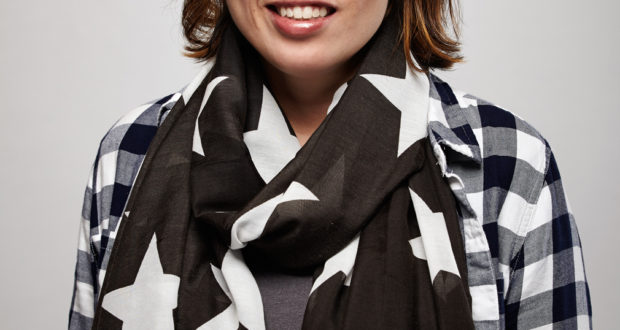 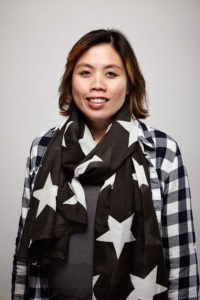 At the 26th EnergaCAMERIMAGE International Film Festival, RED Digital Cinema will present a seminar, “Pushing Color on NOW APOCALYPSE with Sandra Valde-Hansen.” The conversation will take place Nov. 14 at 13:30 in the Miejskie Centrum Kultury (MCK). The director of photography will elaborate on her approach to designing the visual world that she devised with creator-director Gregg Araki for his upcoming Starz series NOW APOCALYPSE, which is executive produced by Steven Soderbergh.

Set in Los Angeles, NOW APOCALYPSE is a coming-of-age comedy series that follows a group of friends as they explore their identity, sexuality and artistry. Valde-Hansen will dive deep into how they created a look of high-gloss fashion photography along with Araki’s penchant for super saturated pop colors. Shot with the RED MONSTRO 8K VV sensor, she will discuss how RED’s IPP2 workflow and LUT creation with her colorist helped her push the look of the show. She’ll reveal her thought process and explain the planning stages she went through in creating the series’ eye-catching images from preproduction all the way to final color.

Festival goers visiting RED’s stand in the Opera Nova Main Foyer will have the opportunity to get hands-on with the company’s latest DSMC2 MONSTRO 8K VV and DSMC2 GEMINI 5K S35 cameras.

Camerimage is the only annual film festival dedicated to the art of cinematography. The 2018 edition runs Nov. 10-17 in Bydgoszcz, Poland. Included among the several films screening this year that were shot on RED are the opening night presentation of “At Eternity’s Gate” shot by Benoit Delhomme, AFC; Paul Greengrass’ “22 July” lensed by Pål Ulvik Rokseth; and “The Terror” photographed by Kolja Brandt, Florian Hoffmeister, BSC, and Frank van den Eeden. 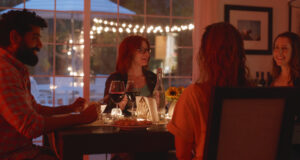