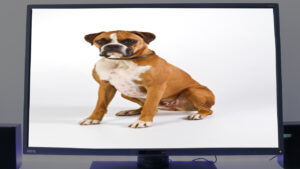 We’re in the age of do-it-yourself video production, where the power to record and edit is within everyone’s reach. As a result, a new generation of creators is learning how to develop quality content. However, nothing screams “amateur” like including still images that are distorted and not appropriately sized for the video dimensions.

This issue often occurs when the creator attempts to include photos with a lower resolution or a different aspect ratio than the video project, and they stretch the image to fit the frame.

Digital images, scanned photographs, and still graphics come in various shapes and sizes. There are ways to present them more professionally with a bit of preparation. 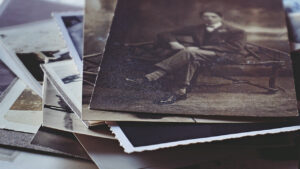 If an image is printed on paper, a photograph, or a giant advertisement, the minimum resolution is usually between 300-600 DPI. High DPI ensures that the print job will be sharp and crisp. Images with low DPI will appear blurry or pixelated.

Video requires a much lower resolution, with televisions and most computer monitors set to 72 PPI. Images with high PPI will look better on screen and give more options to resize and scale down while retaining their sharpness. However, the resolution isn’t the only factor in how well an image looks on screen.

Understanding these attributes is the first step to properly including images within your video. 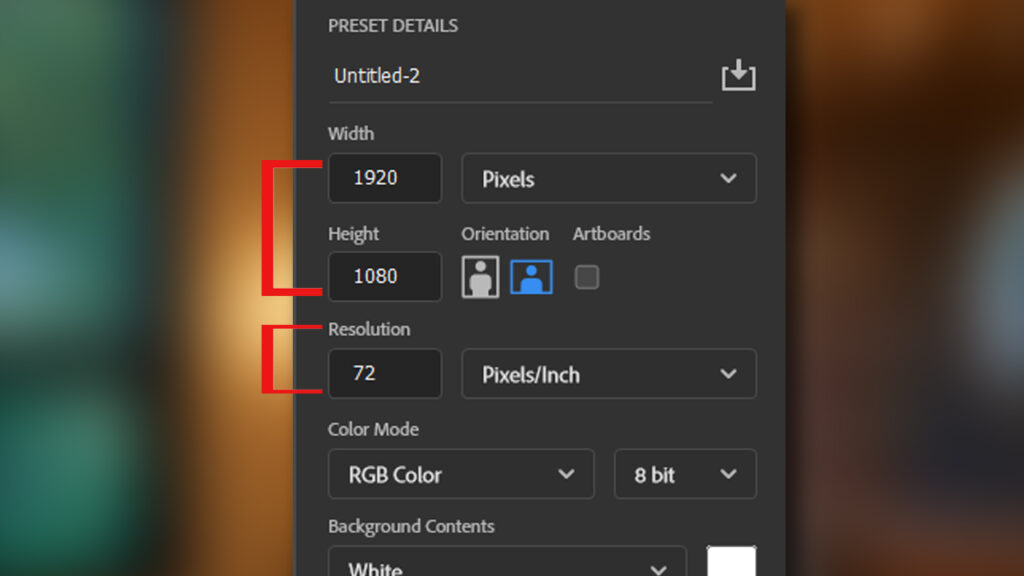 The first concern is how the image is acquired for use in the video. Is it a scanned photograph, an image downloaded, or a graphic provided by a client? It goes without saying that the higher the image quality you start with, the more success you’ll have integrating it into your project.

If the photo is scanned, use a 300 or 600 DPI setting. This will provide a lot of detail, and the image can be scaled down easier for screen resolution.

If you’re downloading a graphic, try to find a definition that’s as close to your video project as possible, preferably higher. If you’re editing an HD video of 1920 x 1080 and you download an image that’s only 960 x 540, you will have to stretch the image twice its size to fit on screen. This can result in blurriness and pixelation.

As is often the case with historical or old photographs, higher quality versions may not exist, and you have to make the best of what’s available. Fortunately, there are a few creative solutions to this.

In a perfect world, your graphics will match the specifications of your video, and you can drop them into your timeline and move on. However, it’s not always a perfect world. Working with low-resolution or low-definition images can be a challenge. This also applies to the aspect ratio. Bringing a square image into a rectangular video screen will result in a distorting stretch.

Let’s look at a few ways we can prepare low-quality images in Photoshop (or your image editor of choice). 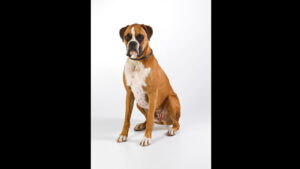 Letter/Pillar Boxing: Create a blank canvas that matches the specifications of your video. For example, if your project is HD, you would create a 1920 x 1080 pixels canvas with a resolution of 72 DPI/PPI.

Create a black background later, and then bring in the image you are resizing as a second layer. Enlarge the image as much as you can before you start to notice any quality loss. In the case of media in portrait orientation, it may enlarge enough to touch the top and bottom of the frame, resulting in black bars on the sides (very similar to letterboxing in which the black bars are at the top and bottom). It may not be an ideal effect, but an image that retains its shape against a black background looks far better than one stretched to fit. Create a gradient layer if you prefer something other than solid black. 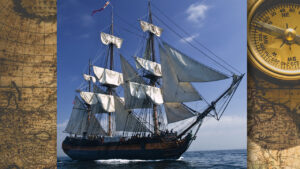 Create a Background Canvas: If you have multiple images you are resizing for your video, consider making a custom layer to serve as a background instead. This is an opportunity to match the theme of the video. Are you producing a video on medieval history? Find a high-quality parchment texture to serve as the backdrop, or perhaps a water texture if it’s a nautical theme. 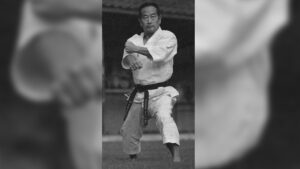 Use a Customized Blur: Alternatively, if you want something more subtle, you can use the image itself as its own background canvas. This straightforward tactic can create an elegant effect. Bring in the photo you wish to use, and duplicate it, so it exists on two layers. Select the background layer and resize the picture to a considerable value, such as 500%. Apply a blur filter and increase the intensity until the image is smooth and barely recognizable. Then place the original image on top of that (resized to maintain aspect ratio), and now you have a matching background that is organic in texture and color.

Use a Video Background: If you’re feeling particularly spicy, you can resize your image as much as you can while retaining visual quality and aspect ratio, and instead of a background layer, save it with a transparency layer (alpha channel). When you bring the image into your editing software, you can lay it over any animated clip for a moving canvas. Add some color filters or repeat the previous blur effect, and that once low-quality image will now come across as classy and polished.

The expression “the devil is in the details” holds true in the production world. Making bad images look great can elevate a substandard video to a more professional level.