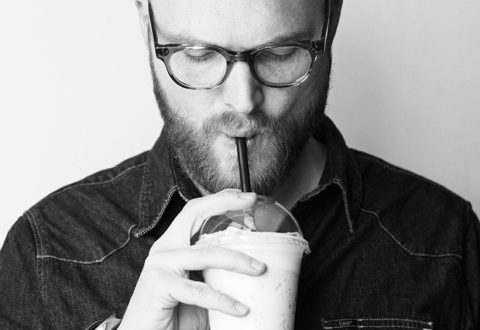 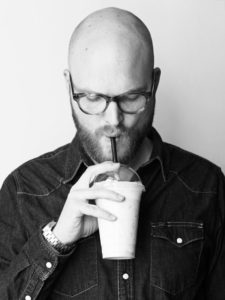 A sharp eye for casting and natural performances, KIM JACOBSEN is able to accentuate his lifestyle visual storytelling with a cinematic aesthetic and a touch of humor. Kim has a versatility to his work, spanning lifestyle, humor, automotive, and VFX with clever, natural performances and emotional composition. He began his career as an agency copywriter and concept creator before branching out as a director.

Capturing everyday life while emphasizing themes through emotion and framing is one of his specialties. “I immediately noticed a natural element to Kim’s work that felt translatable to a lot of  the creative we’ve been seeing and it was clear from the start that he would be a welcomed addition to our roster,” says Thibaut Estellon, Owner of REVERSE, adding that, “His ability to garner authentic, fun, and engaging performances within his storytelling is truly impressive.”

Kim, who was previously handled through Bully Pictures, has directed campaigns for brands including Pepsi Co., Ikea, Heinz, BMW, Volkswagen, and Subaru. His work has been awarded and nominated in several prestigious competitions and festivals including the Cannes Lions, Eurobest, Epica, and the National Danish Television Awards.

“REVERSE has a smart approach to production and the ability to offer big talent and efficiency in a metamorphic industry,” Jacobsen commented. “Joining REVERSE is a great step forward and a collaboration I’m excited to develop.” 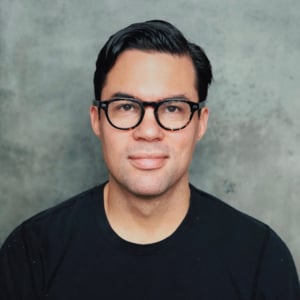 BRADLEY TANGONAN’s ability to blend stunning composition and authentic emotion is front and center in his work. A skilled visual

anddocu-style storyteller, he’s always attentive to using natural environments and locations in beautiful ways to bolster the impact of his work.

Born in Hawaii, Bradley eventually moved to California and received a degree in molecular biology from Stanford University before deciding to pursue his lifelong love of filmmaking. He decided to independently develop himself as a director and began a professional journey leading him to work with clients such as Google, Condé Nast, CB2, Square, Le Labo, The WSJ, and Yahoo. Since then, his work has been featured on Ad Age, VICE, Nowness, National Geographic and won multiple Vimeo Staff Picks. Bradley’s signing with REVERSE marks his first official commercial representation for the U.S. market.

“Bradley has a natural proficiency for developing a creative concept and is also an experienced editor which adds to his capacity for having a full view of how he wants to tell a story,” says Jeff Gilfillan, Executive Producer at REVERSE, adding that, “His approach is smart! And his enthusiasm for understanding each project is infectious.”

Upon his signing, Bradley remarked, “REVERSE has a great track record of director development and I’m proud to be included among their roster of smart and elegant talent. Looking forward to creating memorable work with them.”