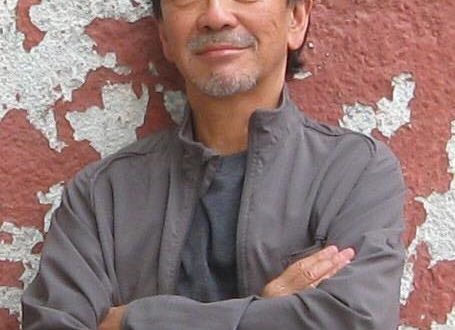 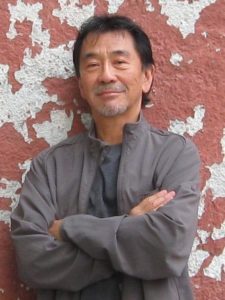 The Oscar™ winning Chew is a highly esteemed editor whose extensive credits include Star Wars, Risky Business, My Favorite Year, Singles, Waiting to Exhale, The Runaways, Shanghai Noon, That Thing You Do, and I Am Sam.  He is currently at work on director Emilio Estevez’s The Public.  As a co-editor, he won an Oscar for Star Wars, was nominated for One Flew Over the Cuckoo’s Nest, and won BAFTA Awards for The Conversation and One Flew Over the Cuckoo’s Nest.  He has been nominated for three ACE Eddies.

EditFest features film and television editors in panel discussions that offer attendees the opportunity to hear their experiences, ask questions and mingle with some of the most creative talents in the industry.  A complete list of editors included in 2017 EditFest LA will be announced shortly. EditFest attendees will also receive a catered lunch and admission to the ACE After Party – cocktails and hors d’oeuvres, with raffle prizes. Proceeds for EditFest LA go to the ACE Educational Center and are tax deductible.

EditFest is presented with the support of Platinum Sponsor Blackmagic Design and Gold Sponsor Avid.