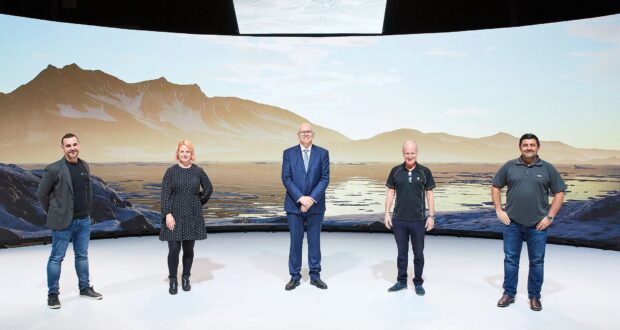 The shoot included an actor performing on set in front of a digital projection of a 3D scene on a state-of-the-art LED screen, captured with integrated camera movement and interactive lighting. The technical demonstration was aimed at local film-makers, VFX vendors and educational facilities to illustrate how this new technology can be used in Australian based productions. Minister for Innovation and Skills, Hon David Pisoni MP was also in attendance.

‘Virtual Production’ is an umbrella term for a wide range of techniques and processes, and is the convergence between pre-production, filming and post-production. The LED ‘Virtual Set’ technique has been used on several recent high-profile film and television productions, and has generated broad interest during the pandemic due to its potential to eliminate travel, reduce crew size and save time.

“It is exciting to introduce the local film community to emerging technologies that are generating interest among film, television and game producers worldwide,” says RSP Producer Ian Cope. “It was also a good learning experience for our artists and an opportunity for them to gain familiarity with this new tech.” The work was turned around in a week with a small, agile team. RSP’s Noah Vice served as Virtual Production Supervisor on the project; Art Director Nick Pill provided key concept direction for the team preparing the digital backgrounds.

In a time when productions are operating under social distancing protocols, virtual production offers a safe alternative to transporting actors and crew to exotic locations. In the post-COVID world, the technique could provide a way to save time and costs, and accomplish certain shots that might otherwise not be possible.

“In some situations, it makes sense to use virtual production,” says Cope. “Traditional post processes can be brought forward to the shoot, allowing greater collaboration with the filmmakers and the ability to capture more in-camera. Of course, it’s not the right solution for every situation, and as when planning visual effects for any project; if you need to shoot an actor in front of a brick wall, it’s best to use a real one!”

Cope adds that RSP is glad to offer virtual production as a complement to its conventional visual effects services. “It’s a wonderful additional resource and our clients are taking this path more often,” he says. “We take a very pragmatic approach to our projects and assess each situation that arises on its merits. We choose solutions that work best for the time and budget, and provide the best way to tell the story for our clients.” 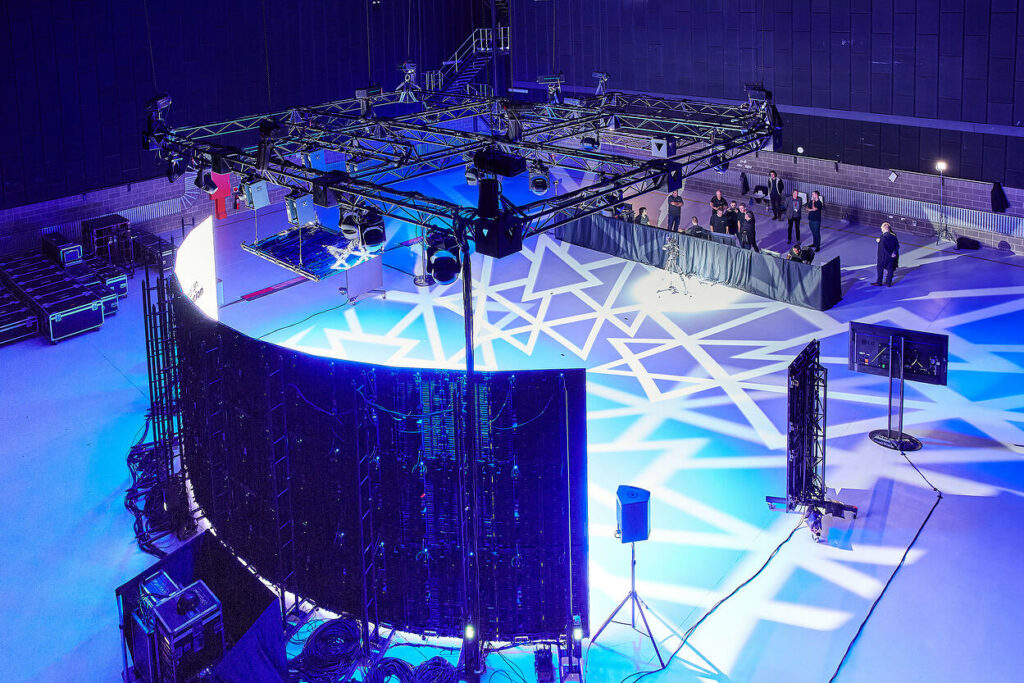 For over 25 years, RSP has been delighting and inspiring audiences worldwide. The studio which is home to more than 170 exceptional artists, creates world-class visual effects for their clients and produces some of the most memorable screen moments.

Focused on producing only the highest quality and innovative solutions, RSP has an extremely flexible, custom pipeline, which allows the company to scale up quickly and adjust its workflow, to meet audience’s demand for evermore spectacular visuals.

The studio enjoys the advantage of being located in Adelaide, one of the world’s most liveable cities. That, combined with its sterling reputation, and access to one of the largest and reliable rebates, has made it a magnet for film-makers worldwide. This has propelled RSP to continued success and enabled them to contribute to a range of projects including Black Widow, The Boys, Jungle Cruise Ford V Ferrari, Spider-Man: Far From Home, X-Men: Dark Phoenix, Captain Marvel, Dumbo, The Predator, Tomb Raider, Peter Rabbit, Animal World, Thor: Ragnarok, Logan, Pan, the X-Men franchise and Game of Thrones.

RSP’s unique training program, delivered in partnership with one of Australia’s top universities, is busily turning out a new generation of skilled and enthusiastic artists. This ensures RSP continues to enjoy a steady influx of capable talent, and comfortably have the capacity to take on multiple projects at one time. 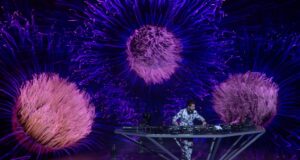 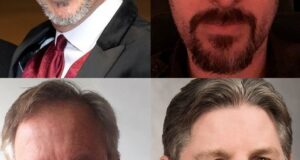 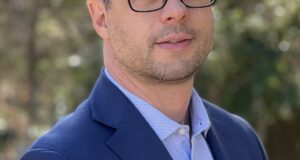 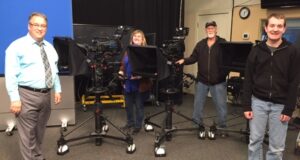 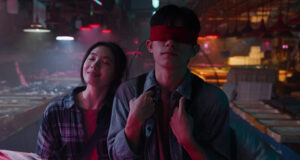