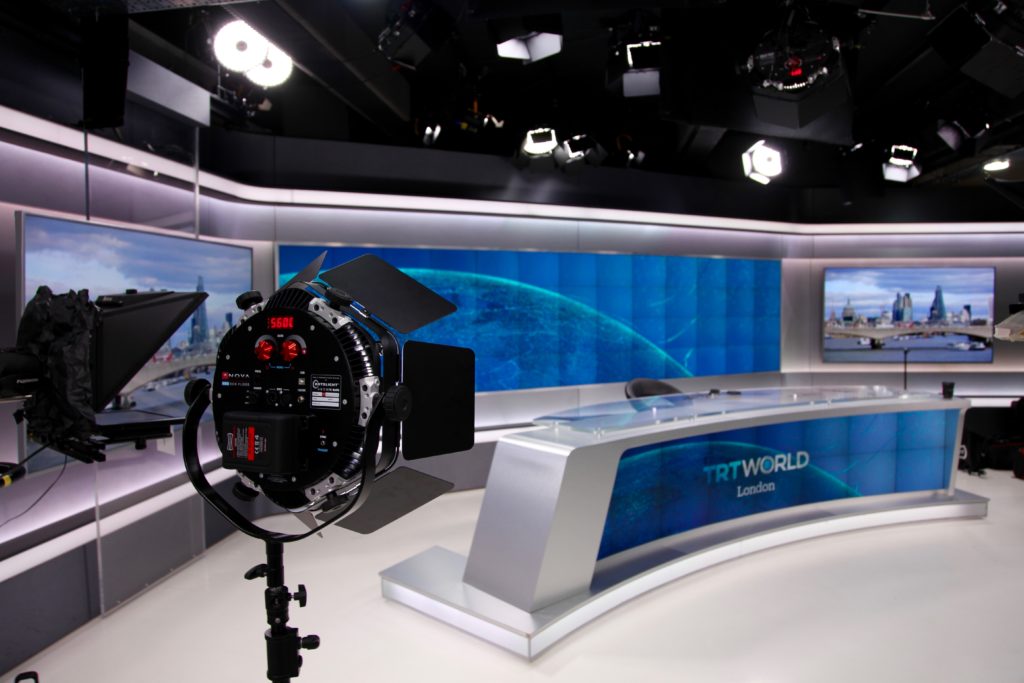 The Anova PRO features five patented, industry-first features which save significant time and money, whilst enabling greater creativity for Directors of Photography (DOPs) and cameramen in studio or on location: 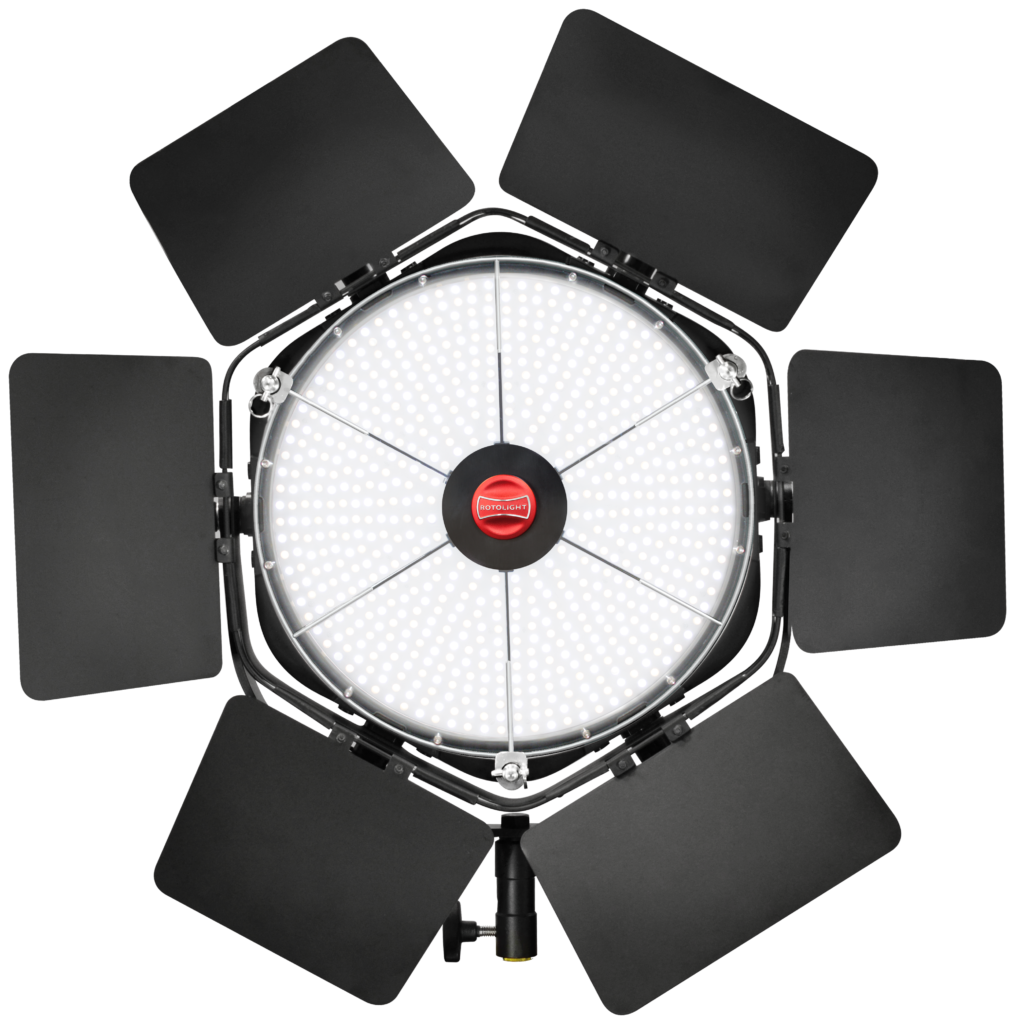 CineSFX™ is a powerful suite of customisable lighting effects for television production and film applications. These include all the common lighting effects that gaffers and DOPs are frequently required to recreate on set, from fire, lightning, TV, film, neon and spark simulation, to more novel effects, such as police, paparazzi and gunshot visual effects.

By eliminating the need for legacy ‘flicker box’ workflows, the Anova PRO’s CineSFX™ saves significant time and cost whilst providing powerful lighting effects for use by independent productions, broadcast/television studios and filmmakers. Each effect is completely customisable and features a digital display, enabling precise reproduction of complex lighting effects. CineSFX™ can also now be used with a wired remote trigger for wireless control enabling DOPs to easily sync effects into their productions.

Utilising Anova PRO’s new FX Slave™ feature enables up to 512 third party light sources (including previous generation Rotolight Anova lights) to be ‘slaved’ via DMX. The light sources are able to be controlled directly by the single Anova PRO to deliver the specified CineSFX™ mode but with no latency, and at the same intensity and colour temperature.  This allows detailed lighting effects to be reproduced with ease for large scale productions and feature films, as well as for smaller scale productions, whilst enabling studios to add to the existing functionality of existing lighting systems by adding Anova PRO to their inventories.

Visual effects veteran Stefan Lange (Skyfall, Batman, Tomb Raider), said: “The CineSFX mode that’s built into the Rotolight Anova PRO is an advantage to any production. It’s fast – it doesn’t matter if it’s a feature, a drama or a documentary, there isn’t a job I wouldn’t take it on.”

The Anova PRO represents the next generation of the Rotolight’s Anova™ family and is the 2015 winner of the Guild of Television Cameramen (GTC) Seal of Approval Award. The bi-colour LED system light is ideal for use in television studios, filmmakers and on location. 43% brighter than its predecessors, the Anova PRO features a revised yoke design and new flash sync trigger input for camera shutter release synchronisation. 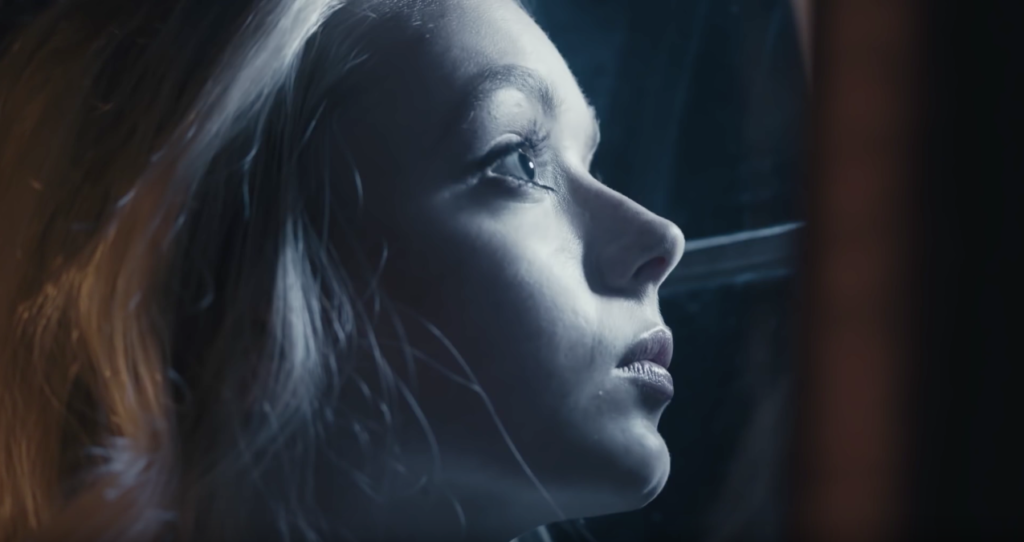 Through its unique AccuColour™ LED phosphor technology, the Anova PRO delivers exceptional colour rendering (CRI:96+) and scores in the highest category on the independently-tested Television Lighting Consistency Index (TLCI). Other unique features include True Aperture Dimming™, which calculates and displays your F-stop at a given distance, as well as Designer Fade™ and High Speed Sync Flash (HSS) for traditional photographic workflows, the first continuous bi-colour LED light on the market to offer this unique capability.

IBC will also see the debut of the new Rotolight Anova PRO ‘soft’ optical light shaping diffuser, which creates a single uniform light source with a soft light output, making it perfect for interviews or portraiture.

To meet the team and see Rotolight’s lighting products in action, visit Stand G77 in Hall 12.