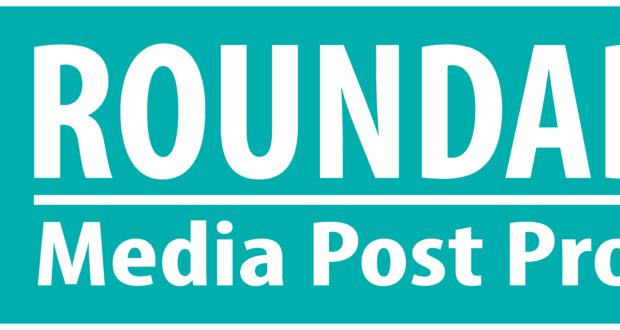 “Craig’s experience, versatility and passion make him a great addition to our team,” said Roundabout CEO Craig Clark. “He shares our commitment to building a world-class resource where filmmakers can be creative and finish their projects with quality and efficiently.”

Price’s career in post-production spans more than 20 years in a wide variety of creative and technical roles. Most recently, he was a DI editor at Modern VideoFilm, where his credits included The Grand Budapest Hotel, Don Jon and Avatar. Concurrently, he led a boutique visual effects service under the banner VFX Department.

In assessing his new role, Price said he was drawn to Roundabout by its independent status, creative orientation and plans for expansion in feature finishing. “Craig Clark has a very strong plan,” stated Price. “He’s pushing the envelope and moving forward.

Price worked as an editor in New Zealand and the U.K. before relocating to Hollywood where he became a visual effects artist at The Post Group. He continued his career at Hollywood Digital and served as creative director at Click3X, Playground and Diesel FX. Along the way, he amassed credits encompassing features, documentaries, television, commercials and music videos.

“I’ve always kept a hand in production as I feel it is important to understand and work with all facets of the process,” Price says. “As a creative director, I’ve usually been involved at the very beginning, helping to develop concepts based on the most efficient use of effects.”

In his new role, Price intends to draw on his diverse experience to help filmmakers complete their projects with the best possible results. “I enjoy working on features and taking on new and interesting challenges,” he said. “Roundabout has created a wonderful space with a great team behind it. There is a lovely, optimistic vibe to everything that is happening here.”