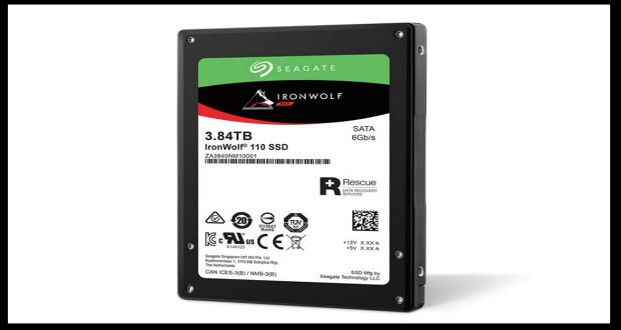 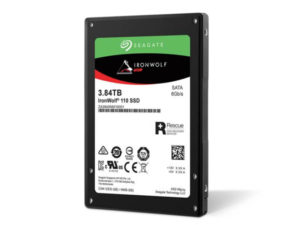 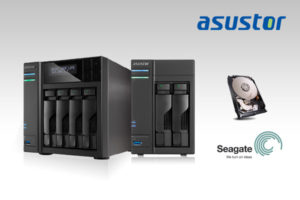 Many of the media/tech professionals attending 2020 NAB Show will find that the fast nature of SSDs allows workloads to keep pace with the ever-increasing demands of modern times. With the all-new ASUSTOR AS4002T and AS4004T with 10-Gigabit Ethernet, ASUSTOR and IronWolf® SSDs continue to break ever high-speed barriers to meet the needs of performance users. 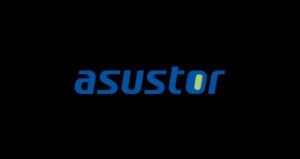 Founded in 2011, ASUSTOR Inc. was established via direct investment from ASUSTeK Computer Inc. The ASUSTOR brand name was created as a portmanteau of “ASUS” and “Storage”. ASUSTOR is a leading innovator and provider of private cloud storage (network-attached storage) and video surveillance (network video recorder) solutions, also specializing in the development and integration of related firmware, hardware, and applications. We are devoted to providing the world with an unparalleled user experience and the most complete set of network storage solutions possible.