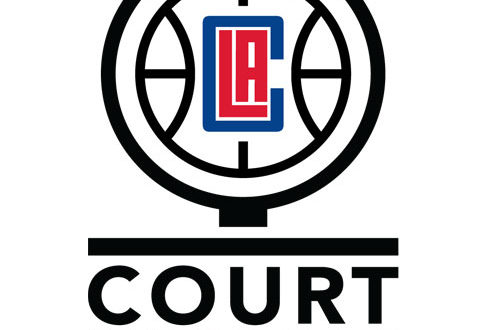 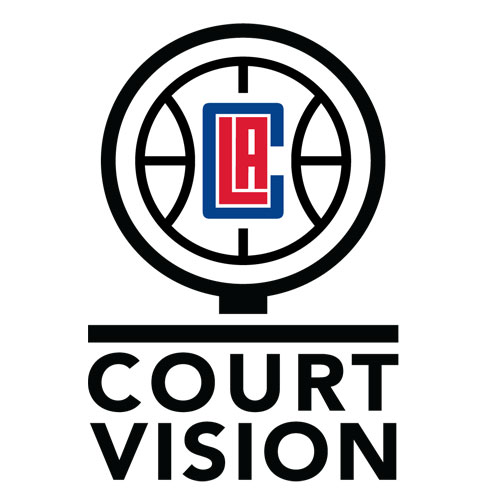 Seattle and Los Angeles – February 15, 2019 – Today, Amazon Web Services, Inc. (AWS), an Amazon.com company (NASDAQ: AMZN), announced that AWS is now the primary cloud computing, machine learning, and artificial intelligence provider of Clippers CourtVision, the live, augmented game-watching platform created by the Los Angeles (L.A.) Clippers and Second Spectrum, the official video tracking technology provider for the NBA. The Clippers and Second Spectrum will use AWS machine learning and data analytics services to advance game analyses and drive new experiences for Clippers CourtVision, which launched to great acclaim at the start of the 2018-19 basketball season and has been billed by experts as the future of sports viewing. In addition, Clippers CourtVision will test Amazon SageMaker to build, train, and deploy machine learning-driven stats which will appear on live broadcasts and on-demand NBA game videos.

Second Spectrum uses cameras in all 29 NBA arenas to collect 3D spatial data including ball and player locations and movements, which is stored and analyzed on AWS in real time. With help from AWS’s broad range of services, Second Spectrum uses that data to generate augmented graphical overlays on Clippers broadcasts in real time, offering users an array of content options and Clippers CourtVision Modes with features ranging from live layouts of basketball plays, to the frame-by-frame probability of a shot going in, to a suite of graphics that animate based on conditions both simple and complex, giving fans a deeper understanding of and interaction with the game as the action unfurls on the court. Clippers CourtVision uses AWS Elemental Media Services to deliver the live game-watching experience.

“Innovation only happens when big vision is integrated with technological capabilities to bring that vision to life. Our goal in launching Clippers CourtVision with Second Spectrum was to evolve the sports broadcasting experience. That goal has been realized in large part due to a collaborative approach to computing solutions built utilizing AWS,” said Clippers Chief Global Partnerships Officer Scott Sonnenberg. “Using AWS, Second Spectrum is optimizing the speed and capabilities of Clippers CourtVision’s technology. Ultimately, we believe this technology powered by AWS will drive a revolution in the broadcast experience that translates Second Spectrum’s cutting edge machine learning and augmented reality to all sports, so that fans can watch their game, their way.”

“The combination of cloud computing and machine learning has the potential to fundamentally redefine how fans experience the sports they love,” said Mike Clayville, Vice President, Worldwide Commercial Sales at AWS. “With AWS, Second Spectrum and the L.A. Clippers leverage Amazon’s 20 years of experience in machine learning and AWS’s comprehensive suite of cloud services to provide fans with a deeper understanding of the action on the court. We look forward to working closely with both organizations as they invent new ways for fans to enjoy the game of basketball.”

“AWS makes it easy to build innovative products and quickly get those products to market,” said Rajiv Maheswaran, CEO of Second Spectrum. “The breadth and depth of AWS services and their pace of innovation for new capabilities have allowed us to consistently improve the quality and speed of the Clippers CourtVision product and we are looking forward to deepening this relationship to drive even more powerful results for sports fans.”

The Clippers CourtVision digital viewing experience, now ‘powered by Amazon Web Services,’ is available to FOX Sports Prime Ticket subscribers via the FOX Sports mobile application as well as in a limited Beta release, which has additional customization features that include the choice of seven different camera angles and three different audio experiences, including the sneaker squeaks of in-arena sound. For more information about Clippers CourtVision, visit www.ClippersCourtVision.com.

Second Spectrum is the world leader in building machines that understand sports.  As the Official Tracking and Analytics Provider of the NBA and partner of professional and college teams around the world, Second Spectrum creates tools that help teams save time and discover new insights by making data and video easily accessible and actionable. Second Spectrum’s media products help content owners and distributors automatically create augmented video and interactive, personalized, OTT experiences.  Founded in 2013, the company works with clients around the globe from its five offices in Los Angeles, New York, Lausanne, Manchester, and Shanghai.   For more information, visit www.secondspectrum.com.

About the L.A. Clippers

Led by Chairman Steve Ballmer, the L.A. Clippers in 2018-19 are competing in the franchise’s 49th season and 35th in Los Angeles. They recently extended a franchise record, completing their seventh consecutive winning season in 2017-18. The team has logged the NBA’s 5th-best record over the course of head coach Doc Rivers’ five-year tenure. The Clippers are committed to the city of Los Angeles and through the L.A. Clippers Foundation, provide resources and opportunities that make a positive difference toward leveling the playing field for youth in Southern California. Visit the Clippers online at www.clippers.com or follow them on social media @LAClippers.