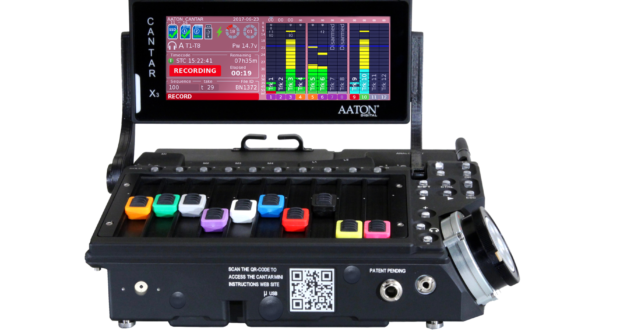 Aaton-Digital will be exhibiting at the forthcoming Cine Gear Expo at The Studios at Paramount, Los Angeles, exhibition May 31st – June 1st.

On the Aaton-Transvideo booth 60C you can see and try the latest Aaton-Digital products:

-The CantarMini 16 track digital audio field recorder with the latest HYDRA wireless interface system including the interface for the SONY DWX Receiver. 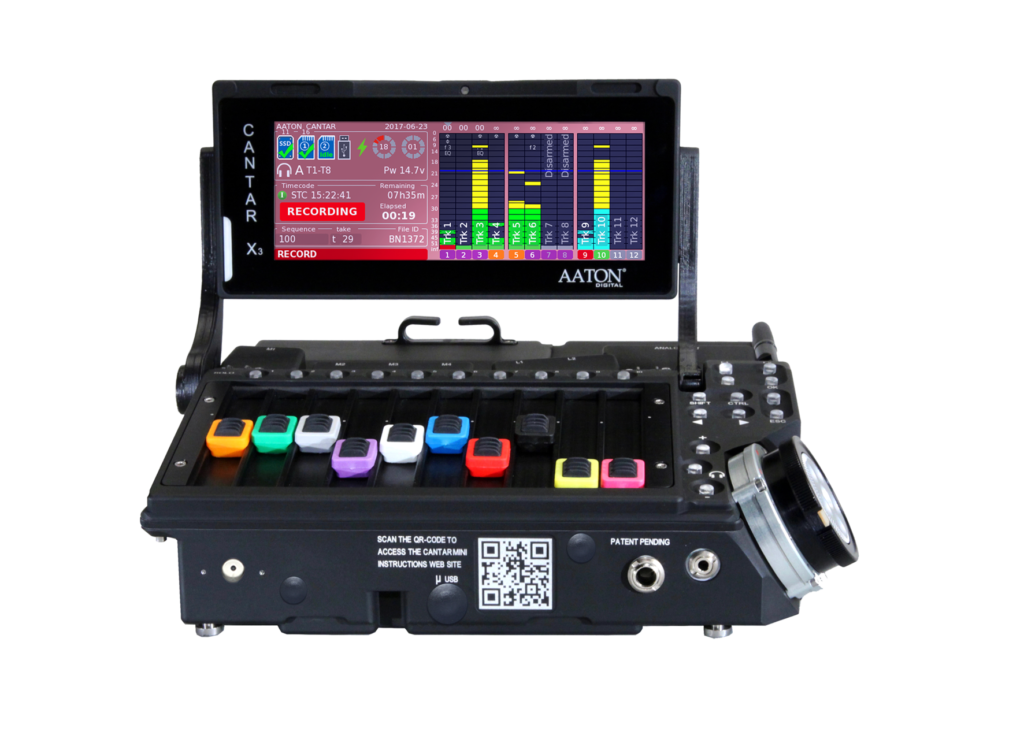 – The CantarX3 24 track digital audio field recorder as used, enjoyed and praised by Production Sound Mixers worldwide for recording sound for movies, also for field recording of classical and other music, producing the ultimate in sound quality and fidelity.
UK Production Sound Mixer John Casali (AMPS) was awarded an Oscar by the Academy of Motion Picture Arts and Sciences (AMPAS) for Sound Mixing for the movie Bohemian Rhapsody, also for his work on the same movie John was included in the BAFTA award for Best Sound, included in the UK AMPS award for Excellence in Sound for a Feature Film, and included in the C.A.S. Award in the USA for Outstanding Achievement in Sound Mixing for Motion Pictures. All of his recording for Bohemian Rhapsody was accomplished with his two Aaton Digital CantarX3 multitrack field recorders.

“I use them for dialogue and for music. Whatever you feed into those preamps sounds amazing. Once you’ve used a CantarX3 you will never go back.”

-The latest automation files compatible with ProTools™ and Pyramix™.

Leading, highly experienced U.S. Production Sound Mixer Scott Farr, CAS, will be on the booth to share his experiences in using the Aaton CantarX3, recording sound on the big movie sets, TV series and documentaries.

Jacques Delacoux, Owner and CEO of Transvideo and Aaton-Digital will be on the booth with Pierre Michoud.

‘Aaton’, ‘Aaton-Digital’ and ‘Transvideo’ brands are the sole properties of ITHAKI S.A.S. in France