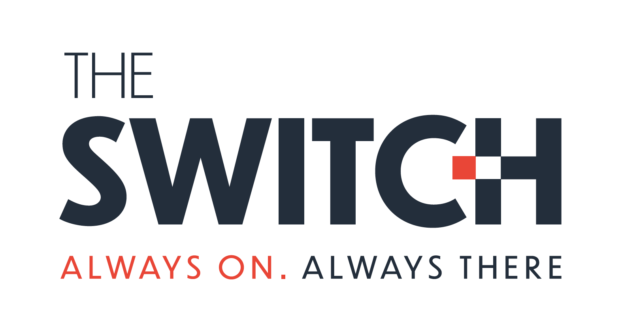 Serving an Ace: The Switch delivers live HD feeds of the French Open to Tennis Channel’s largest audience yet

As the primary connectivity provider for the French Open, The Switch extended its network capability in France to enable a 100% IP-based production environment conforming to SMPTE ST 2110 standards. The all-IP media workflow permitted the separate transport of fully uncompressed video, audio and data from 17 courts at Roland Garros to LA.

The project increased the agility and efficiency of the broadcast rightsholders in delivering live content, giving them more ways to meet the expectations of modern tennis fans. The SMPTE ST 2110 integration meant more camera feeds were carried from the Paris venue, offering tennis fans worldwide significantly more viewing options, with simultaneous live feeds of different matches being made available.

Nicholas Castaneda, Senior Vice President of Sales at The Switch, commented: “The Switch is at the forefront of innovation when it comes to the delivery of live tennis coverage and we are proud to have supported the main broadcast rightsholders with high quality feeds. We are excited to be among the industry players leading the way in integrating the SMPTE 2210 standard into live media workflows. It is great to see broadcasters such as Tennis Channel fulfilling the promise of full IP workflows for live event coverage and breaking new ground in audience reach.”

The Switch utilized three dedicated transmit paths between Europe and North America, one created specifically for the tournament, and installed new hardware onsite at Stade Roland Garros. Net Insight played a vital role in the French Open deployment, providing the primary backbone for The Switch’s network through the installation of several Nimbra nodes for the transport of high-performance feeds between Paris and LA.

Castaneda noted: “The close collaboration between The Switch and Net Insight ensured that the project was delivered effortlessly and efficiently. The hardware was easy to configure and quick to set up by our engineering teams, who are really familiar with this best-in-class equipment. The use of Nimbra significantly reduced the cost and complexity of the installation and ensured we were able to be operational within three days.”

In addition to bolstering the set-up at Roland Garros, the world’s most prestigious clay court tournament, The Switch expanded Tennis Channel’s LA production facility. The French Open deployment also enabled The Switch to provide feeds for other rightsholders, including ESPN, and Nine.

In the action-packed world of live video production and delivery, The Switch is always on and always there – setting the industry benchmark for quality, reliability and unmatched levels of service.  Founded in 1991 and headquartered in New York, The Switch has been connecting viewers around the world to live events for almost three decades, bringing them the content they want across linear TV, on-demand and streaming platforms – on multiple screens and devices. 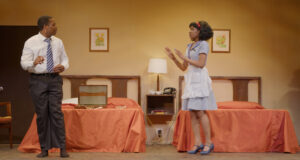 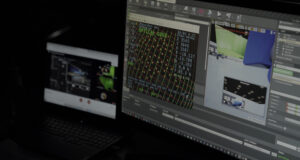 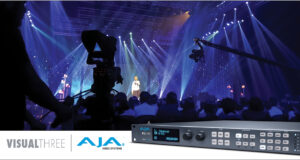 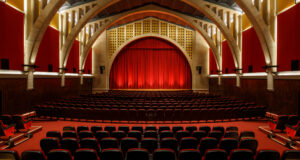