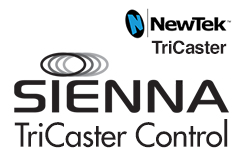 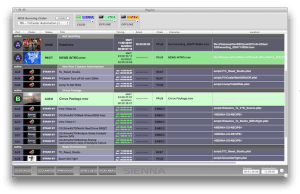 “We’re excited to welcome Sienna into the NewTek Developer Network. This combination of technologies provides newsrooms with a powerful alternative to expensive traditional automation systems and greater freedom to focus on telling the news.” said Michael Kornet, executive vice president of Business Development for NewTek

Founded in 1992, Gallery revolutionised News and Sports Broadcasting with the launch of the SIENNA software family in 2007. Since then many of the worldʼs leading News and Sports broadcasters, including the BBC, AP, Sky, Fox, Turner and Televisa have enjoyed a seamlessly integrated media workflow with multi-platform delivery, multi-site media globalisation and tight integration with field journalists. For more information visit: sienna.tv