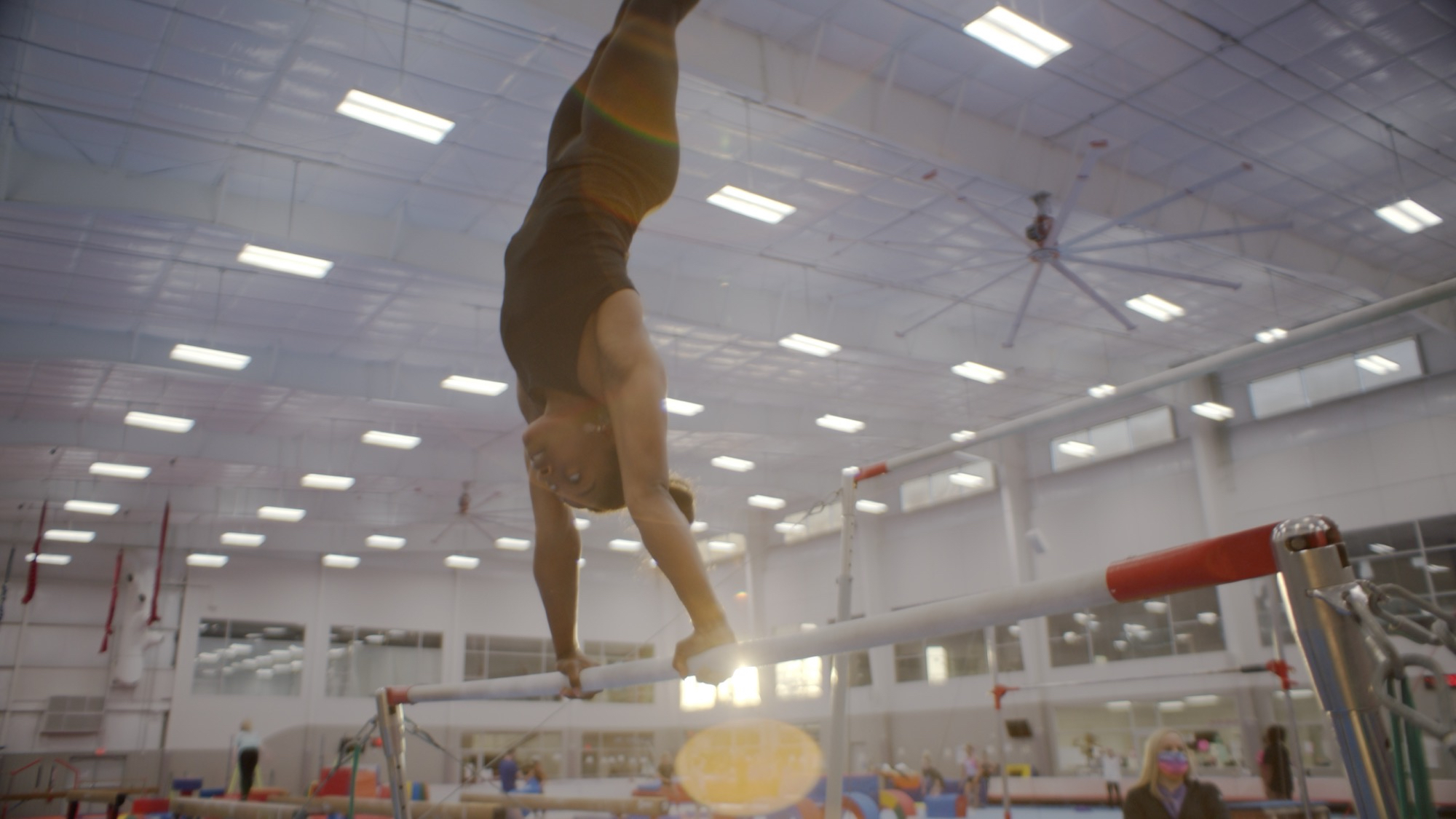 Fremont, CA – December 8, 2021 – Blackmagic Design today announced that Facebook Watch’s “Simone vs Herself” was completed using Pocket Cinema Camera 4K to shoot a variety of scenes in the seven part docuseries highlighting Simone Biles’ return to the Olympics. DaVinci Resolve Studio was also used for color correction of the docuseries as well.

The series, which was produced by Religion of Sports, directed by Gotham Chopra and airs exclusively on Facebook Watch, follows the life of superstar gymnast Simone Biles and gives viewers a unique look at her journey and preparation for the 2021 Tokyo Olympics. The series is part of Facebook’s Versus set of sports documentaries that explore the personal motivations driving some of the world’s most accomplished athletes.

One of the highlights making the Facebook Versus series so popular is the up close and personal insight given into the lives and motivations of global superstars. For “Simone vs Herself,” this meant following her around the globe and capturing moments as they happened, and doing this in ways that did not interfere with those moments. To do this, DP Jessica Young chose to use the Pocket Cinema Camera 4K for its small design, ability to be easily set up and moved, its high quality images and high dynamic range.

Young began shooting the project in September of 2019, but due to Covid and the summer Olympic delay, the series was not finished until August of 2021 when the Tokyo Olympics were already underway and the deadlines for each episode were incredibly tight. Shooting with a variety of MFT lenses, including 12-35mm, 35-100mm and 100-300mm lenses, as well as a 14mm prime for shots needing a small profile, Young followed Biles across several countries, which included visiting and capturing family moments. 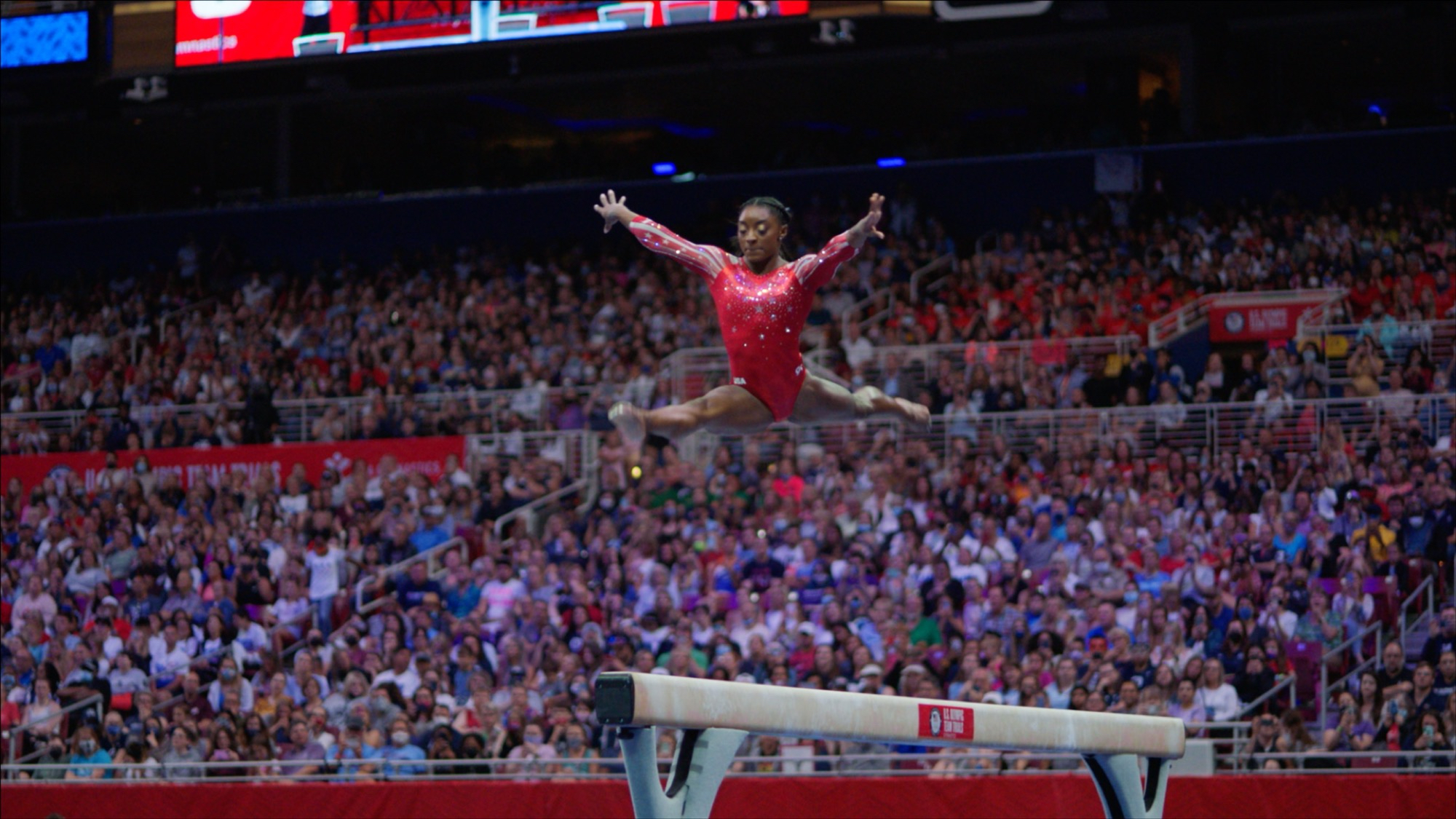 Young explained one of the unique advantages of the Pocket Cinema Camera 4K for the series: “Simone was rarely able to go unseen when we would venture out into the world with her beyond the training gym or competitions, so there were several occasions where being discreet was extremely necessary. The Pocket Cinema Camera kit all told fit into a small backpack and its ease of operation made it possible to put it into the hands of other crew members, like my story producer or our local AC.”

Young recorded using Blackmagic RAW at 5:1 compression, with the series presented at 16:9 for the Facebook Watch platform.

“I set the camera at 4K DCI recording Blackmagic RAW at 5:1. The base log of this camera plays so well with other recording platforms that were used on the series. I knew once we finished color grading on DaVinci the footage from the Pocket would cut seamlessly with the other cameras. And it did,” Young continued.

Tony Shek, CTO and colorist of Fancy Film, an LA based boutique post production house, used DaVinci Resolve Studio for a wide range of post production on the series. This included color correction, managing footage from the various camera packages used and preparing media for final distribution to Facebook Watch. 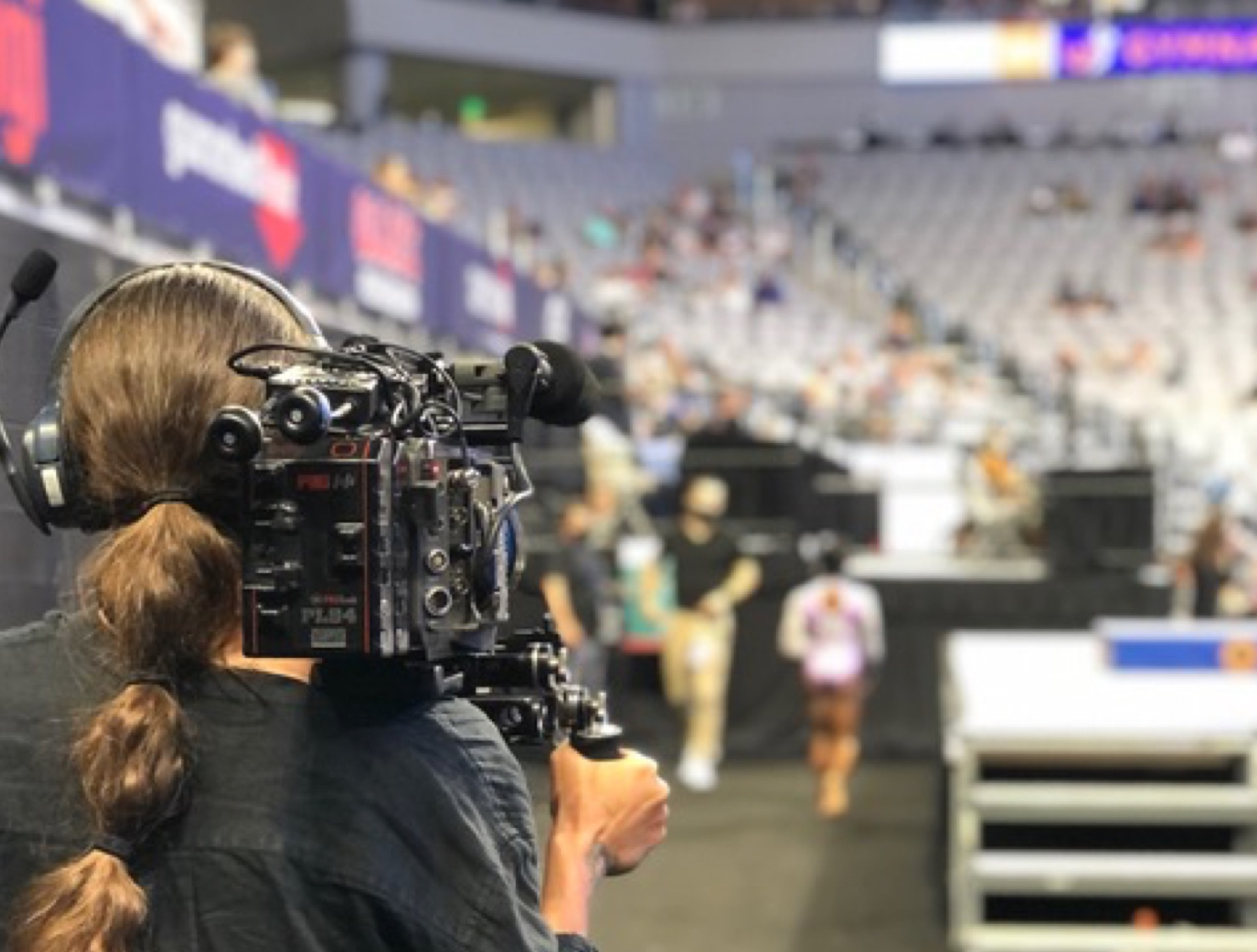 With the delay of the Olympics to the summer of 2021, combined with the series airing before and after the Olympics, Shek was faced with incredibly tight deadlines and was often getting footage and turning around work in only hours.

DaVinci Resolve Studio was particularly useful in creating the right look for putting viewers into the same feeling that Biles has when doing interviews and facing constant flashing lights.

“With Resolve, I could experiment. We wanted the viewers to get the feeling of what a real life interview feels like to Simone. To do that, we created in Resolve a verite monochrome golden look with the contrast mimicking flash photography for her interview shots. And we used Resolve for subtle highlight work that let me replicate a flashbulb from a camera or go in and get details from footage where intense flashes threatened to blow out an image,” he said.

“The face refinement tools in Resolve were also a huge time saver for the interview scenes and a number of other scenes where specific details of faces needed to be brought out or adjusted. Resolve’s face refinement tools turned what used to be a 30 minute process into a 2 minute one,” he continued.

“With the games taking place at the same time as the series was running, It felt like we were getting footage and grading it in almost real time. We needed the efficiency of Resolve to get this all done, but still maintain the high quality of Facebook Watch. Resolve’s collaborate mode in particular let me work in real time with other parts of post and let me work on being creative instead of dealing with technical fixes,” Shek said. 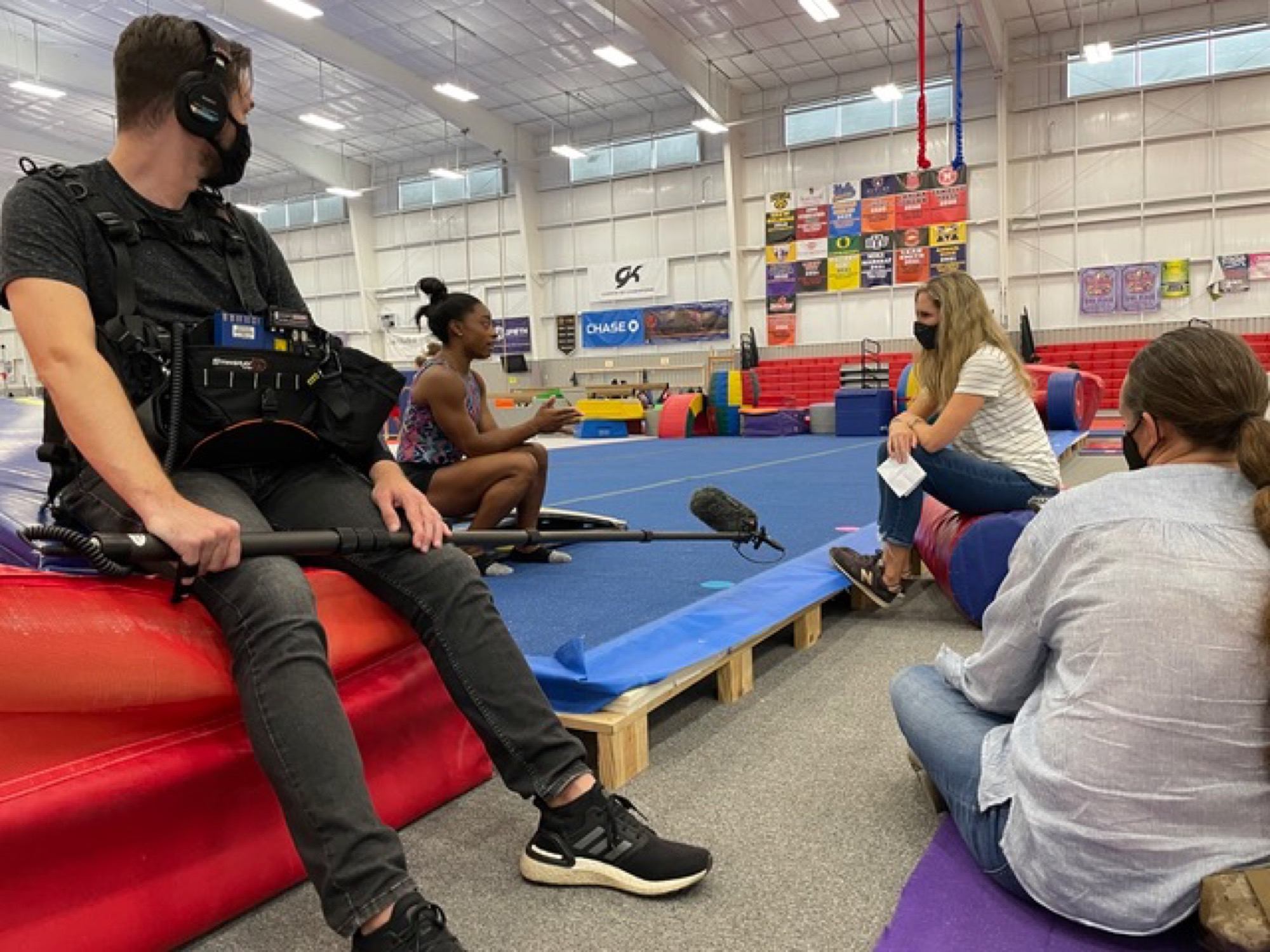 Product photos of Pocket Cinema Camera 4K, DaVinci Resolve Studio, as well as all other Blackmagic Design products, are available at www.blackmagicdesign.com/media/images.