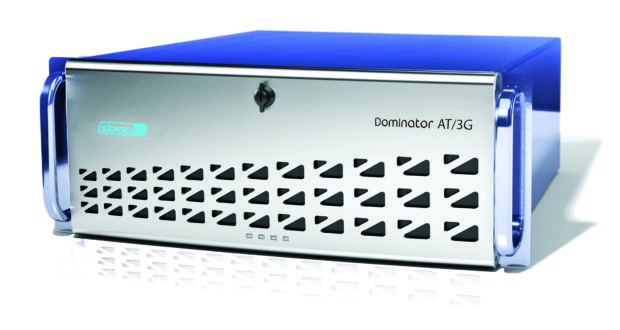 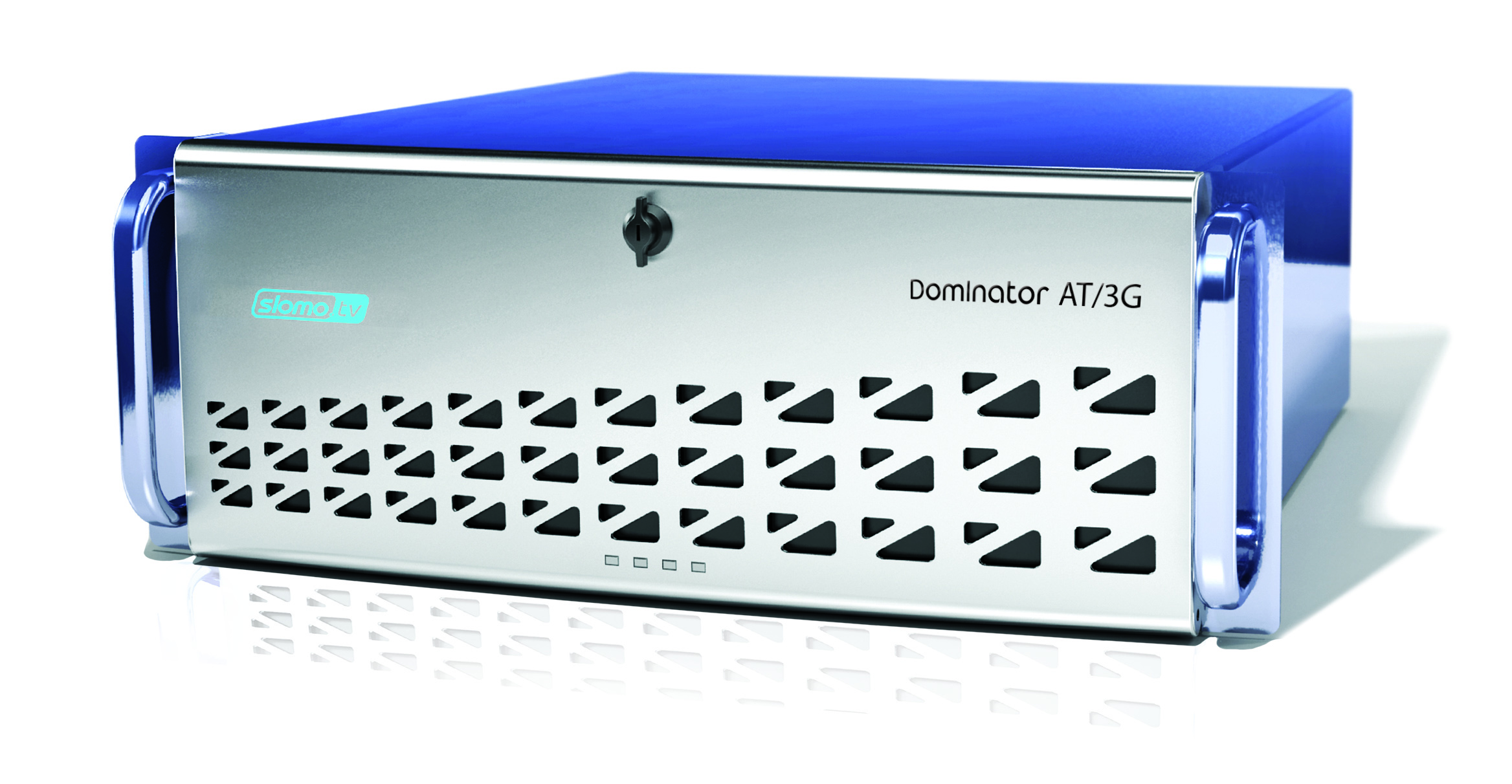 At 2017 NAB Show Slomo.tv (stand C11125) will debut the multichannel 3G/HD/SD video recording server Dominator AT/3G. The system supports up to 10 3G/HD/SD recording channels, four playback channels and powerful search capabilities on up to 10 channels without disrupting the core recording and playback functions. In ‘record for editing mode’ this server system can record up to 12 channels of HD/SD video. Since several years German System Integrator Broadcast Solutions is Slomo.tv distribution partner and the products and system integration team will be present at NAB Show. Visitors can meet the team on all days at the slomo.tv stand, C11125.

Building on the success of previous models, the new AT/3G line offers enhanced replay capabilities and two operators can work simultaneously on the same unit. Since the system has four independent graphic outputs each operator can work on the main GUI and a separate multi-viewer monitor simultaneously. In replay mode, the operator can display up to six recording channels and two video playback channels, as well as having access to five channels for clip marking and playlist editing.

Simultaneously, video data can be recorded on external file storage systems, as well as on internal RAID storage to secure the recorded files. Dominator AT/3G can be connected via two 10GbE and two 1GbE channels to a network attached storage (NAS) or directly to storage area network (SAN) using its optional 16G fibre channel interface. Also, the system can be connected to SAS-compatible storage. It can be connected to SAN or NAS practically unlimited storage, providing data transfer rates up to 720-1400 megabytes per second. A high speed SAN removes practical limits of recorded video, which is important when recording from multiple 3G/HD cameras, and particularly when simultaneously supporting several of Super Motion cameras.

Dominator AT/3G can be networked in various ways with other Slomo.tv systems by using the company’s networking option.

Alongside Dominator the company will show the complete range of slow-motion and replay servers plus videoReferee® the leading solution for video judging in sports.

You will find slomo.tv and the Broadcast Solutions team at NAB Show, Central Hall C11125.

More information on Slomo.tv and Broadcast Solutions are accessible at www.broadcast-solutions.de.