LOS ANGELES —  University students from across Southern California met at the Television Academy’s Saban Media Center on April 27 to learn about technical careers in the media and entertainment industry at the 2nd annual Career Day, produced by the Hollywood Section of SMPTE®, the organization that is defining the future of storytelling. The day-long event included speeches, roundtables, and panel discussions with industry leaders offering expert advice on employment opportunities, job-seeking strategies, mentoring programs and trends in technology across cinema, television, games and virtual reality. Event sponsors included Dolby Laboratories, Grass Valley, a Belden Brand, and Epic Games. 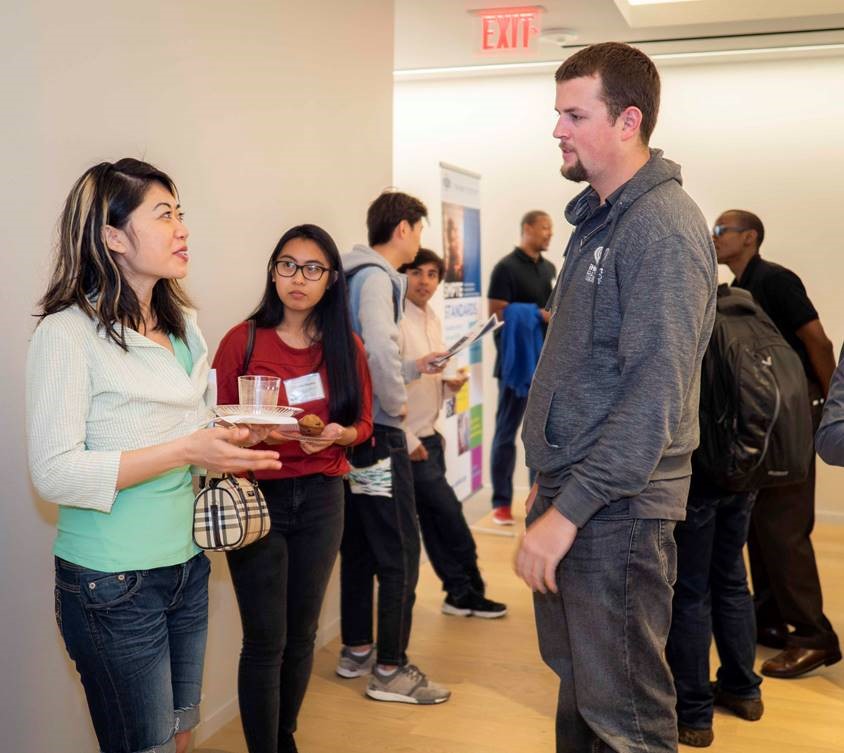 “Career Day connects young people with industry experts who provide key insight into jobs, career strategy and inspiration,” said SMPTE executive director Barbara Lange. “As a 100-year-old organization, SMPTE is dedicated to cultivating the next generation of talented professionals with backgrounds in math, science and engineering skills critical to the magic of movies, television and games.”

The event’s keynote addresses were delivered by VR Director and Practical Magic President Matthew Lewis and technologist/engineer Josh Rizzo. Lewis discussed behind-the-scene roles engineers play in creating Hollywood magic; Rizzo highlighted the emergence of eSports as a new form of mass market entertainment. “Matt and Josh hit it out of the park,” noted SMPTE Hollywood chair Jim DeFilippis. “Our panel discussions were fascinating and enlightening. I also enjoyed many wonderful one-on-one conversations with students. That, ultimately, is what Career Day is all about.” 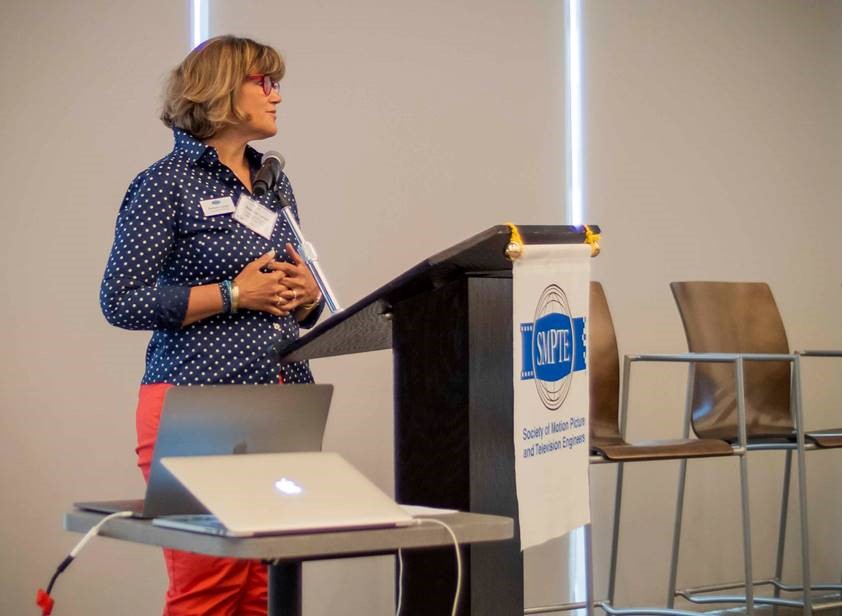 During the recruiters forum, hosted by Brian Wright, president of Max Edwards Company, recruiters and human resources specialists from Walt Disney Studios, California Institute of the Arts, J2 Global and other organizations talked about the skills employers are seeking for technology-related jobs. Another panel featured participants in the Hollywood Professional Alliance’s Young Entertainment Professionals mentoring program. “It was interesting to learn about the workflows used in different branches of the entertainment industry,” said Biola University student Megan Scott. “I feel better prepared to apply for jobs and embark on a career.”

A special hands-on demo showcased real-time visualization technologies that are supplanting traditional techniques such as storyboards, animatics and previs. It included game development engines, such as the Unreal Engine by Epic Games, that exploit fast rendering speed and compute power to provide real-time visualization for directors and storytellers during production. 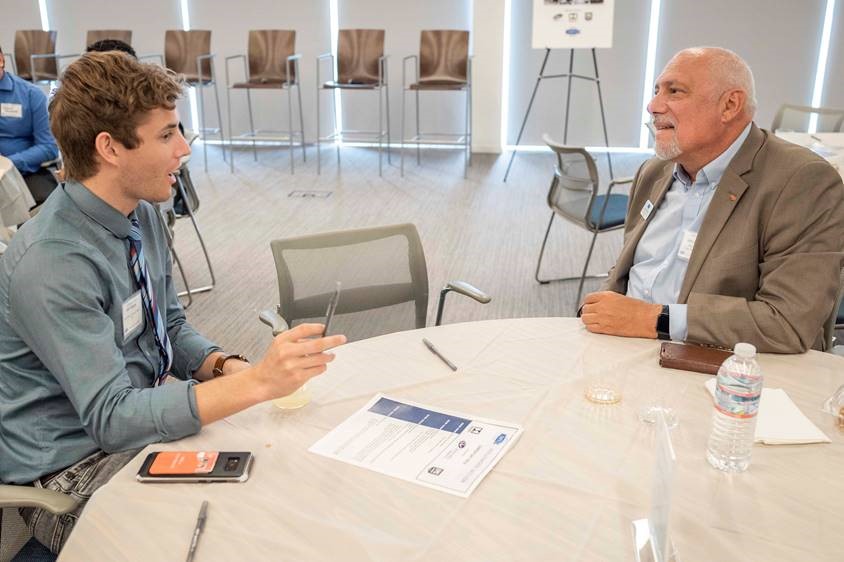 Participation exceeded 2018’s inaugural event in terms of numbers and diversity with many of the students in attendance becoming SMPTE members. “SMPTE did an incredible job in producing this event and bringing together professionals from across the industry,” said Bernard Weiser, president of the Entertainment Industry Professionals Mentoring Alliance (EIPMA). “They showed students how engineers and other technical professionals are part of a collaborative effort involving many crafts to produce the entertainment products we all enjoy.”

The Hollywood Section of SMPTE® was initially organized as the West Coast Section in 1928. Today, as its own SMPTE Region, it encompasses more than 1,200 SMPTE Members with a common interest in motion-imaging technology in the greater Los Angeles area. The Hollywood Section offers free meetings monthly that are open to SMPTE Members and non-members alike. Information about meetings is posted on the Section website at www.smpte.org/hollywood.

About SMPTE®
The Society of Motion Picture and Television Engineers®, or SMPTE, is defining the future of storytelling. The Society’s mission is to enable the technical framework that allows the global professional community to make media for artistic, educational, and entertainment purposes and to distribute that content for the benefit and enjoyment of people worldwide. As a global volunteer-driven society of technologists, developers, and creatives, SMPTE is engaged in driving the quality and evolution of motion pictures, television, and professional media. The Society sets industry standards that help businesses maximize their markets more cost-effectively, provides relevant education that supports members’ career growth, and fosters an engaged and diverse membership community.