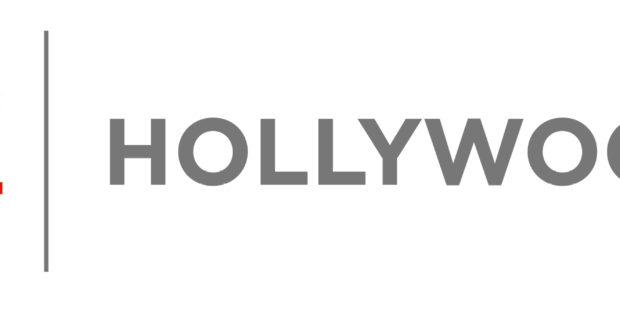 LOS ANGELES —  The Hollywood Section of the Society of Motion Picture and Television Engineers® (SMPTE®), the organization whose standards work has supported a century of technological advances in entertainment technology; today announced that its February meeting, scheduled for Monday the 27th, will focus on laser projection.

The adoption of high-dynamic-range (HDR) production and exhibition solutions, such as large-format HDR and IMAX displays, has led to a demand for new projection solutions for grading and screening. At the February’s meeting of the SMPTE Hollywood Section, industry experts will explore laser projection as a potential solution. In theory, lasers are superior to lamps as illumination sources. They provide brighter pictures, lower power consumption, longer life, wider color gamut (WCG), and greater flexibility. Presenters will discuss these and other aspects of laser projection and offer suggestions for meeting new display requirements.

Presenters at the meeting are Bill Beck and Jean-Philippe Jacquemin, both of Barco.: 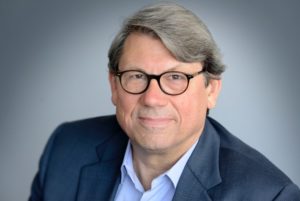 Beck is a photonics visionary with diverse startup, general management, and technology marketing experience, having founded two companies dedicated to furthering laser illumination technology. As “The Laser Guy,” he helps Barco commercialize and further develop laser projection for cinema and other applications in key markets. Beck holds a B.A. from Dartmouth College and an MBA from Rensselaer Polytechnic Institute. He is a member of SMPTE, LIPA, ISDCF, EDCF, OSA, and NEFC. 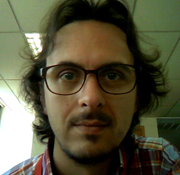 Jacquemin, a product manager,  specializes in laser projection and HDR technology at Barco. He is also an independent documentary director. For the past three years, he has worked in China, developing laser projection in a fast-growing environment in which stereo 3D is an integral part of the theatrical release.

The Hollywood Section of the Society of Motion Picture and Television Engineers® (SMPTE®) was originally organized as the West Coast Section in 1928. Today, it encompasses more than 1,200 SMPTE Members in the Greater Los Angeles area with a common interest in motion-imaging technology and is its own SMPTE Region. The Hollywood Section offers free meetings monthly that are open to SMPTE Members and non-members alike. Information about meetings is posted on the Section website at www.smpte.org/hollywood.

About the Society of Motion Picture and Television Engineers® (SMPTE®)

For the past 100 years, the people of the Society of Motion Pictures and Television Engineers (SMPTE, pronounced “simp-tee”) have sorted out the details of many significant advances in entertainment technology, from the introduction of “talkies” and color television to HD and UHD (4K, 8K) TV. Since its founding in 1916, the Society has earned an Oscar® and multiple Emmy® Awards for its work in advancing moving-imagery education and engineering across the communications, technology, media, and entertainment industries. The Society has developed thousands of standards, recommended practices, and engineering guidelines, more than 800 of which are currently in force.

SMPTE‘s global membership today includes 7,000 members, who are motion-imaging executives, engineers, creative and technology professionals, researchers, scientists, educators, and students. A partnership with the Hollywood Professional Association (HPA®) connects SMPTE and its membership with the professional community of businesses and individuals who provide the expertise, support, tools, and infrastructure for the creation and finishing of motion pictures, television programs, commercials, digital media, and other dynamic media content. Information on joining SMPTE is available at www.smpte.org/join.