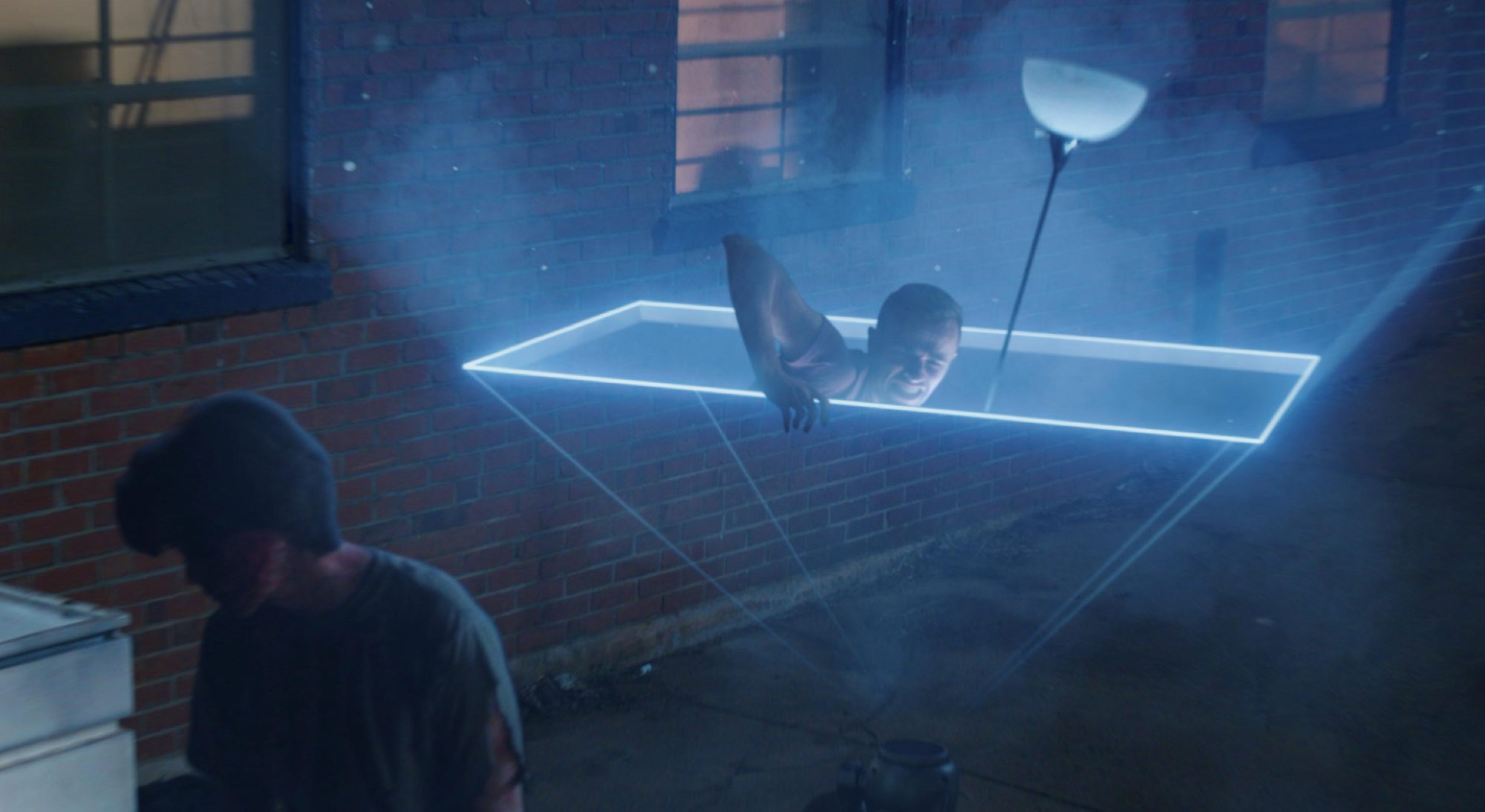 Best known for its massive viral films such as “Chalk Warfare” and its work with MrBeast and his recent “Squid Game” recreation, SoKrispyMedia is no stranger to cutting edge technology and innovation. Its newest video, based on the popular video game Dying Light 2 Stay Human, combines live action production, VFX and practical stunts, and was produced in only six weeks.

Director and Visual Effects Designer Sam Wickert shot most of the project on a Blackmagic URSA Mini Pro 4.6K G2 digital film camera, with post from media ingest to cut and color handled in DaVinci Resolve Studio 18, which is currently in public beta. “We were grateful for being able to stay in one package, honestly, as a 12 minute short film is a lot to tackle in a six week turnover time,” said Wickert. “Once you factor in all of the stages of post production, including selecting takes, assembly edit, audio, VFX, color, etc., there isn’t a lot of time left to bounce in and out of various pieces of software.”

Blackmagic Cloud and DaVinci Resolve 18 could not have come at a better time for SoKrispyMedia. “Blackmagic Cloud was something we were really excited about and something we used quite a bit on this project,” added SoKrispyMedia Producer Micah Malinics. “We had a pretty busy schedule during our post timeline because we were traveling, taking meetings, and generally on the go. Since we were editing this film ourselves, we needed to find a solution to allow us to seamlessly access the project even if we weren’t at our primary workstation.”

“Blackmagic Cloud allowed us to work between workstations, regardless of where they were, without the need to migrate projects,” said Wickert. “This was great since we were editing the project on a pretty tight deadline. This isn’t something we could do easily in the past; for example, managing various project files across devices became pretty clumsy when we would go back and forth between multiple devices in one day. With Blackmagic Cloud, we didn’t slow down when moving between machines or even working on the road.”

SoKrispyMedia’s work with Blackmagic Cloud on “Trapped in a First Person Video Game” won’t be its last. “As more and more of our productions embrace remote workflows, it’s fantastic that we can work in cloud based and multi user interfaces easily and efficiently,” continued Malinics. “While there will always be certain needs to have artists and vendors in house, this workflow enables us to have a smoother experience in post whether our team is all together, working remotely around the world, or a hybrid of the two.”

“A lot of our work embraces innovative and bleeding edge technology, and we’re really excited with how Blackmagic Design is implementing these types of new features,” said Wickert. “The cloud workflow and DaVinci Resolve Studio 18’s AI tools and advanced hardware utilization really improve the way that we work, and we’re excited to dive more into DaVinci Resolve Studio 18, and the Blackmagic Cloud this year!”