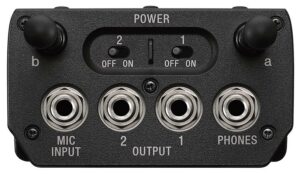 The URX-P41D has digital audio processing for improved sound quality and NFC Sync for quick set-up from receiver to transmitter. It also has auto gain mode and output level control.

The URX-P41D will work with all UWP-D transmitters and is backwards compatible with previous generations of the series. It will be available as a stand-alone receiver and as part of a new kit, the UWP-D27, which will include two UTX-B40 Bodypack Transmitters. 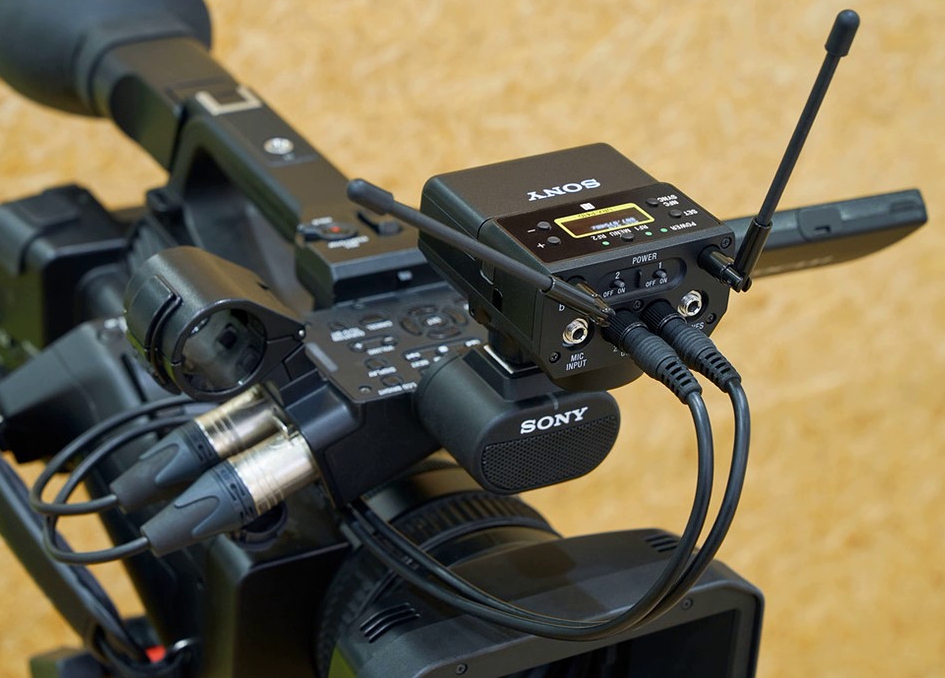 The URX-P41D is designed for users ranging from broadcast and news productions, run and gun style interviews and documentaries and series productions. It works with Sony’s XDCAM camcorders, Alpha interchangeable lens cameras and Cinema Line cameras.

Sony’s digital companding improves sound quality by optimizing a time-constant range between the transmitter and receiver, making the reproduction of audio more accurate.

Using the SMAD-P5 MI shoe adaptor enables direct digital audio recording with low noise by skipping the D/A and A/D process. It also displays audio information on the viewfinder of Sony camcorders for enhanced usability in the field

NFC SYNC allows quick channel setting for reliable RF transmission when time pressure is crucial. By holding the NFC SYNC button on the receiver for a few seconds, it automatically scans the appropriate frequency. Thereafter, touching the receiver to the transmitter will sync the channel

A new all band scanning feature utilizing the NFC pairing function makes quickly finding the two best channels simple — regardless of location. Sequential pairing simplifies the process further by assigning each frequency to two transmitters in one function 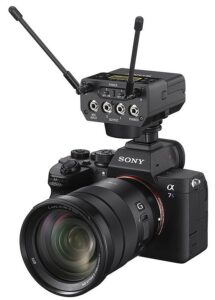 By reducing the size of the receiver from previous generations, the URX-P41D can sit on top of the camera or ILC attached to the MI shoe or cold shoe allowing for improved balance on the camera.

The URX-P41D can reduce interruptions in reception (RF signal dropout), by utilizing a space diversity reception system. This achieves stable reception because of its two receiving antennas. The angle of the antennas on the portable receiver can also be adjusted, which helps to further eliminate signal dropout.