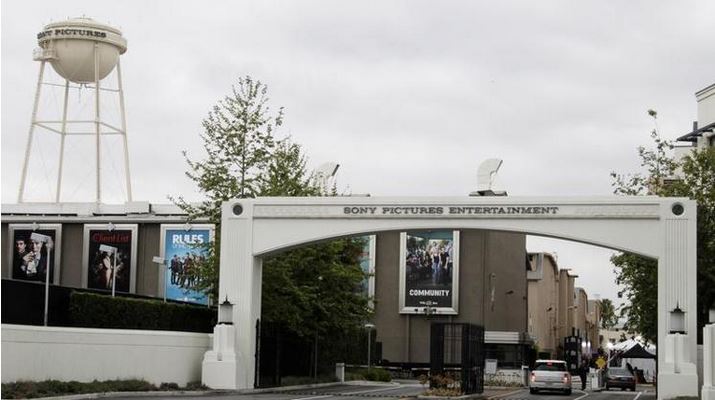 LOS ANGELES (Reuters) – Sony Pictures Entertainment on Monday will announce layoffs throughout its studio operations in the United States and abroad, according to a person familiar with the matter.

Among the units that will be hit is the Sony interactive team that supports digital marketing, the source said on condition of anonymity because the information is not yet public.

Under pressure from hedge fund manager Daniel Loeb to improve profitability at its studio, in November Sony hired consultancy Bain & Co to identify more than $100 million in cost cuts through layoffs and other means. It earlier replaced its film marketing chief and said it intended to reduce its film marketing costs.

“We are continuously evolving the business to make SPE more efficient and competitive,” said Sony Pictures Entertainment spokesman Charles Sipkins. He said he had no further information on how many people would be affected.

In February, the company said operating income at its Pictures unit, which includes the studio, decreased by 4.2 percent to $231 million. It earned $98 million for the nine months of the year that ended on December 31, the company also said.