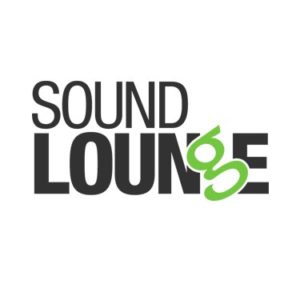 Benjamin and prepares to offer Dolby Atmos service as it benefits from New York’s production boom.

NEW YORK— Sound Lounge is expanding its Film + Television division, which provides sound editorial, ADR and mixing services for episodic television, features and documentaries. The studio is upgrading the division’s main mix stage to support editing and mixing in the immersive Dolby Atmos format. It has also added veteran supervising sound editor, designer and re-recording mixer Evan Benjamin to its team. Benjamin is best known for his work in documentaries, including the acclaimed feature doc, RBG, about Supreme Court Justice Ruth Bader Ginsburg, as well as documentary series for Netflix, Paramount Network, HBO, and PBS. 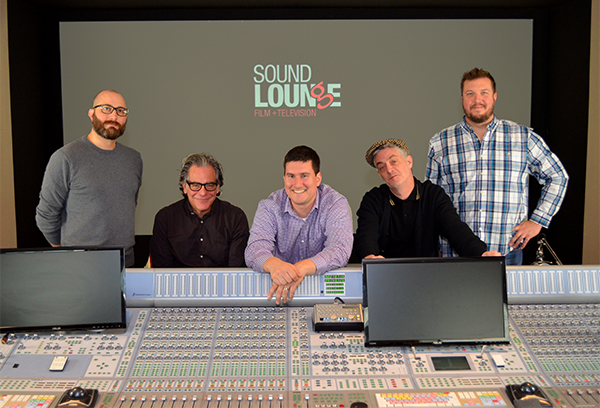 Sound Lounge Film + Television division Executive Producer Rob Browning reveals that the studio expects to begin mixing in Dolby Atmos by the beginning of next year and that will allow it to target more high-end studio features. Sound Lounge is also installing a Dolby Atmos Mastering Suite, a custom hardware/software solution for preparing Dolby Atmos content for Blu-ray and streaming release.

Benjamin’s arrival, meanwhile, adds further depth and experience to the studio’s talent. A 20-year industry veteran, he has credits on more than 130 film, television and documentary projects, including RBG, Paramount Network’s Rest in Power: The Trayvon Martin Story and HBO’s Baltimore Rising. Additionally, his credits include Time: The Kalief Browder Story, Welcome to Leith, Joseph Pulitzer: Man of the People and Moynihan. 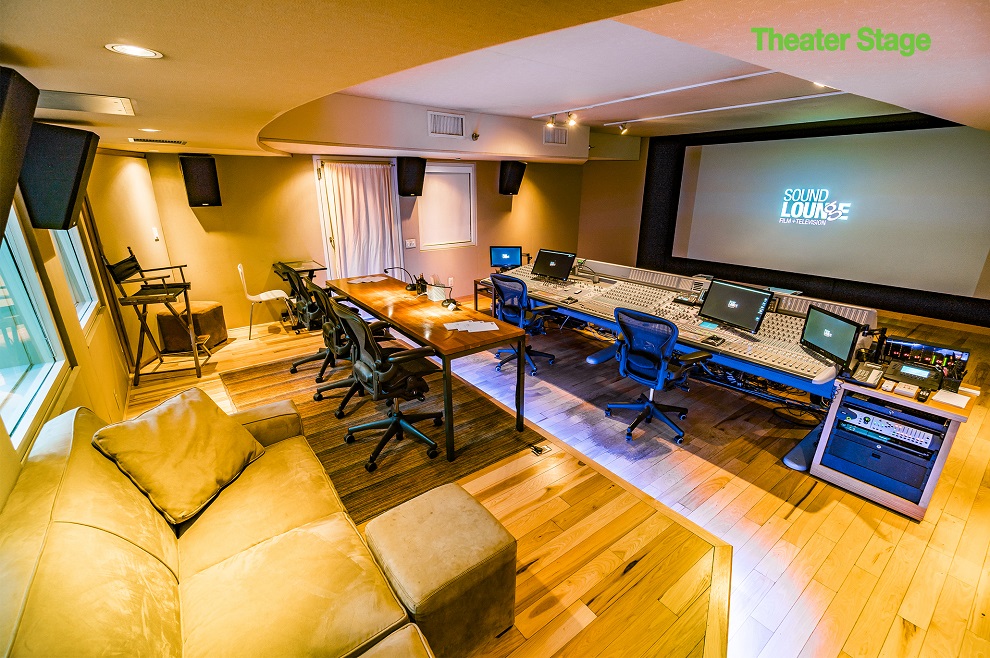 Benjamin brings the kind of versatile skillset that Sound Lounge values in its talent.  Browning notes that Benjamin makes an ideal complement to Giammaria, who also does both sound editing and mixing. “Evan is well established and has good connections, especially in the documentary community, while Major has excellent rapport with younger filmmakers who are just beginning to make their mark,” he observes. “They make a great combination and we are super excited to have both of them.”

Benjamin says, “I love Sound Lounge. It’s a wonderful space with a friendly, creative atmosphere. When the opportunity arose to make the relationship more formal and permanent, I jumped.”