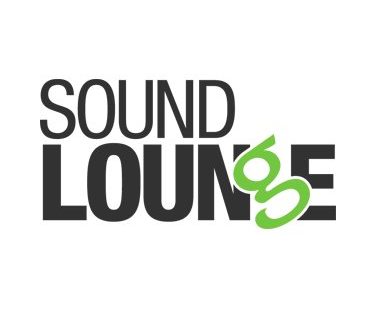 NEW YORK— Sound Lounge, New York’s leading independent sound facility announces that it has elevated Pete Crimi to mixer. Crimi has been an assistant at the facility for six years honing his craft. Since being promoted, he has worked on ad campaigns for numerous leading brands, including Nike, Comcast, and Dominos. Additionally, he mixed short films, such as Moving Violation, named Best Narrative Short at the DC Film Festival, and Pa’lante, benefitting victims of Hurricane Maria. “Sound Lounge has a tradition of developing talent from within and Pete is our latest success story,” says Sound Lounge co-founder and sound designer Marshall Grupp. “In addition to being a bright, talented mixer, Pete is a gifted sound designer who’s shown an innate ability to work creatively with sound. When he’s been given opportunities to show his chops, he has taken full advantage.”

Crimi joined Sound Lounge in 2012 and has worked alongside each of the senior mixers on a wide range of advertising and entertainment projects. His background also includes previous posts with the sound facilities Head Room and audioEngine. A graduate of William Paterson University of New Jersey with a degree in sound engineering, Crimi has a background as a musician and is trained in classical trumpet.

“To be a good mixer, you not only need skills, you need to have a passion for being in a room with other creative people for eight hours and helping them to realize their vision,” Crimi says. “This job involves a lot of problem solving, but it’s very satisfying when, at the end of the process, you turn out something that sounds great.” 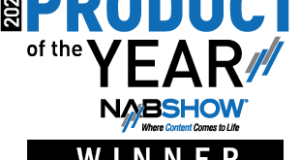 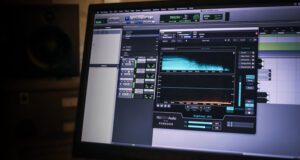 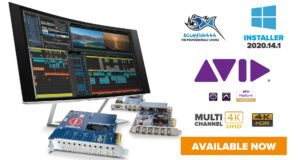