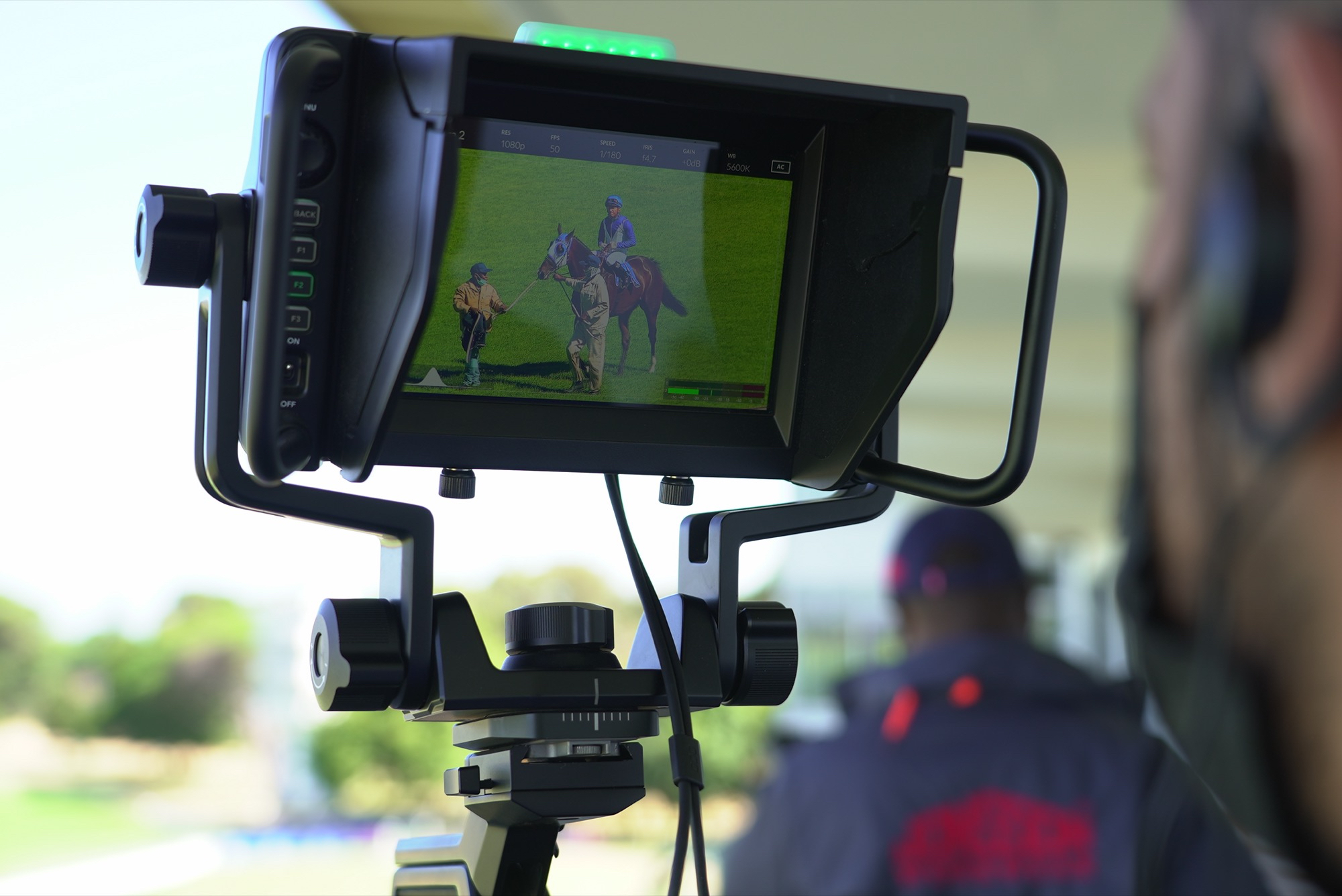 Fremont, CA – February 2, 2022 – Blackmagic Design today announced that major horse racing meets at some of South Africa’s most prestigious venues are being broadcast live with a fleet of Blackmagic URSA Broadcast cameras.

Live production specialist EFX Productions has devised an IP based 4K broadcast solution that includes a fixed gallery infrastructure at the Fairview racecourse in Nelson Mandela Bay, and an outside broadcasting (OB) truck that alternates between Kenilworth and Durbanville racecourses in Cape Town. 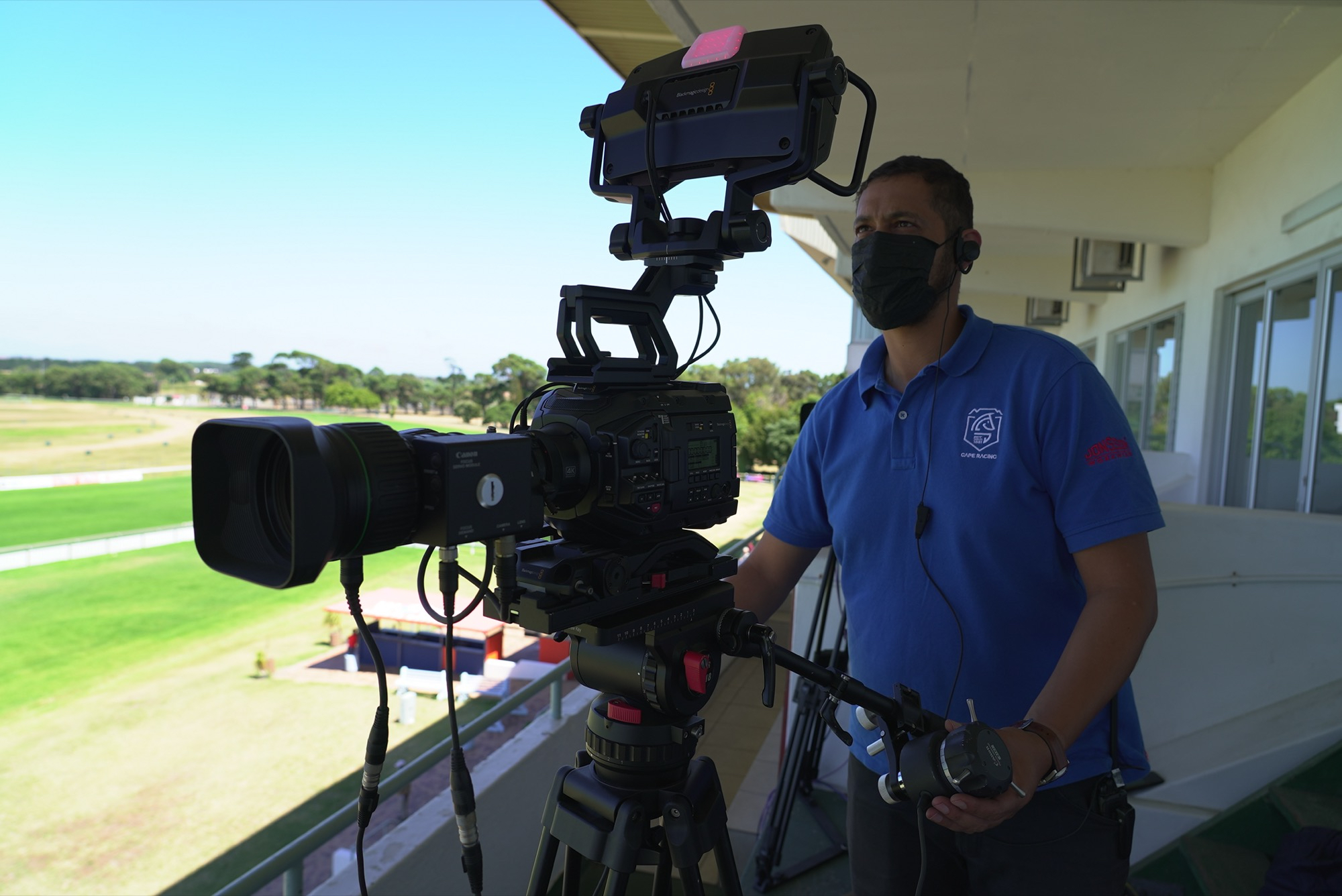 That system allows for an onsite production team to capture and produce live race feeds that are then taken out to international sports channels and affiliates across the globe.

“With the broadcast systems at the racing venues aging, the brief was to establish a very modern OB workflow capable of delivering clear, precise pictures across big distances,” explains Brendan Marsay, executive head, technology, EFX Productions. “For acquisition, we opted to deploy 26 URSA Broadcast cameras across the two systems, as we were impressed by the units’ overall performance and versatility.”

The cameras are positioned in towers at regular intervals around the racetrack and paired with URSA Studio Viewfinders. The cameras are fitted with various Canon lenses, depending on the shots required at each section. Complementing the URSA Broadcast fleet is a series of ultra slow motion and PTZ cameras, ensuring comprehensive race coverage. 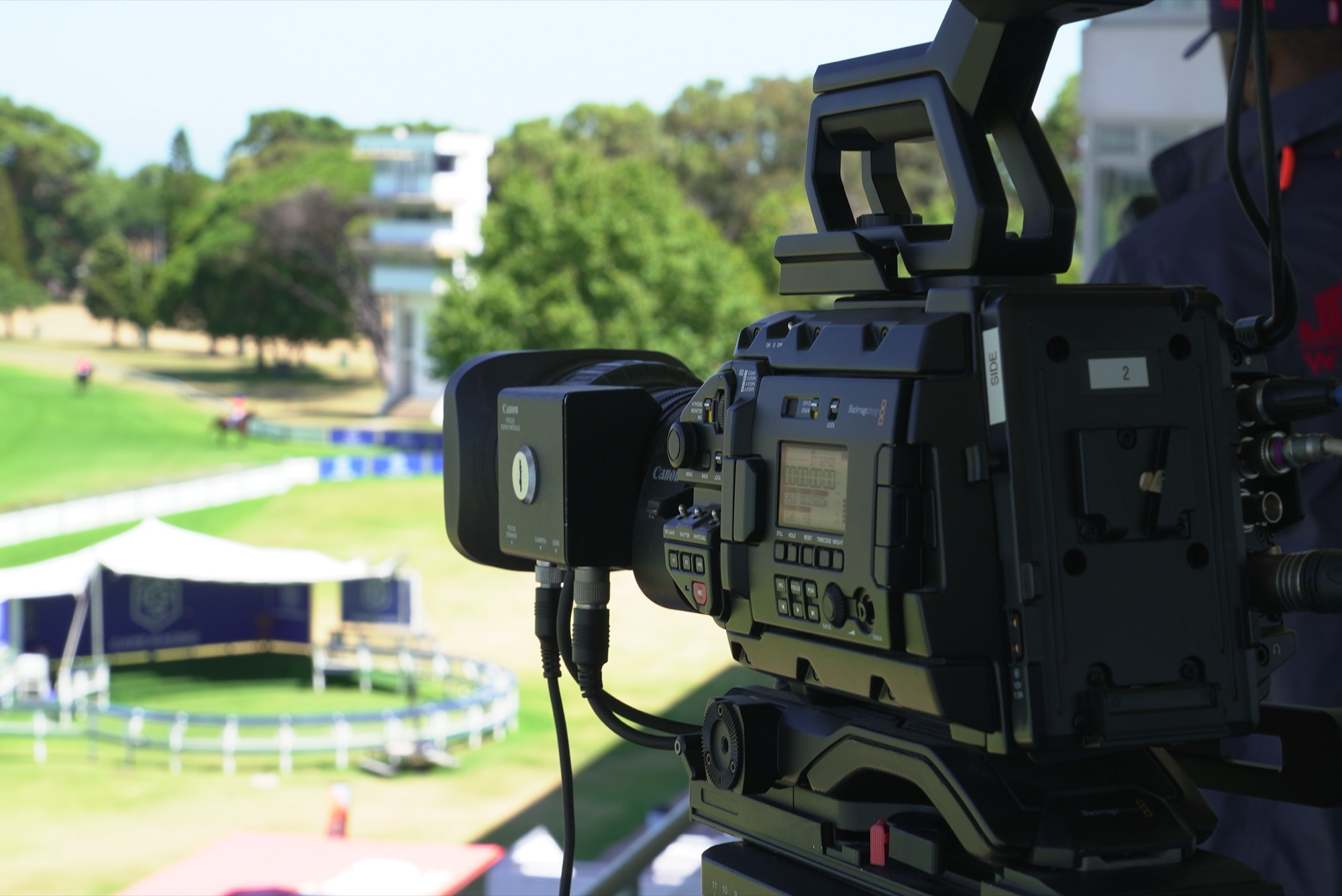 “The low power requirements and large voltage input acceptance of the URSA Broadcast make it a great candidate for powering from small solar rigs,” says Marsay. “This allows us to run the cameras continuously, without having to worry about provisioning expensive power sources or hybrid fiber cabling.”

Linking the solution is a network of IT grade fiber running around the venue perimeter. Multiple ATEM Talkback Converter 4Ks bridge each of the camera channels, which are fed back to the production desk, where the program is mixed and then uploaded to a cloud based platform for broadcast partners to access.

“Although EFX Productions has many years’ experience of live broadcasting, this was our first horse racing project, and we were able to use that to our advantage,” concludes Marsay. “Our brief was to bring a fresh perspective and deliver high quality, engaging, watchable racing television. Central to that solution was our decision to implement an acquisition package based on the URSA Broadcast. It ensured we matched the level and quality of on course coverage that’s needed to keep horse racing fans across the world glued to their screens.” 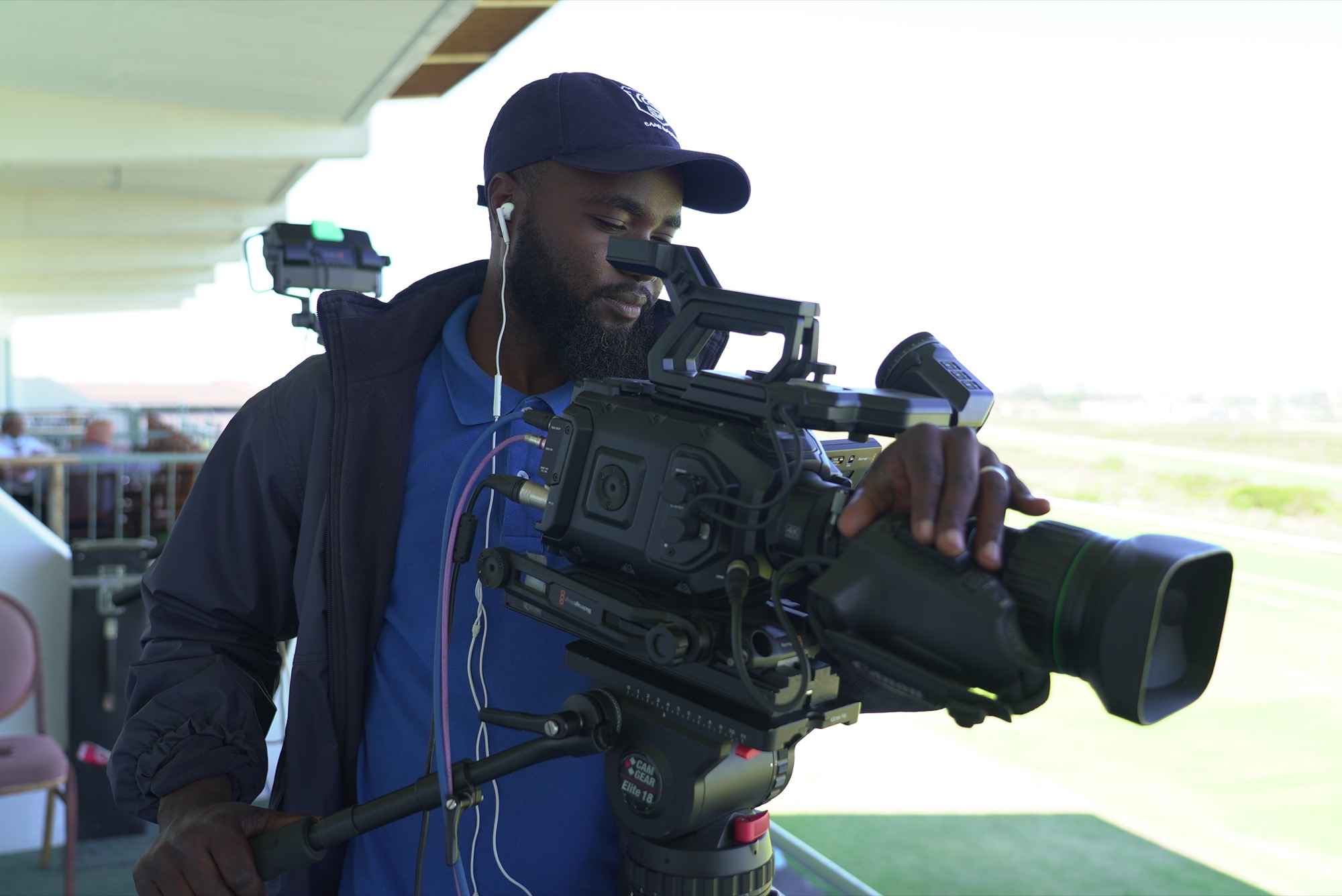