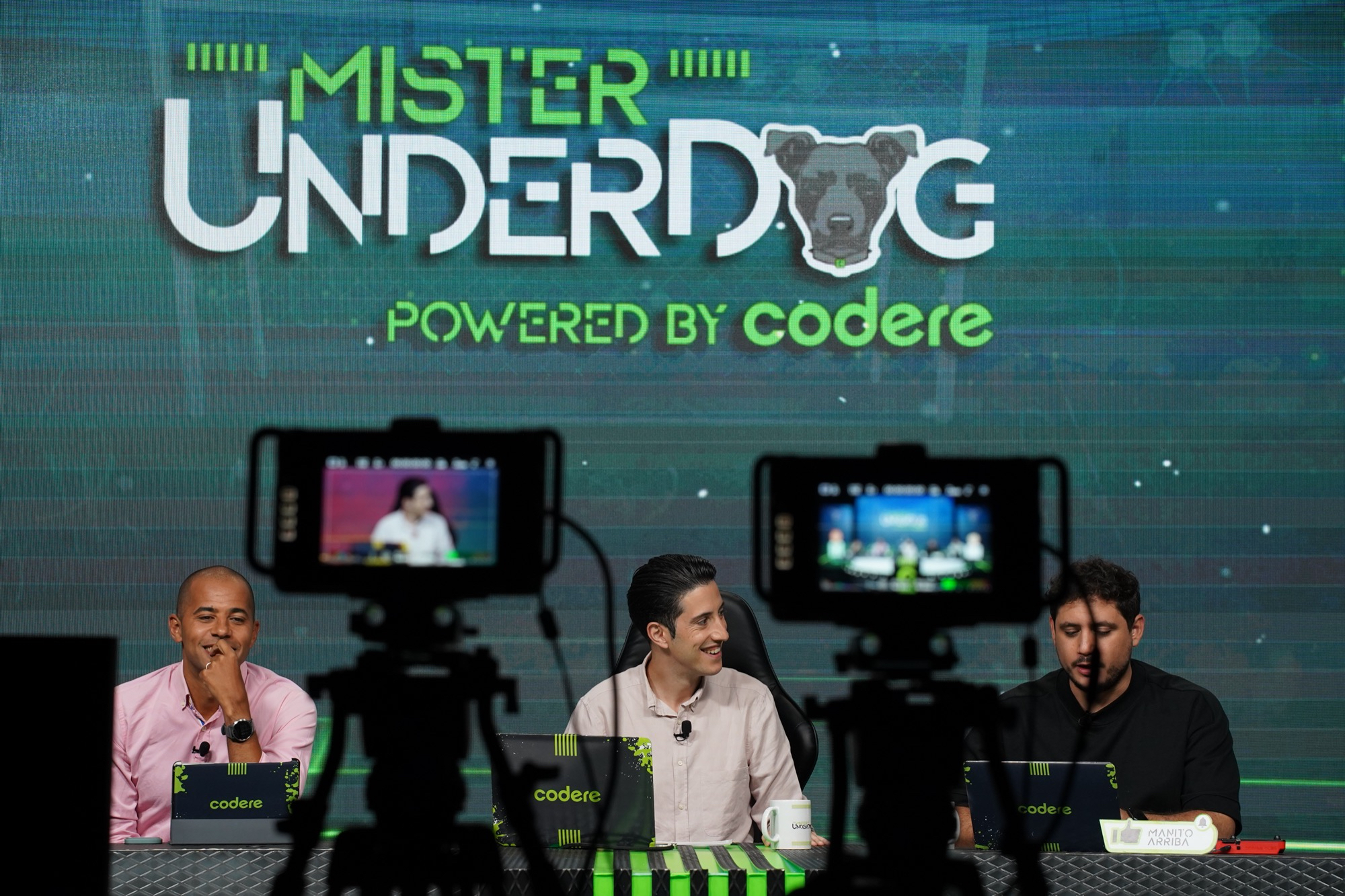 Madrid based live production and streaming specialist Patton produces the bi weekly program, filming in front of a small live audience at the Teatro Luchana. Providing football fans in Spain with news and views on national and international developments, the show is streamed live via YouTube and has generated more than 12 million views in its first year.

Mister Underdog sees panelists debate the latest developments in Spanish football and brings analysis and opinion from respected national sports journalists into fans’ homes. The production team wanted to ensure the production values matched what audiences would expect to see from sports broadcasters. 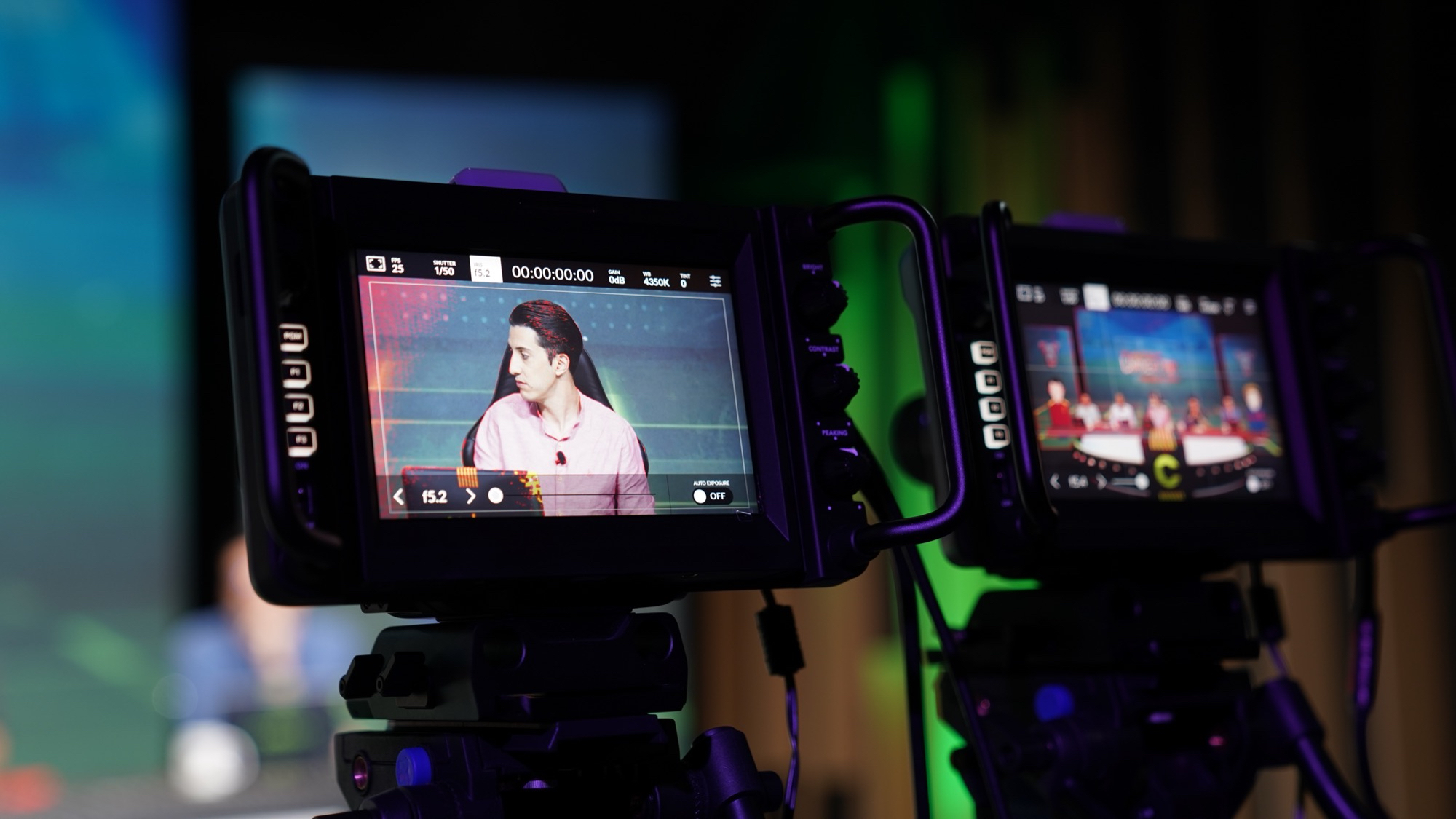 “With limited production space, we needed a camera solution that was lightweight, unobtrusive and did not interfere with the audience experience,” says Miguel Patón, director general of Patton. “It was important for us to ensure our coverage was interactive, making quick shot changes that follow the thread of the conversation as if the viewer is in the studio audience.”

“Having already worked with Blackmagic Design‘s cameras in the live event world, we believed the Studio Camera 4K Pros would give us the versatility needed to create high quality 4K content for streaming,” explains Patón. “The size and brightness of the screen make a big difference to our operators given the venue’s low light conditions, as well as the intuitive controls, which are ideal for meeting the challenges of small live productions.” 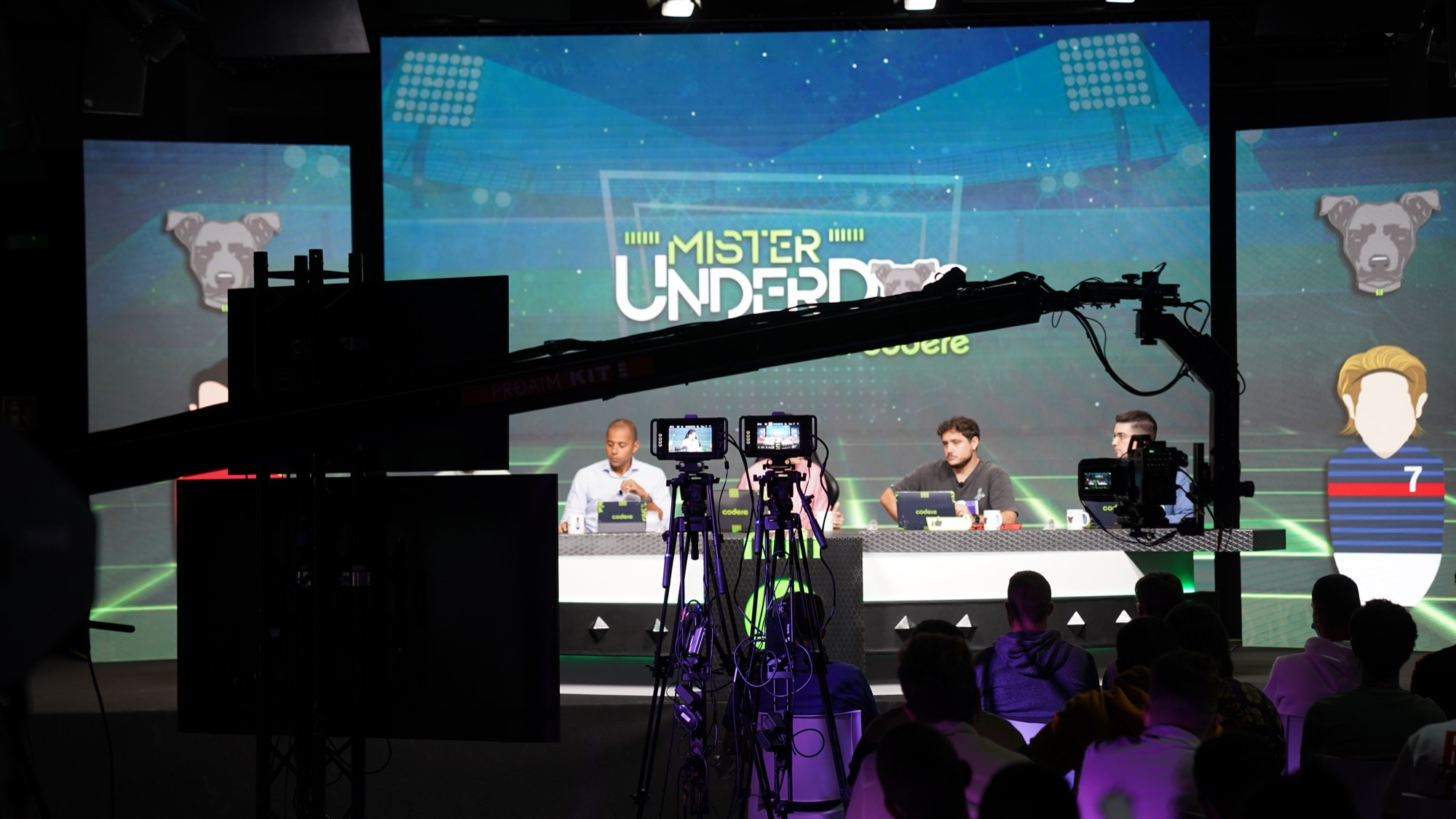 Everything is vision mixed on an ATEM 4 M/E Broadcast Studio 4K and ATEM 1 M/E Advanced Panel, with the program (PGM) then taken out to YouTube through VMix.

“The unofficial format which promotes conversation around Spanish football has become a firm favorite with fans. Our ability to take this concept from idea to live shows in such a short period of time simply wouldn’t have been possible without Blackmagic Design. The technical choices we made ensured that we could match our ambition, while also delivering the professional quality expected by our client and audiences,” says Patón.

“It’s been impressive witnessing the amount of streaming content that has emerged during the pandemic,” he concludes. “But more importantly, the quality and cost of production equipment from manufacturers like Blackmagic Design mean this programing continues to carve out its own space even as restrictions ease.” 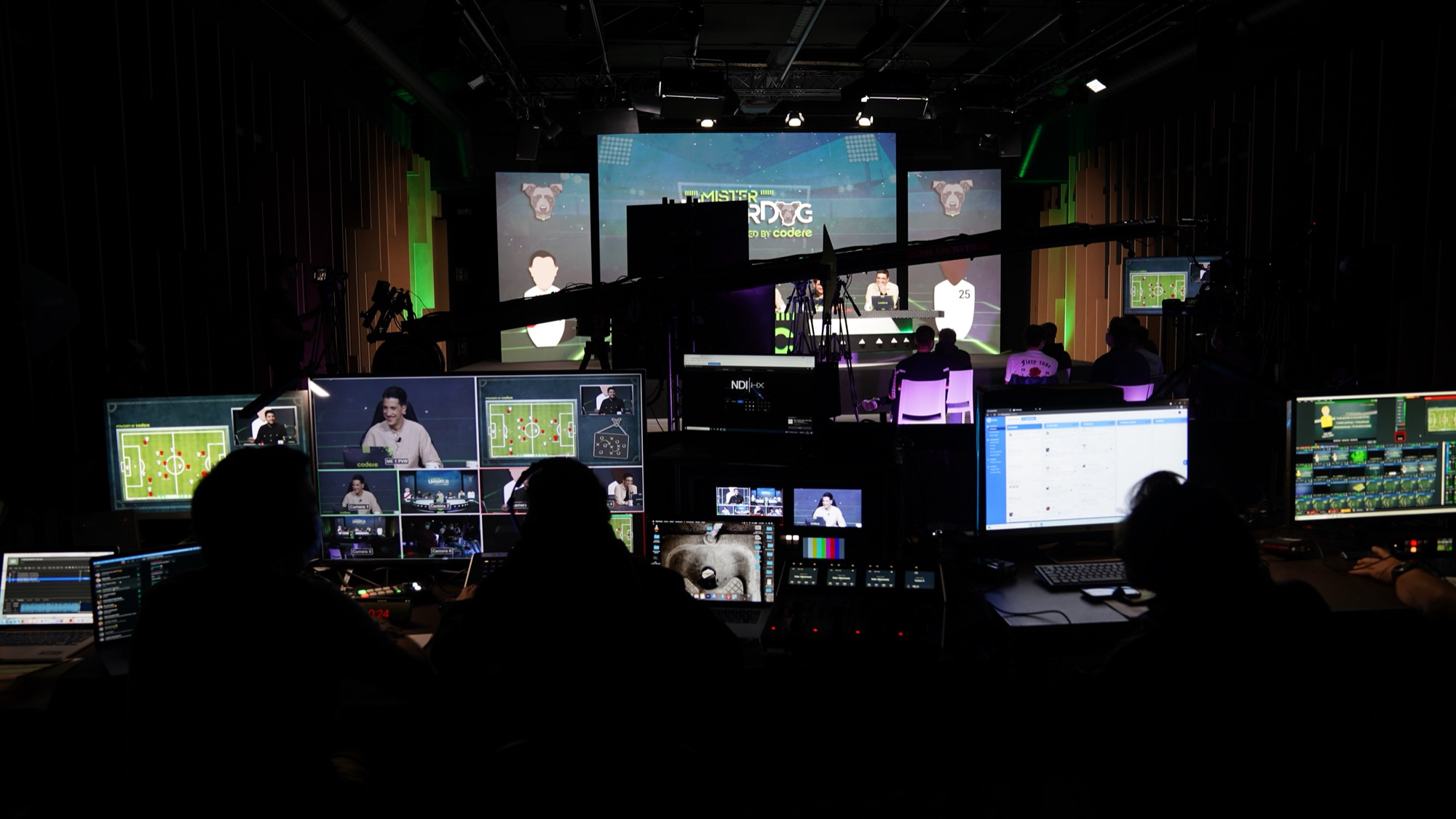