Zulu
THE BEAT:
Home » News » SPORTS AWARD PRESENTED FOR THE USE OF THE PICO ULTRA SLOW MOTION CAMERA USED ON POLECAM 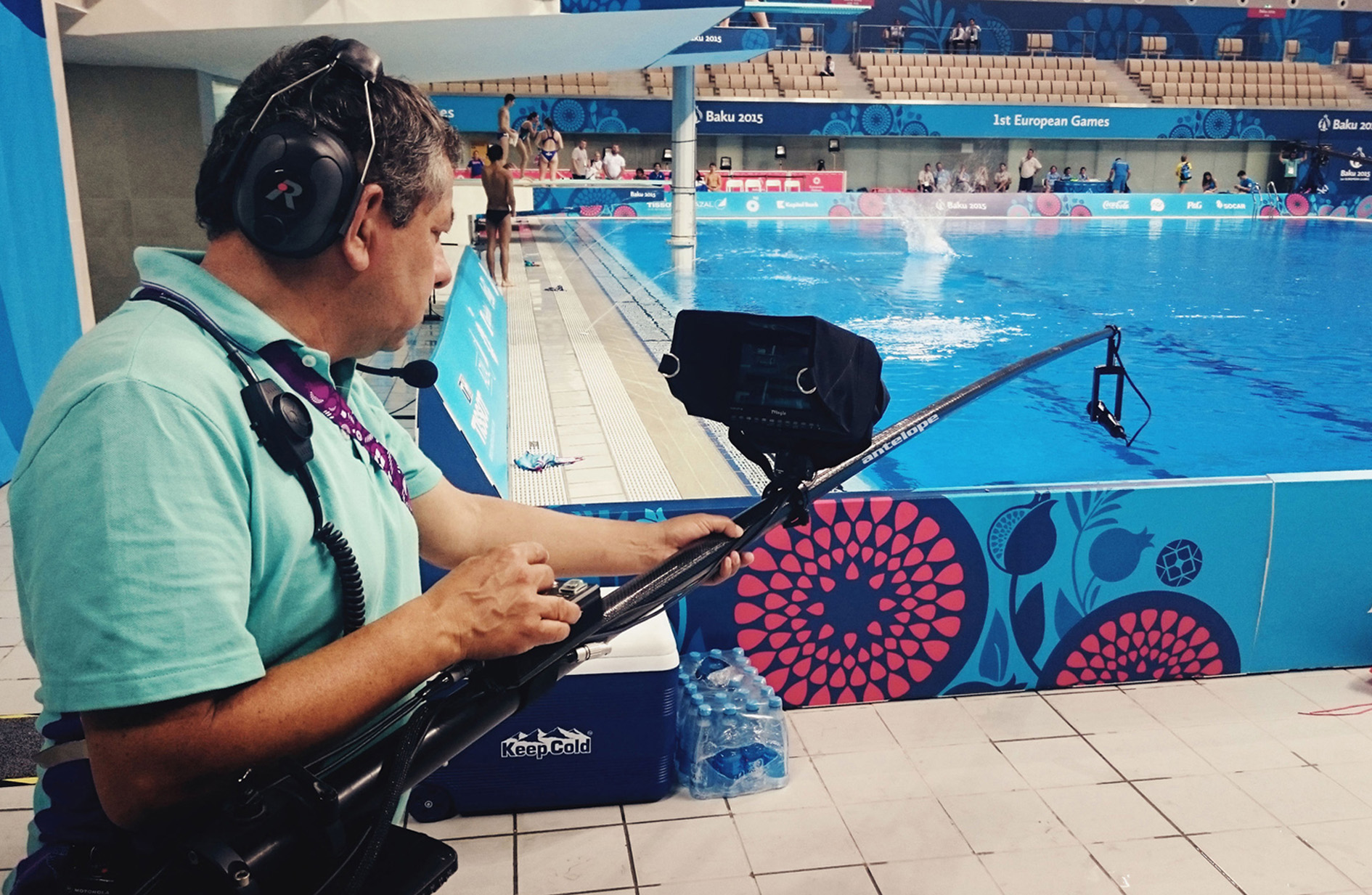 2 x 300 dpi photos attached showing Polecam in use at Baku, Azerbaijan, with the onboard Antelope PICO Ultra motion minicam 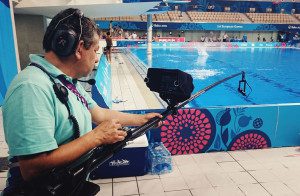 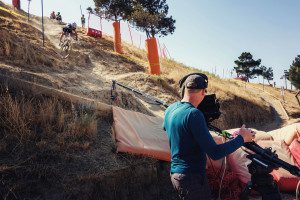 International Sports Broadcasting was awarded the Golden Podium Award for ‘Innovative Use of Mini HSSM (High Speed Slow Motion) Cameras’. This coverage of the first European Games in Baku was produced by Ursula Romero and the different sports were directed by Felix Marggraff, Koen Van Mourik and Ursula Romero.

Marggraff also with his production company LiveMotionConcept supplied all Ultramotion cameras for this premier event in Azerbaijan.

“It was both a challenge and great opportunity to integrate our specialised Miniature HSSMS into ISB world feed production”stated Marggraff. “The Antelope PICOs mounted to Polecams created completely new angles and shot wonderful live and replay shots at different venues. I am glad that ISB endorsed our vision to use this technology broadly throughout the whole event.”

Carefully selected camera positions and dynamic moves paired with up to 350 frames per second with built-in deflickering guaranteed stunning replays from action sports like Mountain Biking, Beach Volleyball and Beach Soccer – venues directed by Felix Marggraff. An Antelope PICO Polecam System was also used at the Cycling and Swimming venues where both outstanding overhead shots and underwater replays were major elements of the ISB World Feed.

Felix Marggraff concluded “Receiving the Golden Podium Award means a lot. It´s such an increase in motivation for all the staff involved to continue the hard work to develop new products and to supply highest standard production services to our valued clients.”

See the footage at www.youtube.com/watch?v=xX-y-tdf7Xg

The Antelope PICO V2 is the latest version of the awarded POV UltraSlowMotion system developed by Antelope Camera Systems and can now be bought and demonstrated at www.polecam.com

2 x 300 dpi photos attached showing Polecam in use at Baku, Azerbaijan, with the onboard Antelope PICO Ultra motion minicam
###