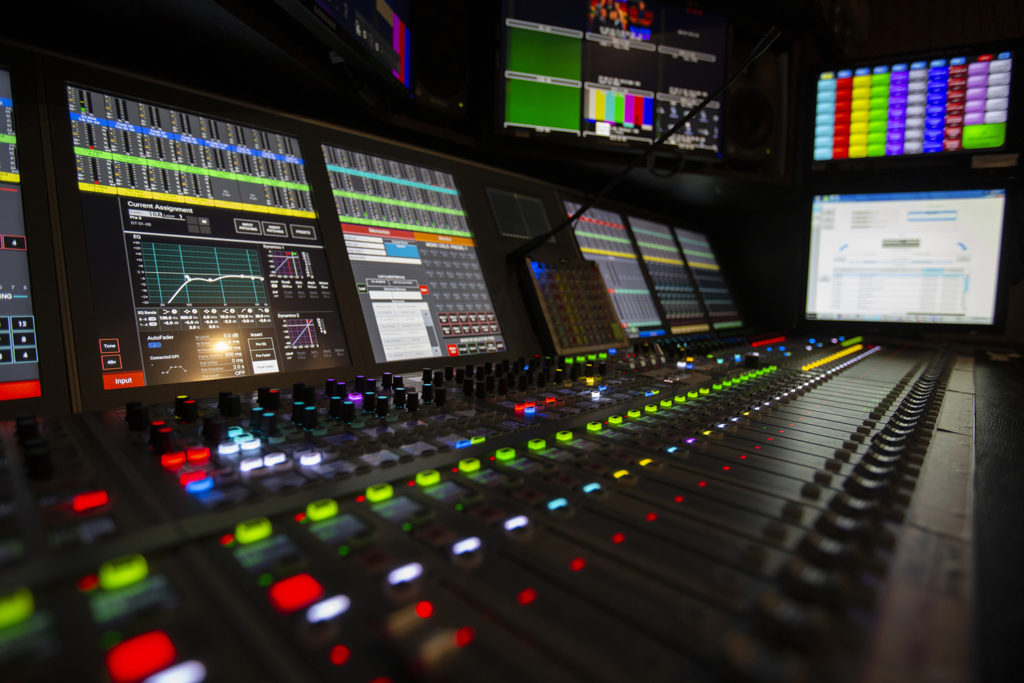 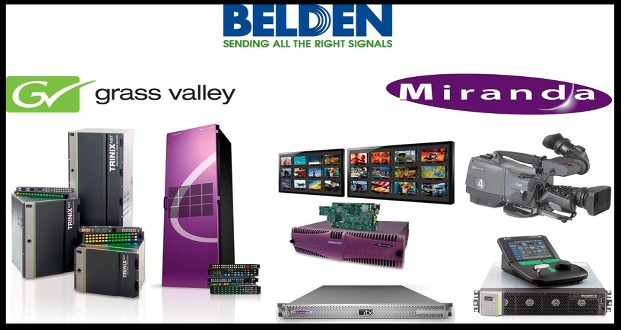 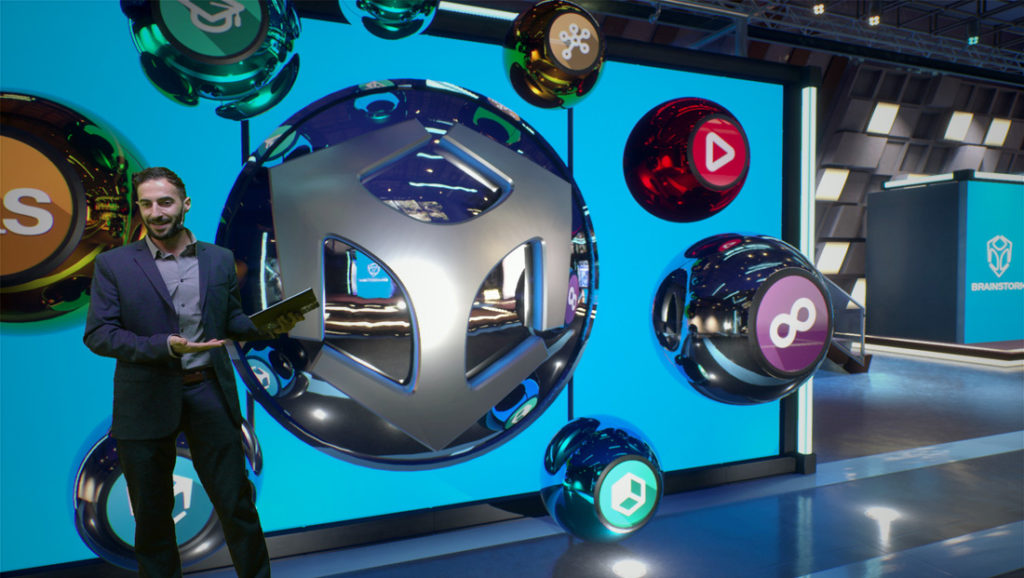 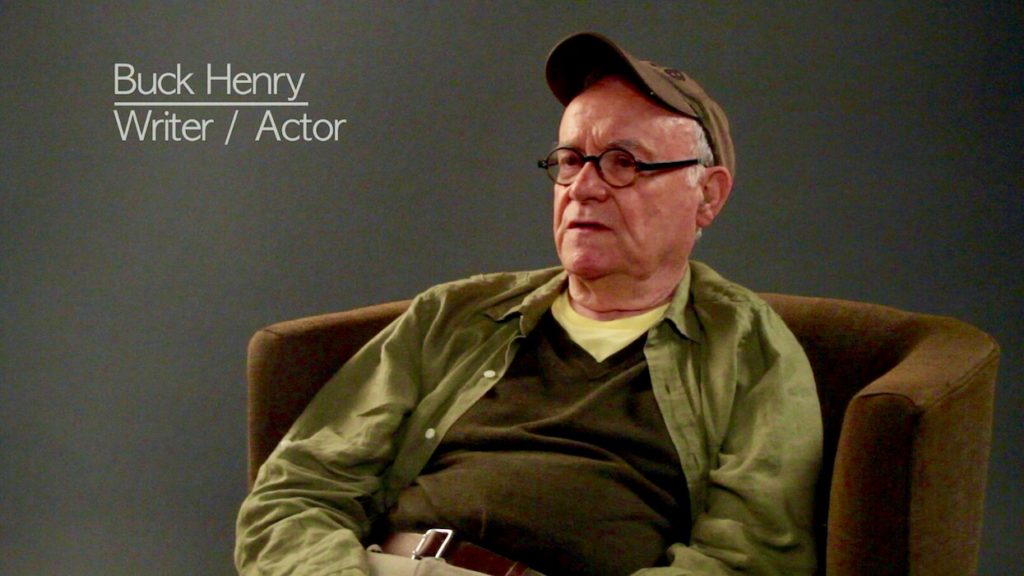 Buck Henry (source: Archive of American Television) The American television industry has lost one of its most talented and wittiest writers. This Wednesday, Buck Henry, the multi-talented writer, producer, director, and actor passed away at age 89. Henry is well-known for his contributions to motion pictures, especially his Oscar-nominated work on Mike Nichols’ The […] 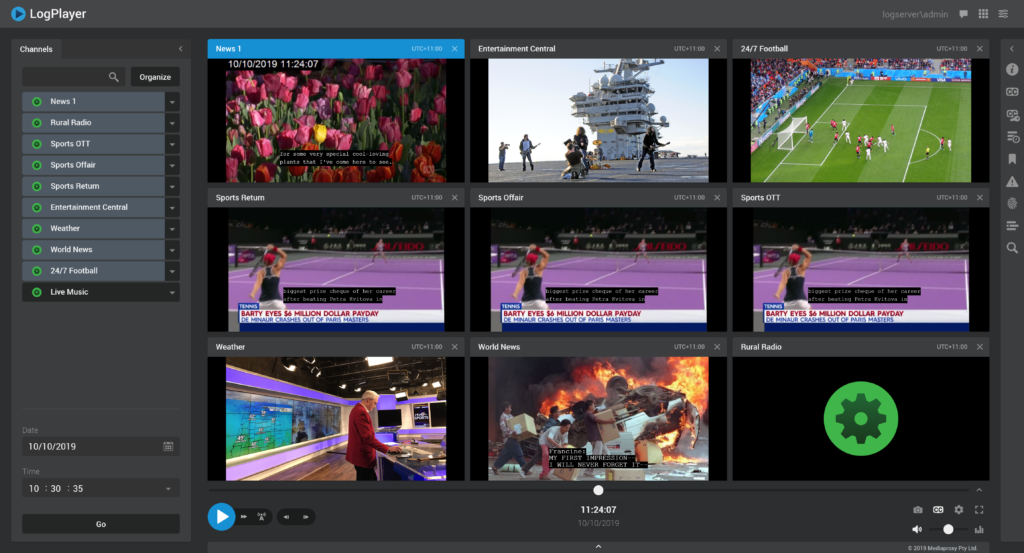 Melbourne, Australia: 7 January 2020 – Mediaproxy, the leading provider of software-based IP broadcast solutions, has appointed Bright Installation Oy as its representative in Finland. The distribution and integration company will initially focus on the Australian manufacturer’s compliance and monitoring systems, including the LogServer IP logger, monitor and analyzer. Bright Installation is a standalone company […] 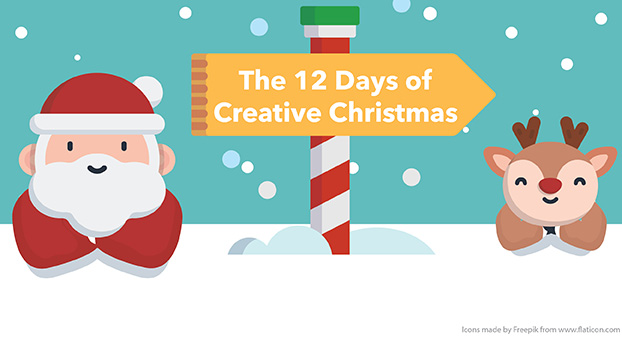 This Christmas Season has everyone celebrating in holiday-spirit mode! Even high caliber tech nerds much like us from the broadcast and post-production industry are ready for the holly jolly Christmas up ahead! In staying true with the holiday tradition, I asked Christmas lovers on many of our social media channels: “If you could get a […] 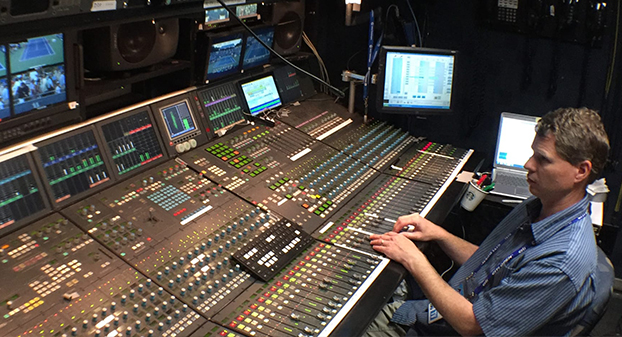 Driven by growing market demand for 4K production, leading UK Outside Broadcast specialist Cloudbass has become the first company in the world to create a truly end-to-end, multivendor UHD IP HDR Outside Broadcast vehicle based on the ST2110 standard and with Axon’s Neuron signal processing technology at its core. OB9, a 20 camera truck built […] 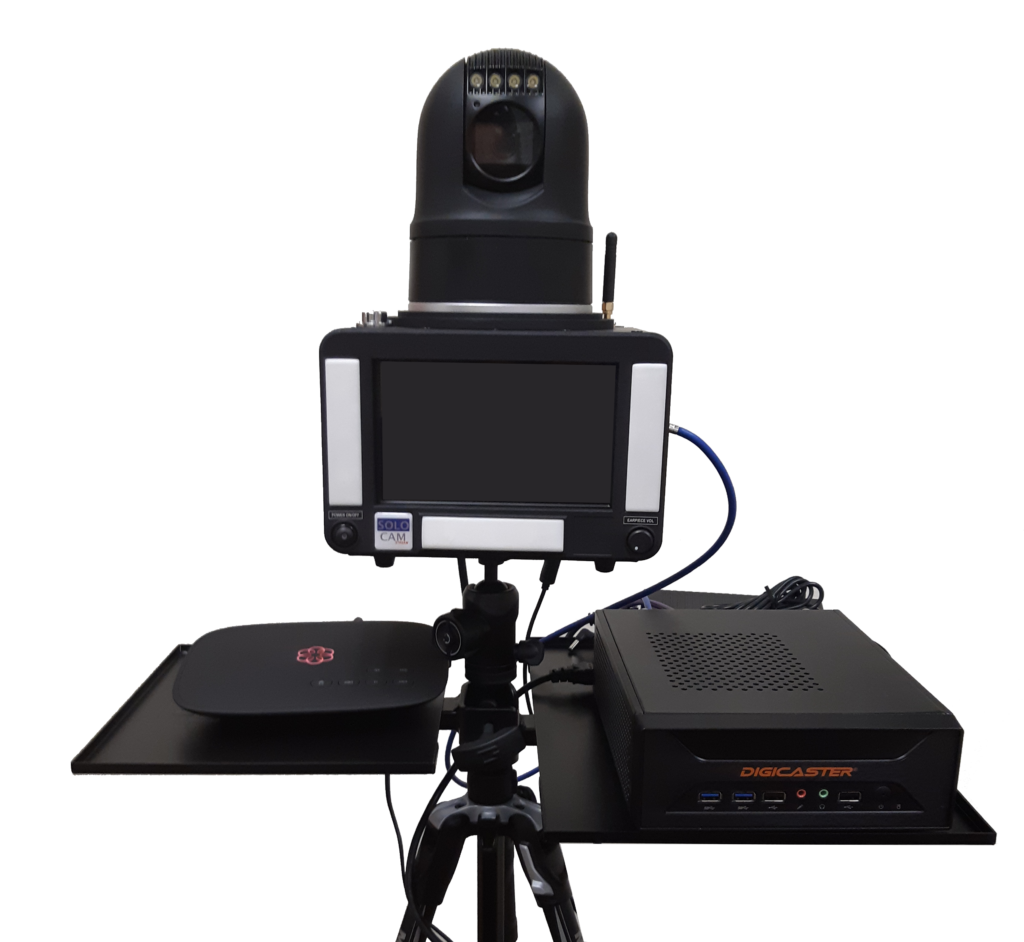 The Digicaster SoloCam (source: Digital Comm Link, Inc.) Since its incorporation in 1995, Florida-based company Digital Comm Link, Inc. has been in the forefront of providing cutting edge production support and equipment for the broadcasting industry. These include colocation, ISP, mobile satellite trucks, VOIP, FTP, video streaming, and the Digicaster Transport Platform. I recently had […] 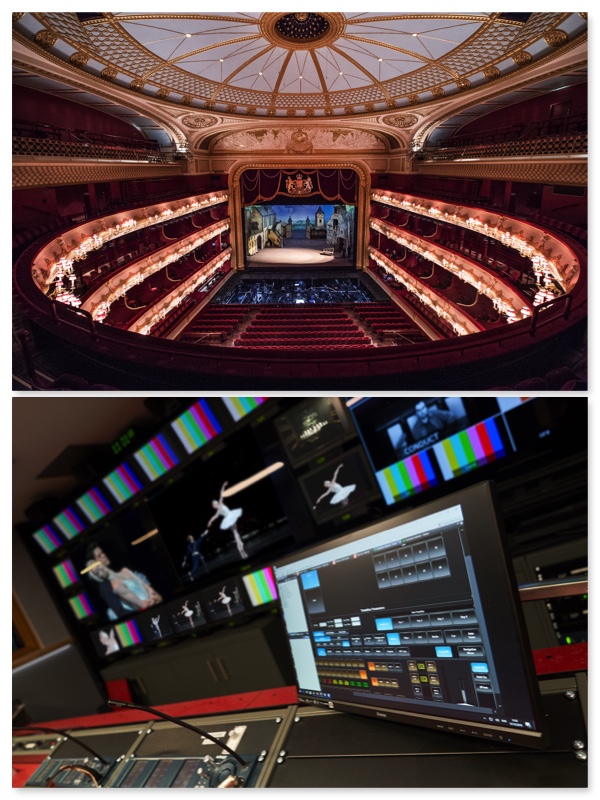 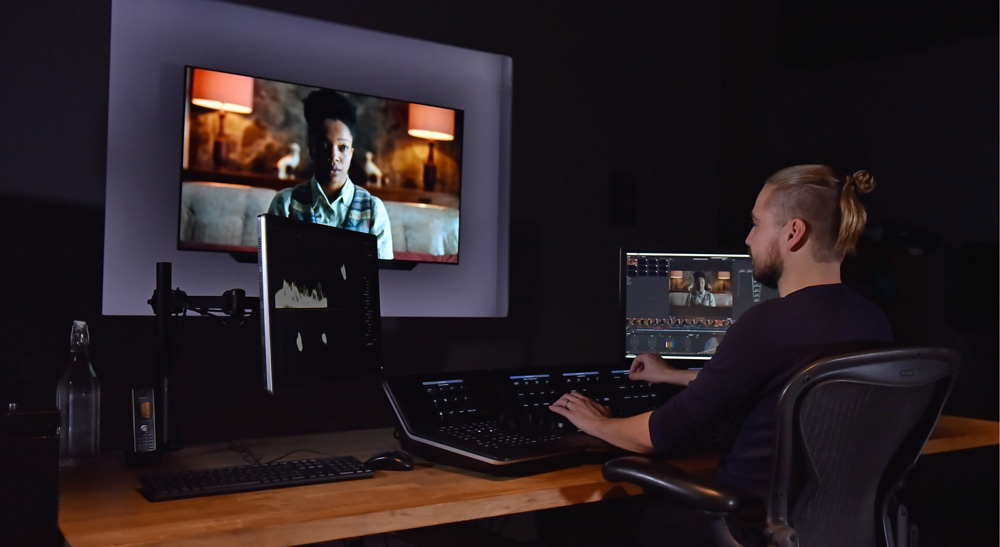 SubtitleNEXT’s expanding global presence stems from a 30+year legacy, launching v5.5 at multiple events including Elevate, Intermedia & IBC –  SubtitleNEXT acknowledged as Top Tier platform by Language Professionals Defined as one of the industry’s most reliable and emergent timed-text subtitling software packages, referred to as the “subtitler’s lifesaver, SubtitleNEXT’s version 5.5 was revealed at […] 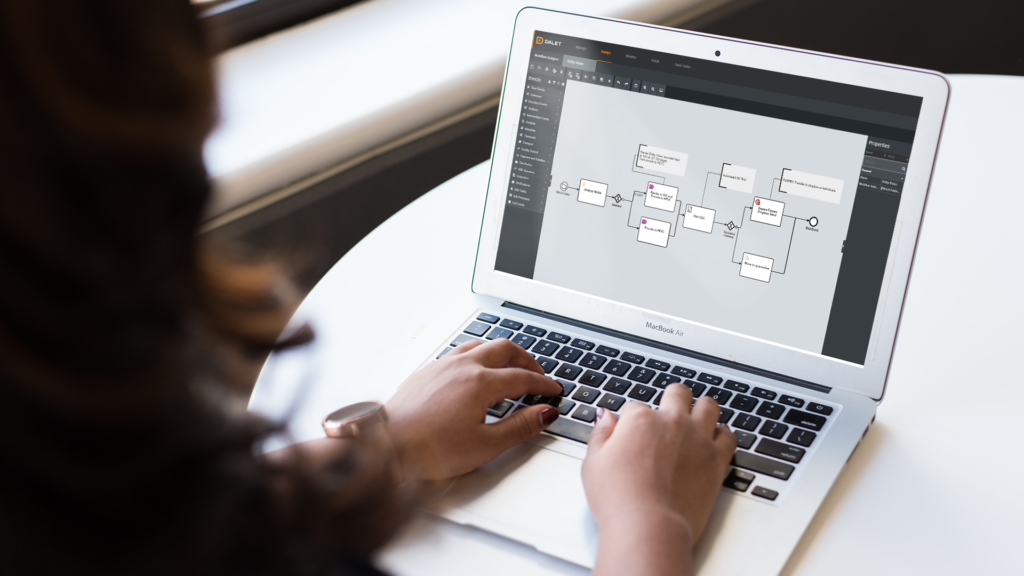 Paris, France – October 29, 2019 – Dalet, a leading provider of solutions and services for broadcasters and content professionals, today announced that the latest release of the Dalet AmberFin media processing platform is the first software-based transcoding asset management system to include Dolby Vision® technologies, a leading HDR technology for media professionals, studios and streaming […] 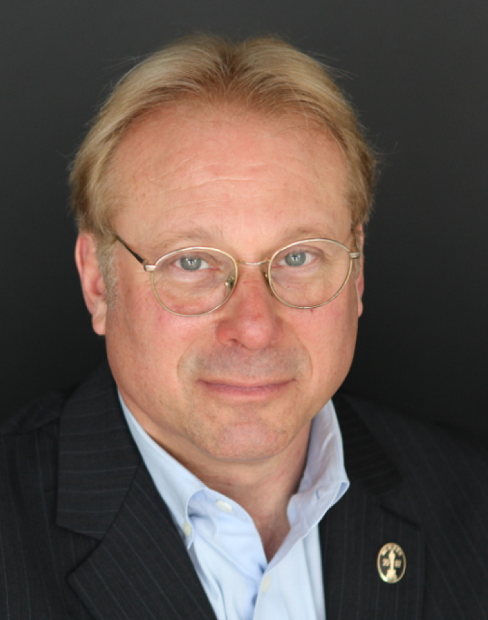