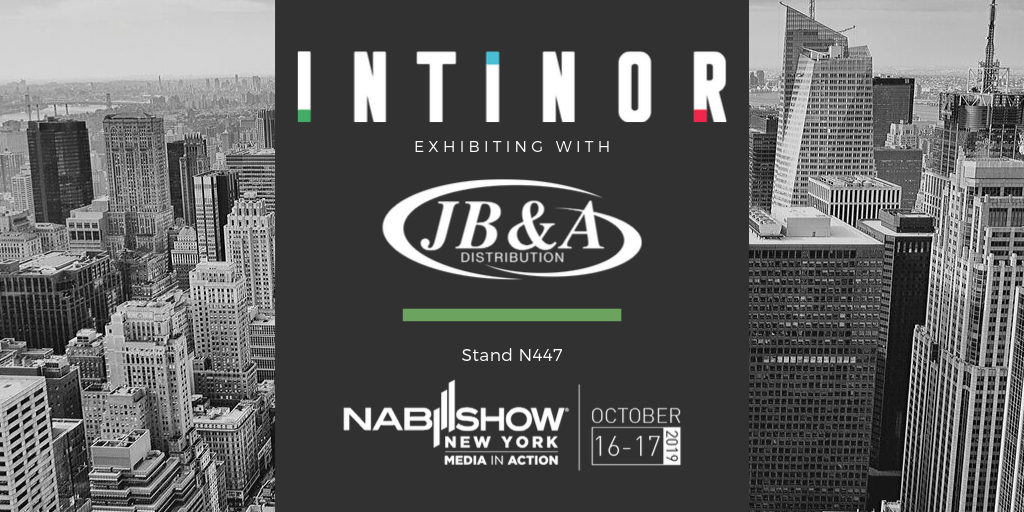 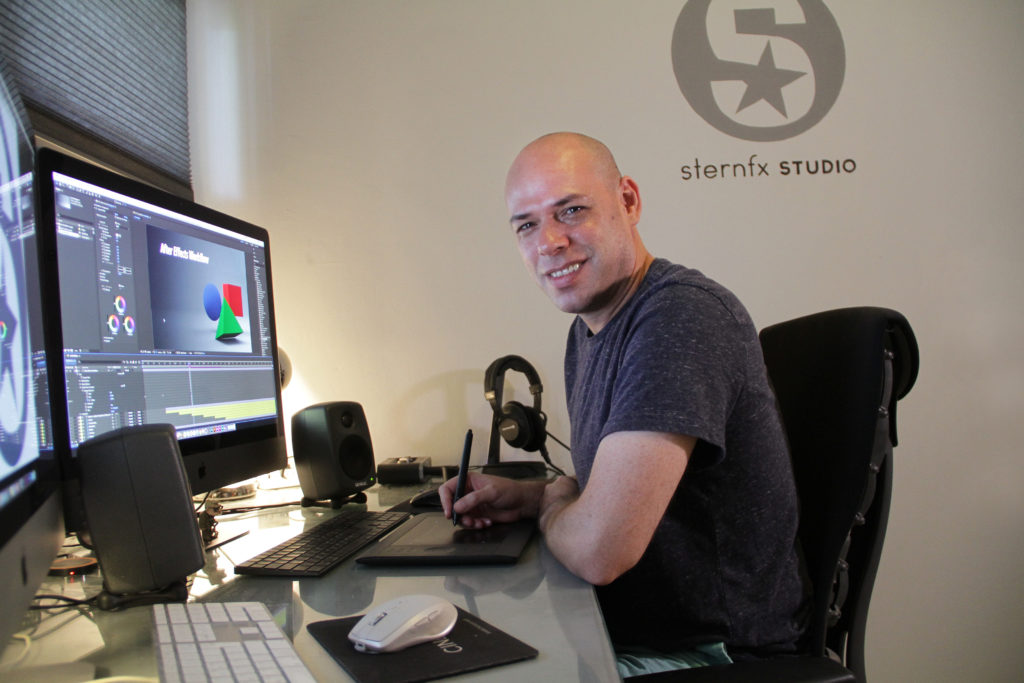 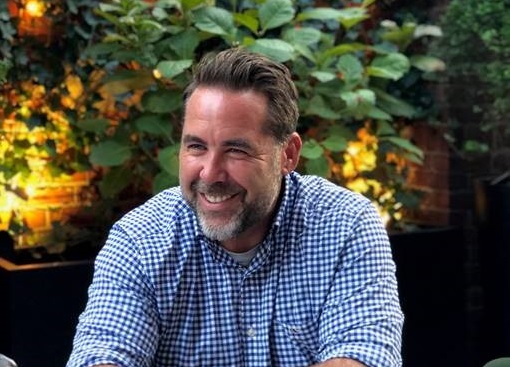 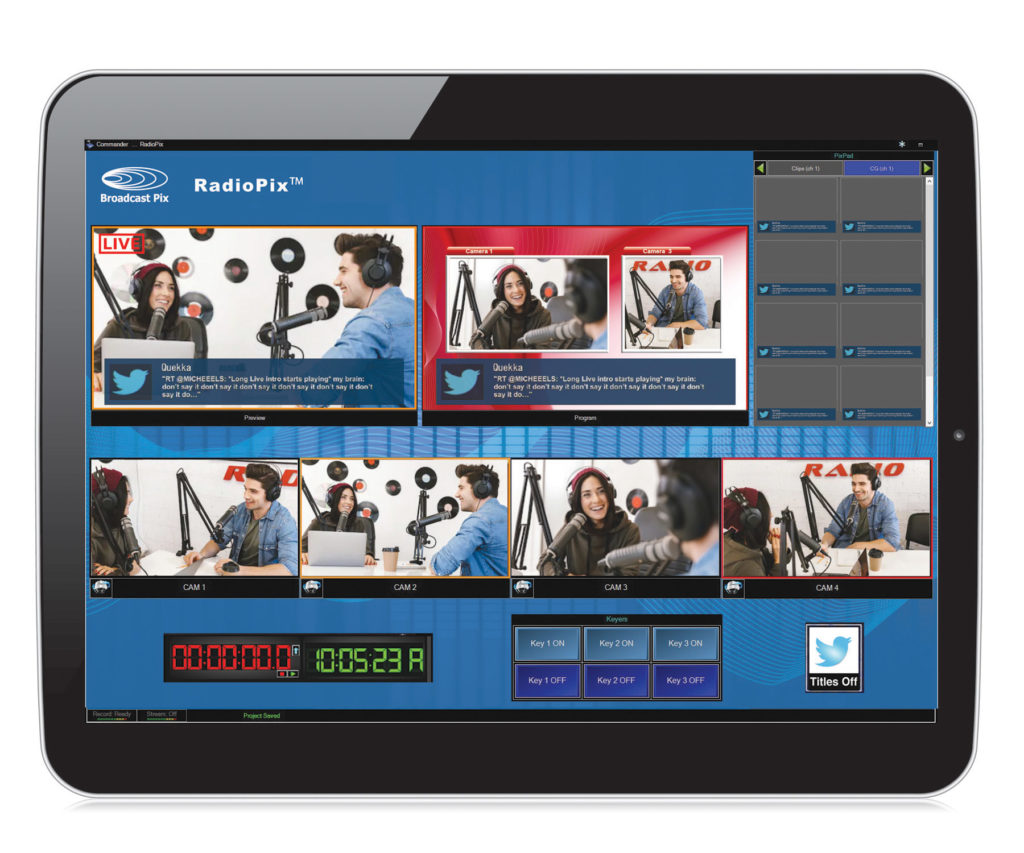 Chelmsford, Mass. – Oct. 8, 2019 – Broadcast Pix will be showing the BPswitch broadcast and streaming software toolset at NAB Show New York (Booth N923) on Oct. 16-17, 2019, at the Javits Center.   Founded on the principals of reliability and ease of use, Broadcast Pix integrated production solutions are the choice of more […] 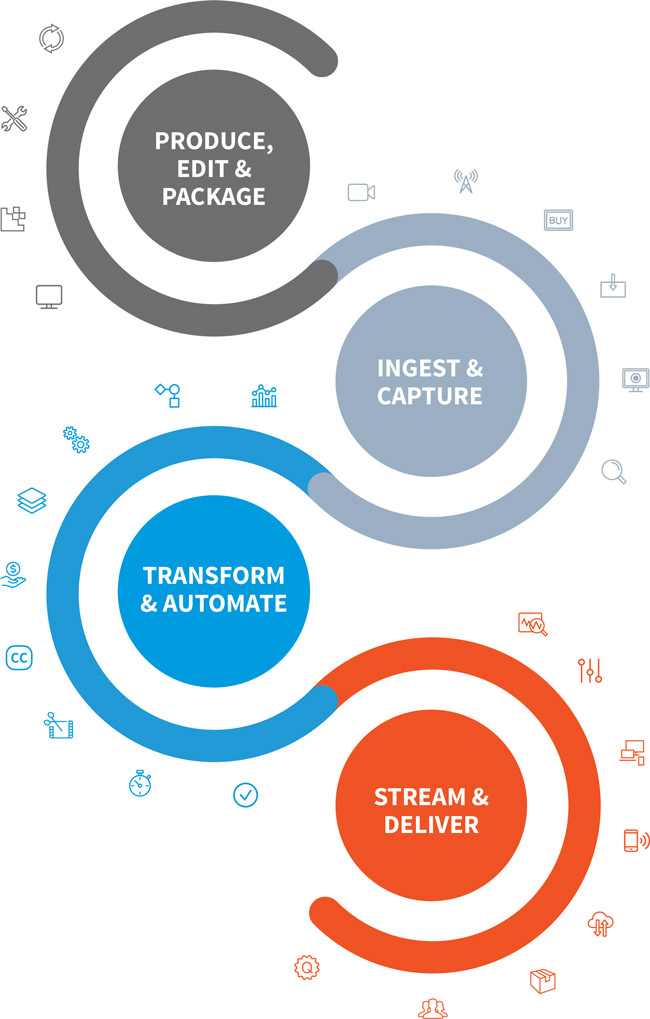 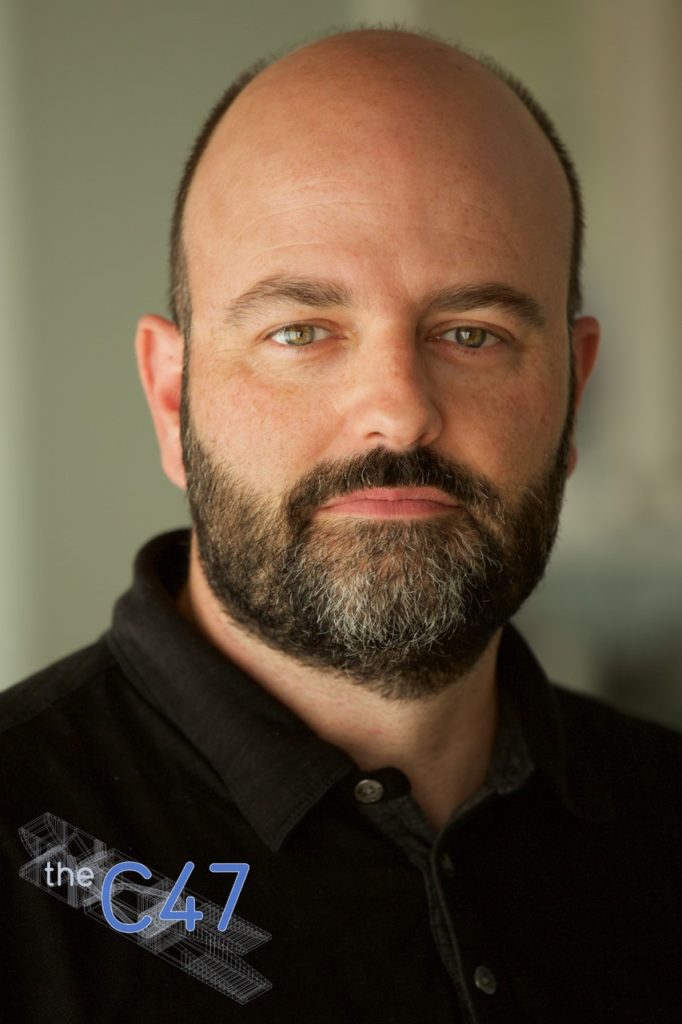