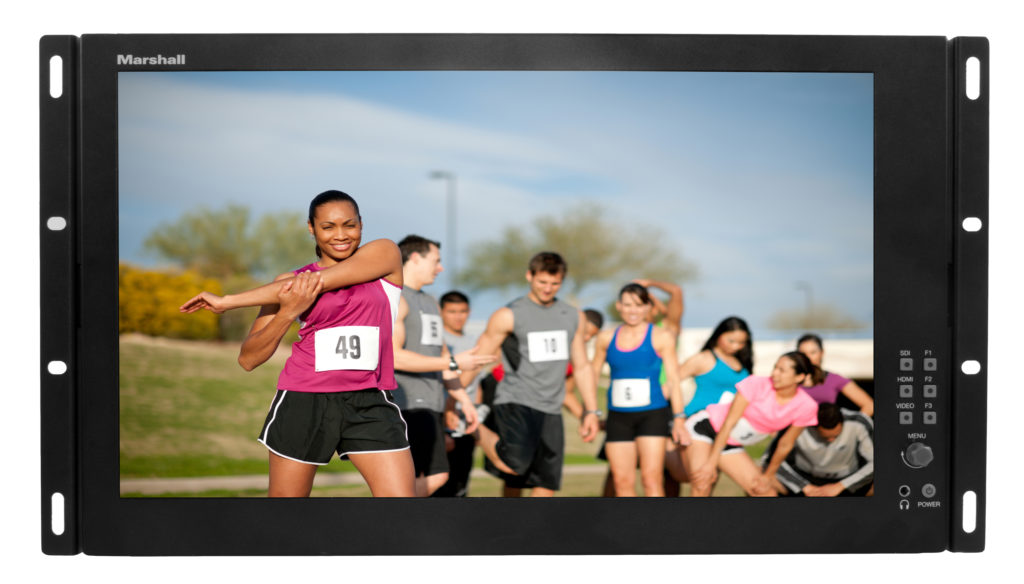 LAS VEGAS, MARCH 26, 2019 – Marshall Electronics will showcase its latest broadcast offerings, including three cameras and two new monitors, at the 2019 NAB Show (Booth C6508). The Marshall CV420-CS, the Marshall CV380-CS and the new ultra-high-speed Marshall CV506-H12 cameras, along with the V-LCD173HR Production Monitor and V-R241-4K Master Confidence Monitor will be on […] 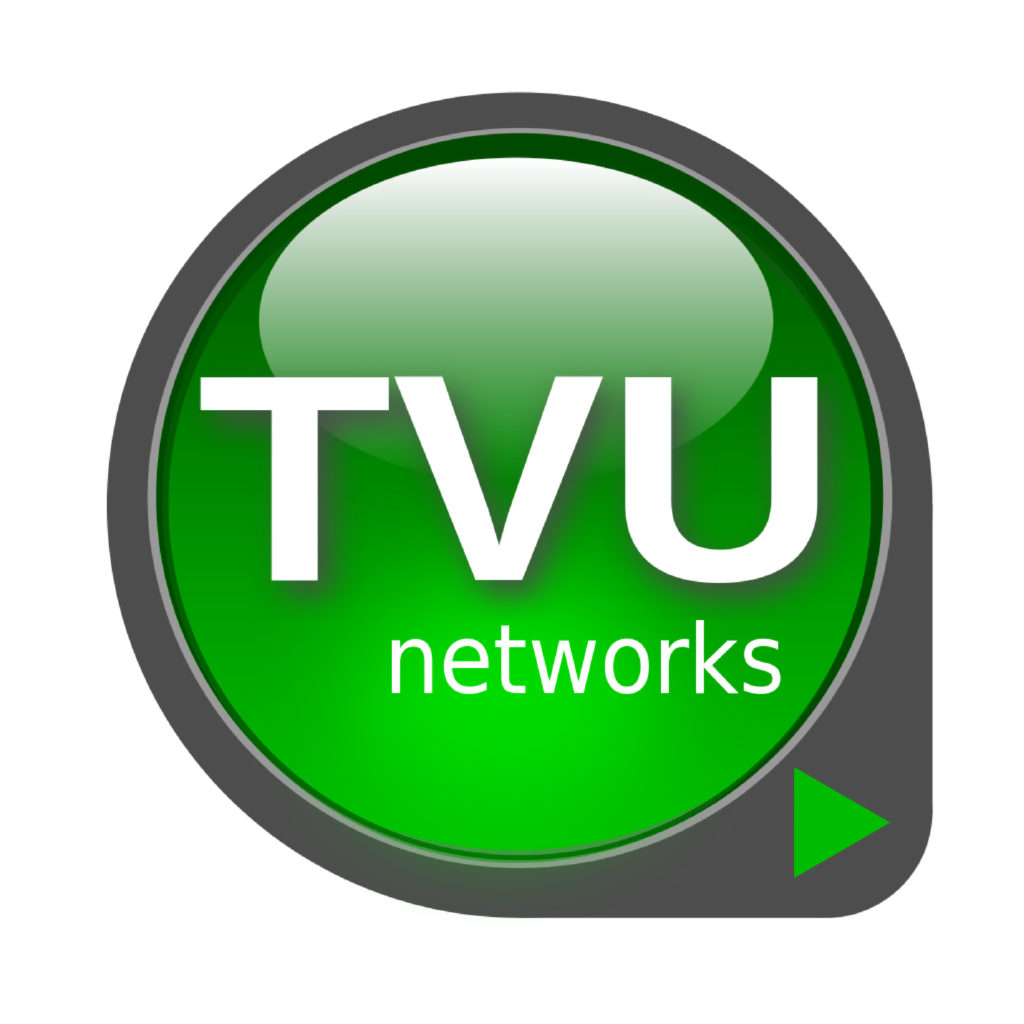 MOUNTAIN VIEW, CA – March 26, 2019 – At NAB 2019 TVU Networks, the global technology and innovation leader in live IP solutions, will announce the new MediaMind Appliance, a metadata generation and search engine that speeds production performance and content reuse within an existing broadcast media supply chain. The system uses a combination of […] 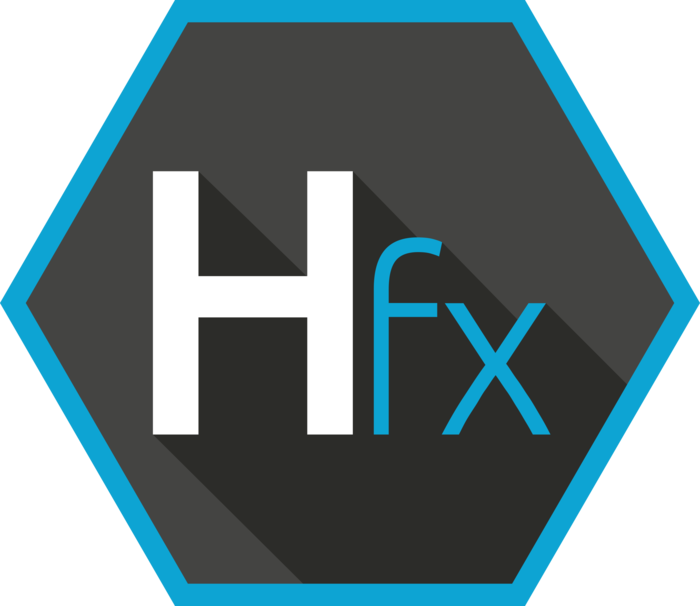 ATEME, the emerging leader of video delivery solutions for broadcast, cable, DTH, IPTV and OTT, has today announced the enhancement of its TITAN software suite to lower the total cost of ownership for contribution and distribution video transmissions. Leveraging a full modular architecture, TITAN can be now used as a universal receiver/gateway/transcoder with low latency […] 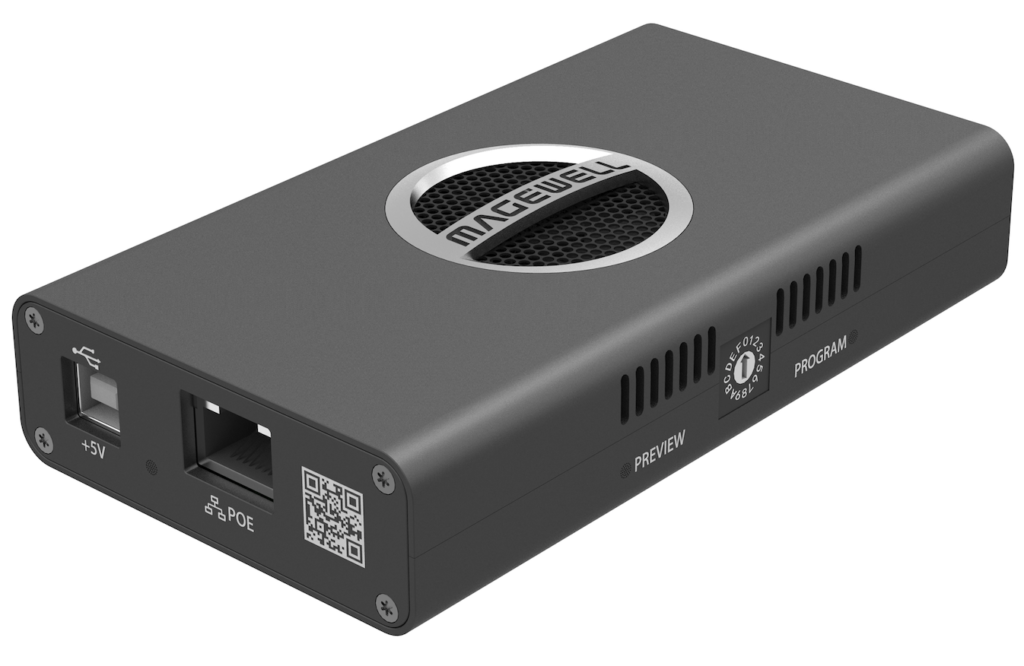 Last year was a tipping point for the use of IP-based media transport in live production, with the ecosystems surrounding technologies such as NewTek’s royalty-free NDI® reaching critical mass. IP’s promised benefits of increased flexibility and reduced deployment costs have become realities for users who jumped aboard the IP train early, and mainstream adoption continues […] 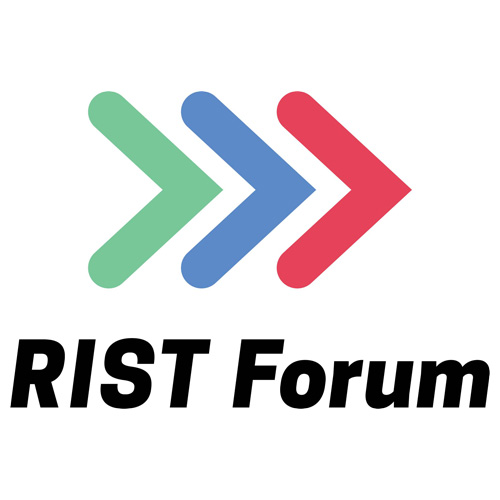 Champaign, Ill. – March 25, 2019 – The RIST Forum was established today with 21 founding companies to promote the Reliable Internet Stream Transport (RIST), a new interoperable and royalty free standard for low-latency video transport over unmanaged networks for contribution and distribution applications. In its efforts to promote worldwide adoption of RIST, the new […]