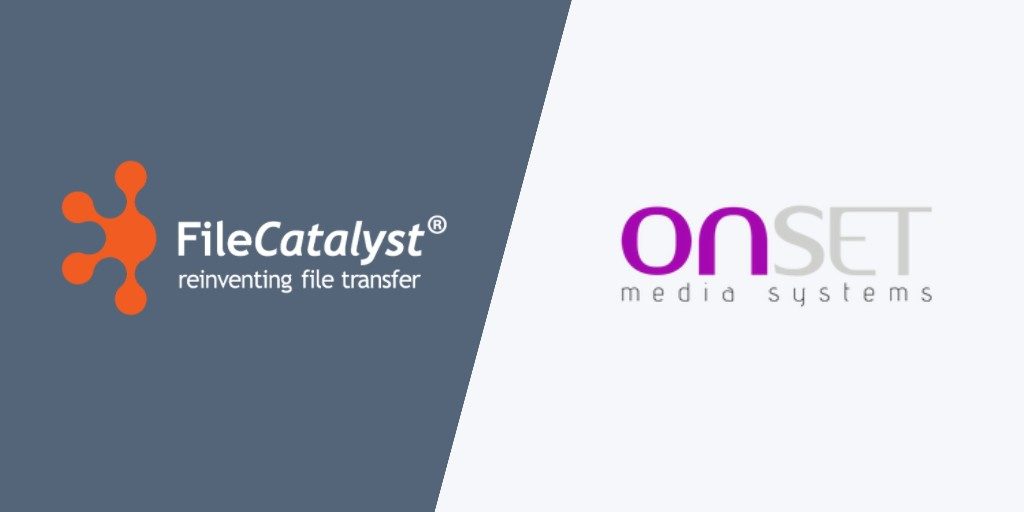 Ottawa, ON – FileCatalyst, an Emmy® award-winning pioneer in managed file transfers and a world-leading accelerated file transfer solution, is happy to announce a new channel partnership with Onset Systems, who will actively promote and sell FileCatalyst products in Israel. Based in Petah-Tikva, Israel, Onset Systems has specialized in system integrations for the broadcast and professional […]

OTTAWA, ON – FileCatalyst, an Emmy® award-winning pioneer in managed file transfers and a world-leading accelerated file transfer solution, has announced a new partnership with Clippn, a global leader in video curation and stock footage monetization. Clippn is a solution for videographers and production companies who want to monetize their content as stock footage without having […]

WESTFORD, Mass. — March 28, 2018 — Artel Video Systems, a world-class provider of innovative real-time multimedia delivery solutions, and Ward-Beck Systems, a manufacturer of equipment for the radio and television broadcasting industry, will partner at the 2018 NAB Show to demonstrate audio over IP, showcasing the companies’ SMPTE ST 2110 and AES67 solutions. Artel […]

The Switch Access Extends the Company’s Managed Video and Data Services Globally NEW YORK, March 27, 2018 — The Switch® announced today it will launch The Switch Access™, an extension of its global fiber and satellite network, at NAB 2018 (Booth SU4910). The Switch Access will allow customers easy access to The Switch’s extensive network […] 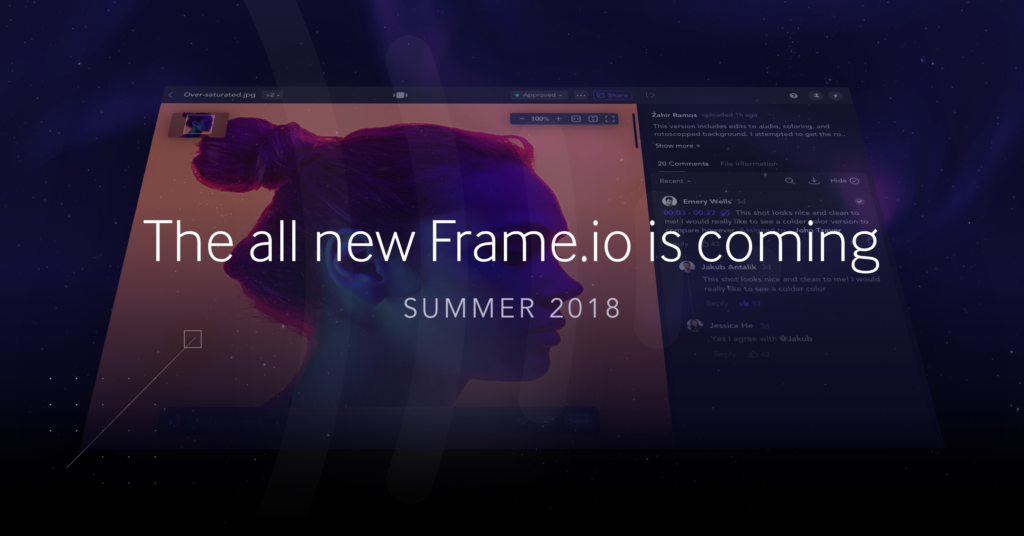 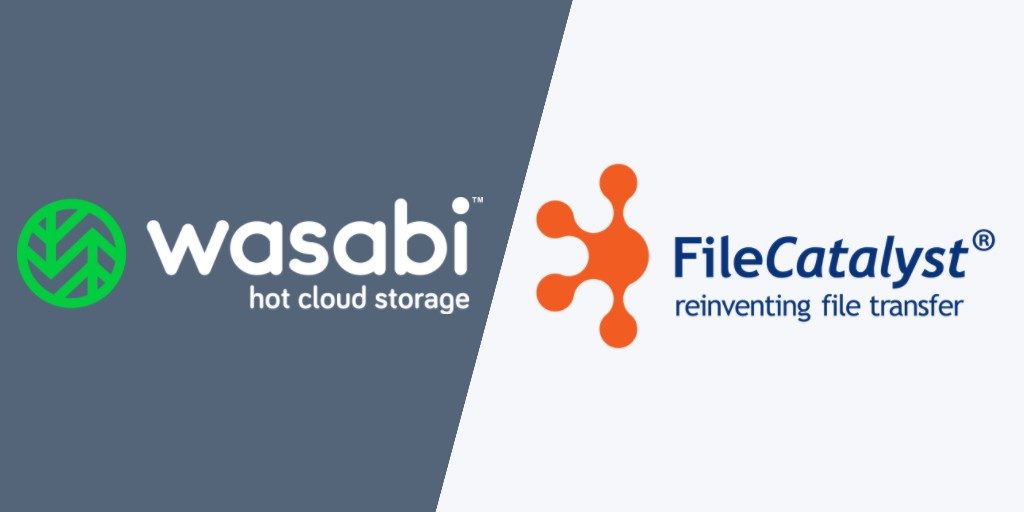 Ottawa, ON – FileCatalyst, an Emmy® award-winning pioneer in managed file transfers and a world leading accelerated file transfer solution, has announced that they have integrated their file transfer acceleration solution with Wasabi’s hot cloud storage, providing unprecedented transfer speeds to and from their cloud platform. Wasabi’s hot storage is affordable and reliable cloud object […] 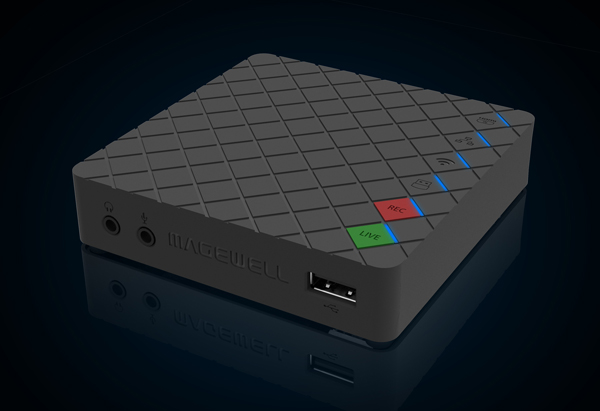 Bluebell Opticom at the 2018 NAB Show 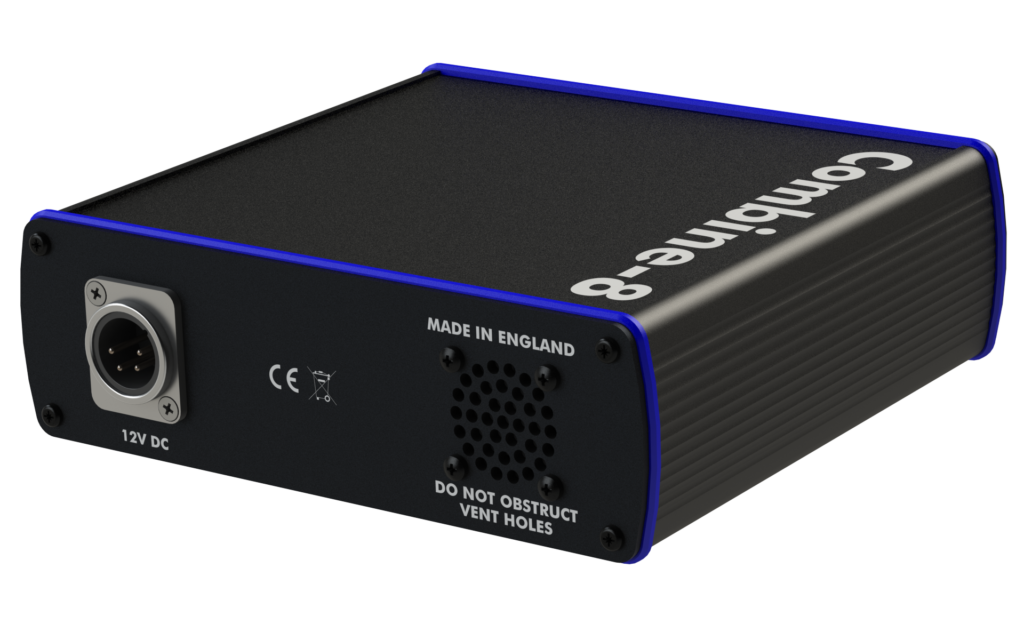 New — Silhouette Combine4 and Combine8 With the Silhouette Power-Insertion System  At the 2018 NAB Show, Bluebell will demonstrate the Silhouette line of rugged, deployable, high-density, mixed-technology media converters. The heart of the Silhouette power-insertion product family for robotic cameras in remote production scenarios, the Silhouette is a fully integrated 4K UHD robotic head system […]