Calrec Products at the 2018 NAB Show

Globecomm at the 2018 NAB Show 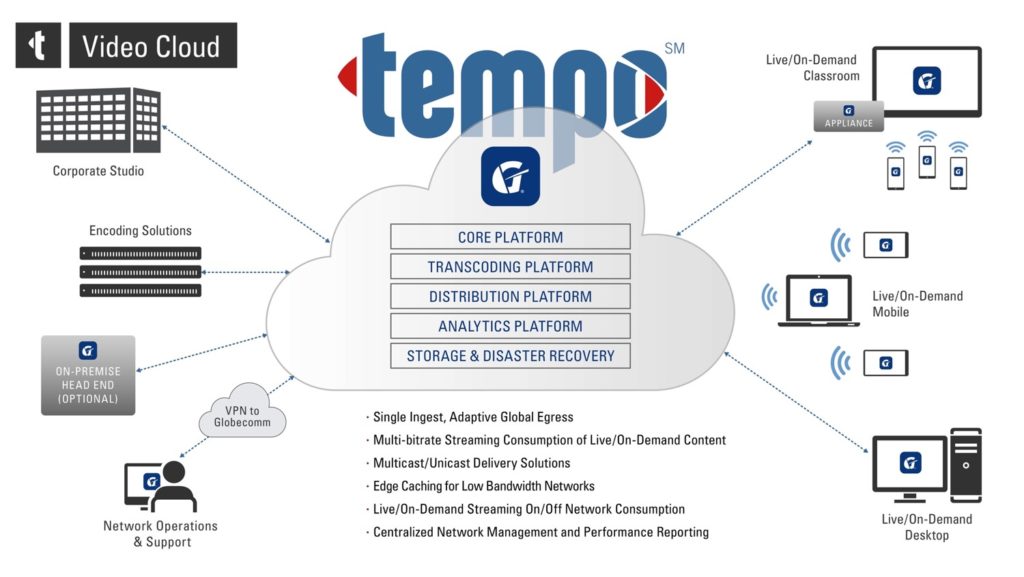 Globecomm — Booth SU3117 A key challenge in the media environment today is how to rapidly produce and deliver a growing amount of video content to multiple platforms, networks, and devices. If broadcasters, pay-TV operators, and enterprises want to succeed, they need to partner with a technology provider that offers reliable, adaptable, and cost-effective media […]

Sonnet Technologies at the 2018 NAB Show

VidOvation at the 2018 NAB Show

SpherePlay at the 2018 NAB Show