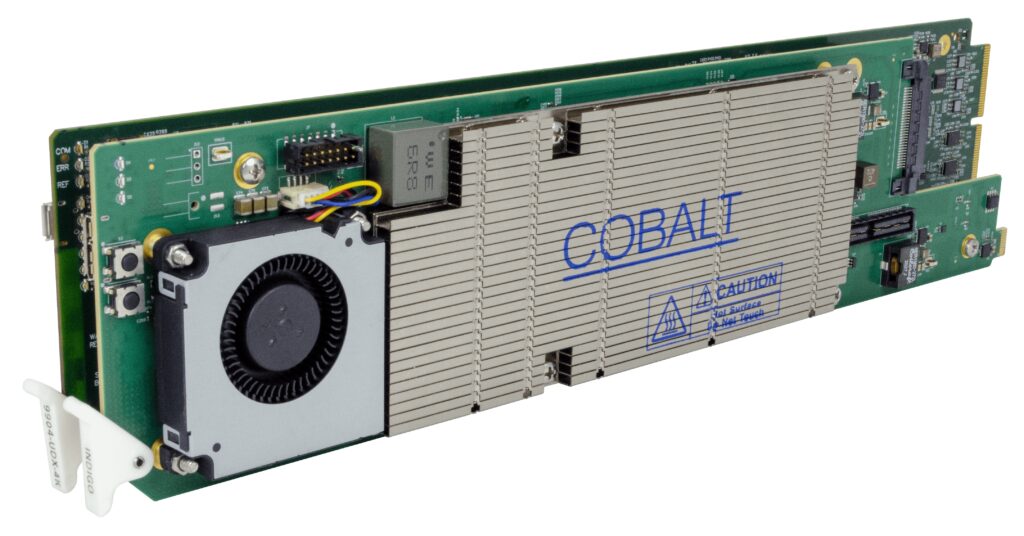 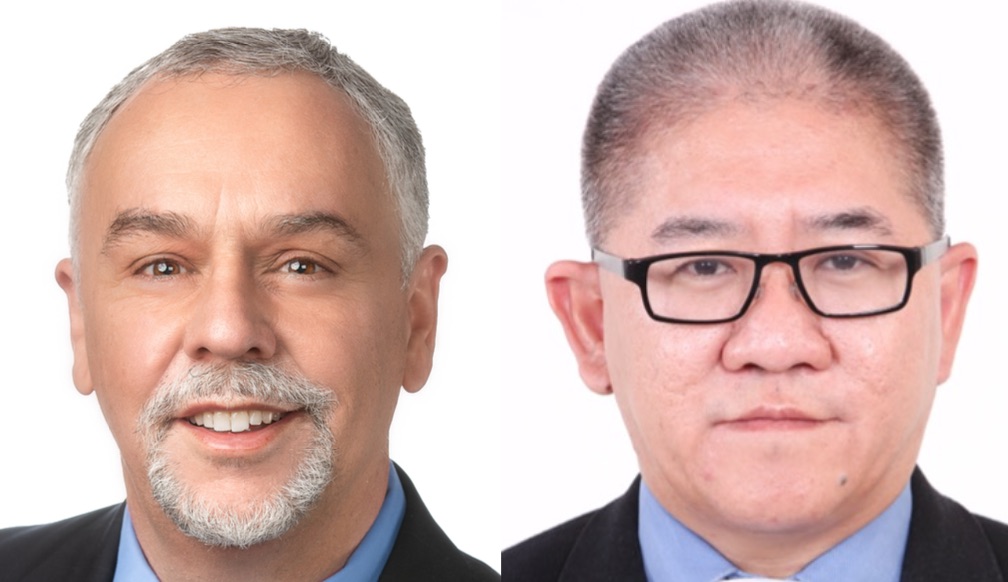 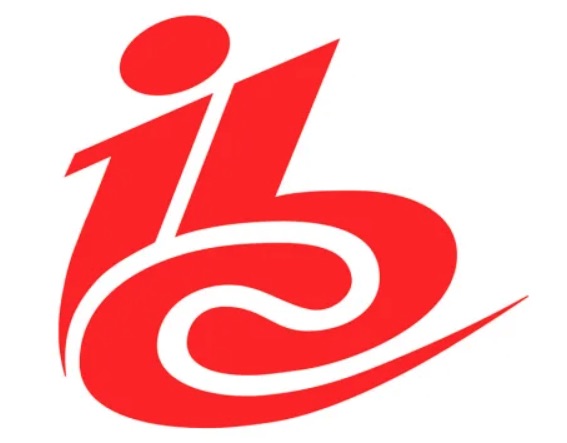 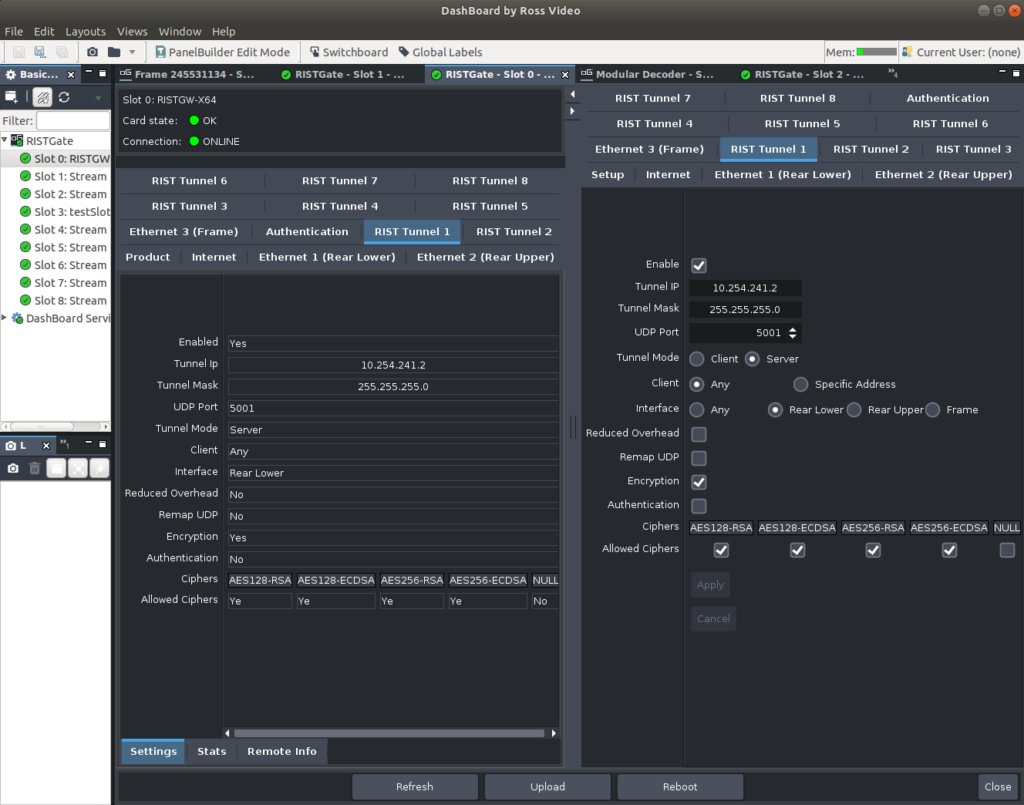 Cobalt® Digital’s IBC Plans Include a Native 4K ST 2110 Solution, SafeLink Gateway as a Software Package and a Quad-Channel 3G-SDI Bridge to Dante® Audio Cobalt will also conduct a remote RIST demo and highlight the new Advanced HDR by Technicolor Round Trip Feature on Stand 10.B44 Champaign, IL – August 2, 2022 – Cobalt® […] 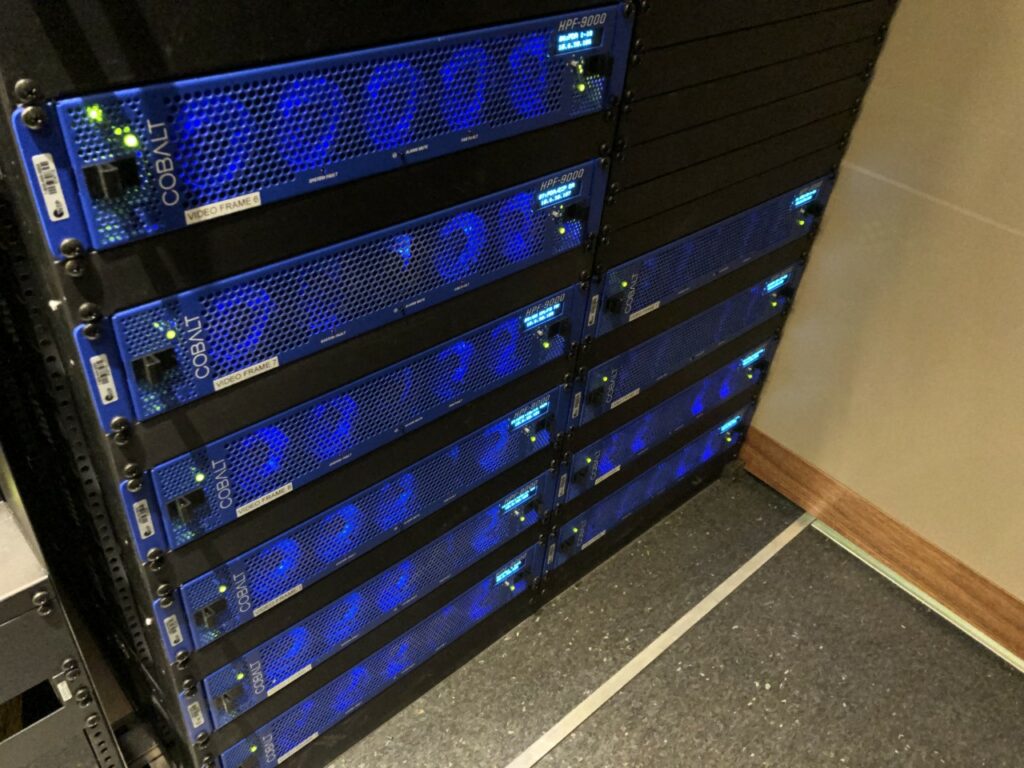 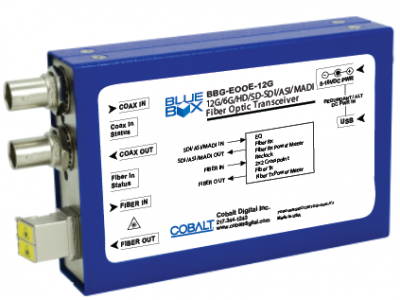 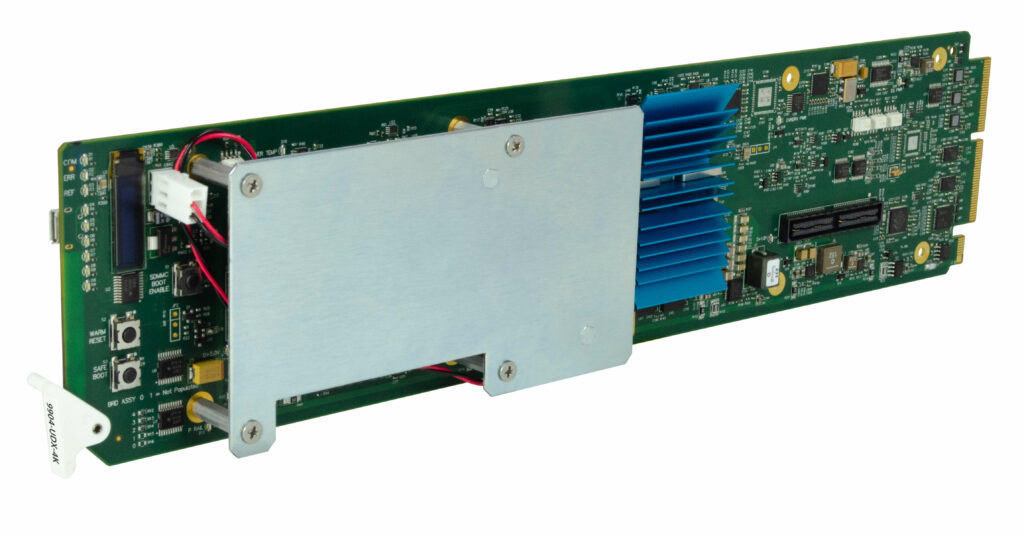 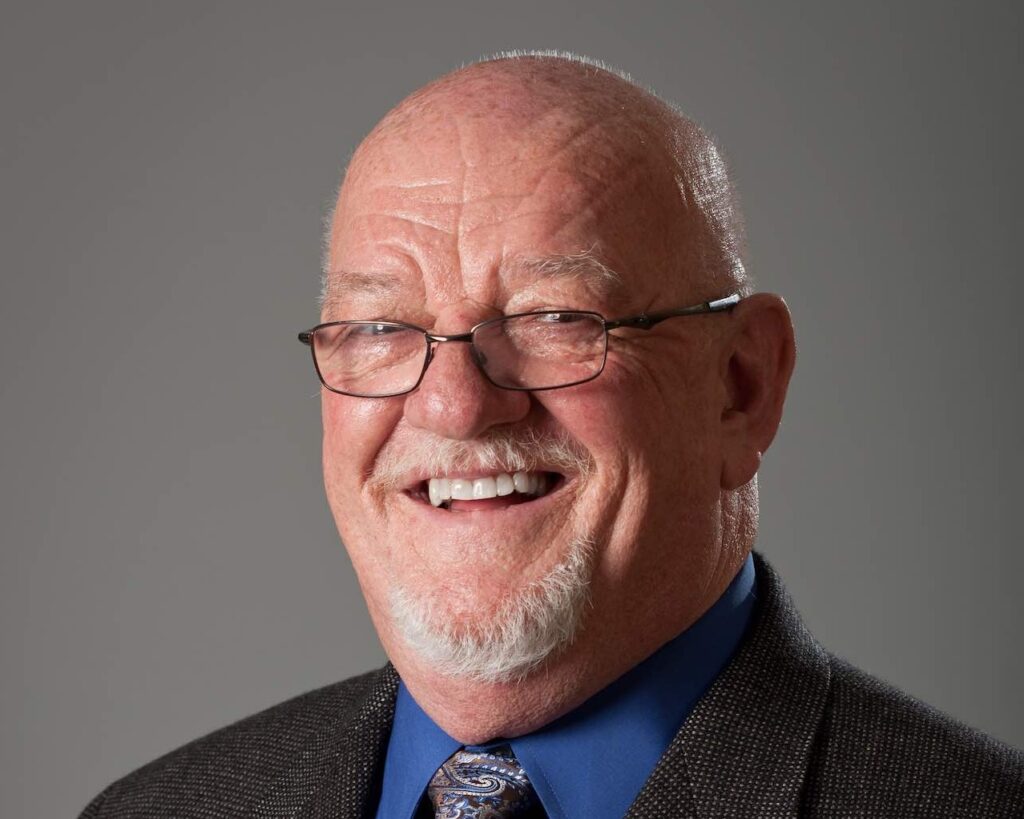 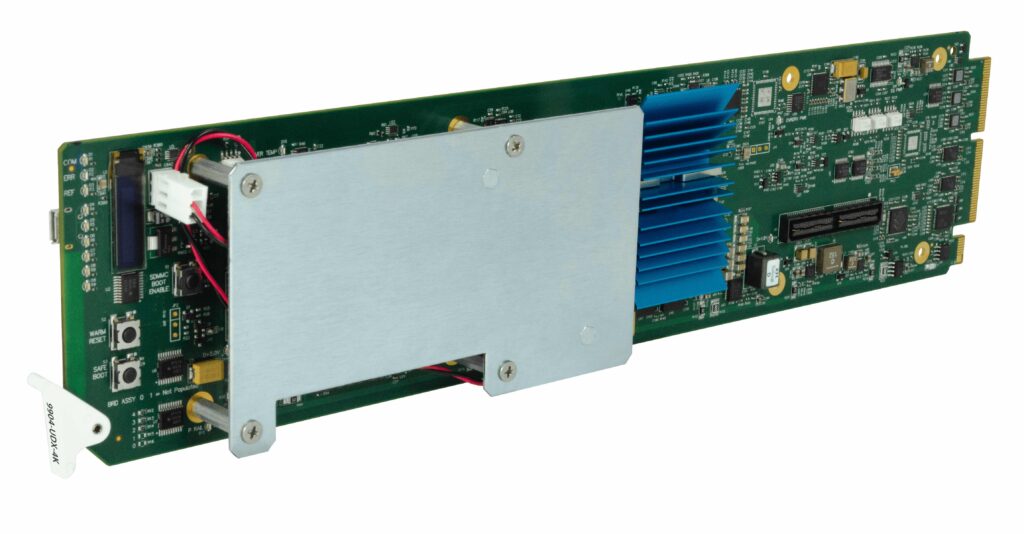 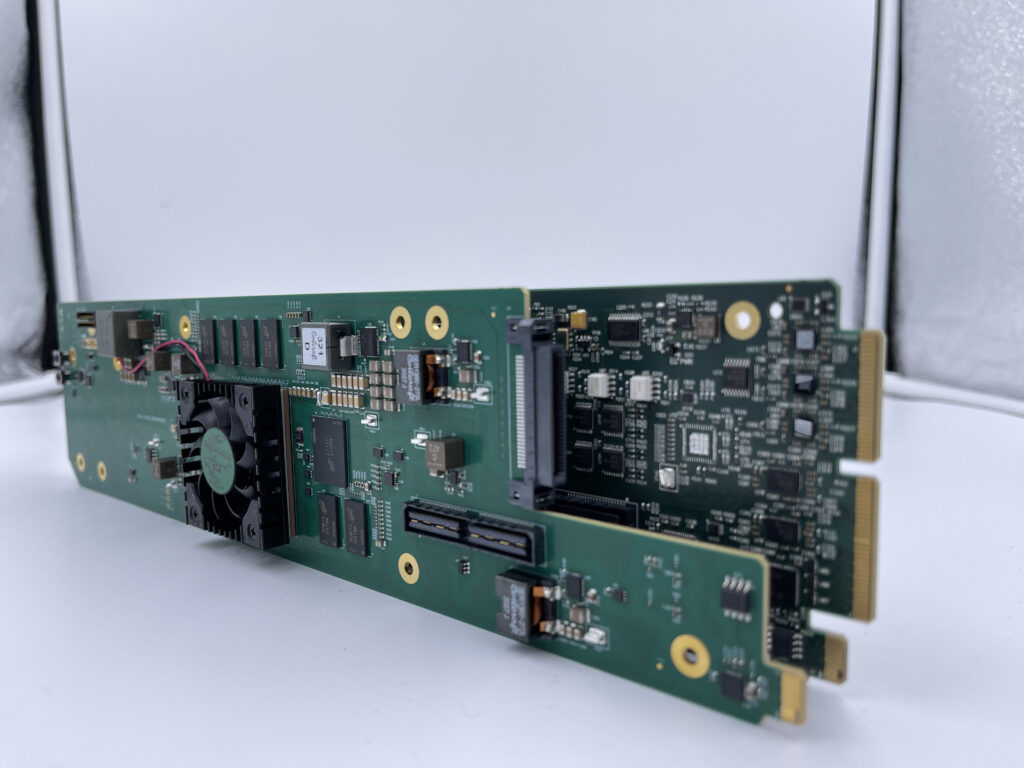 Cobalt Digital Live Streams Demos to Fill IBC Void Presentations of Best-of-Class Native SMPTE ST 2110 Processing and Multi-Link RIST Offer Demos with a Click Instead of a Trip Champaign, IL – December 16, 2021 — Cobalt® Digital has announced plans to fill the IBC void with live-streamed demos of solutions that were to be […] 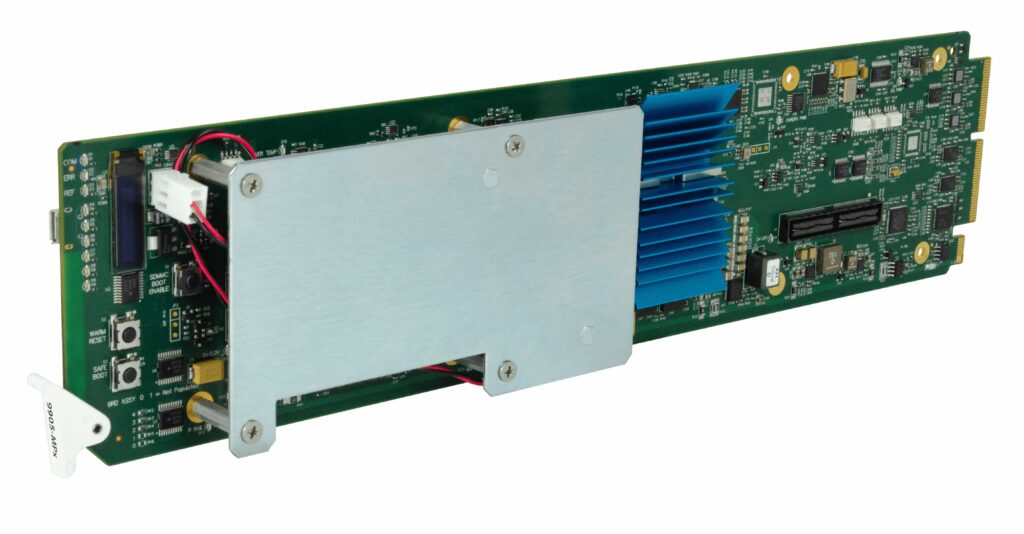 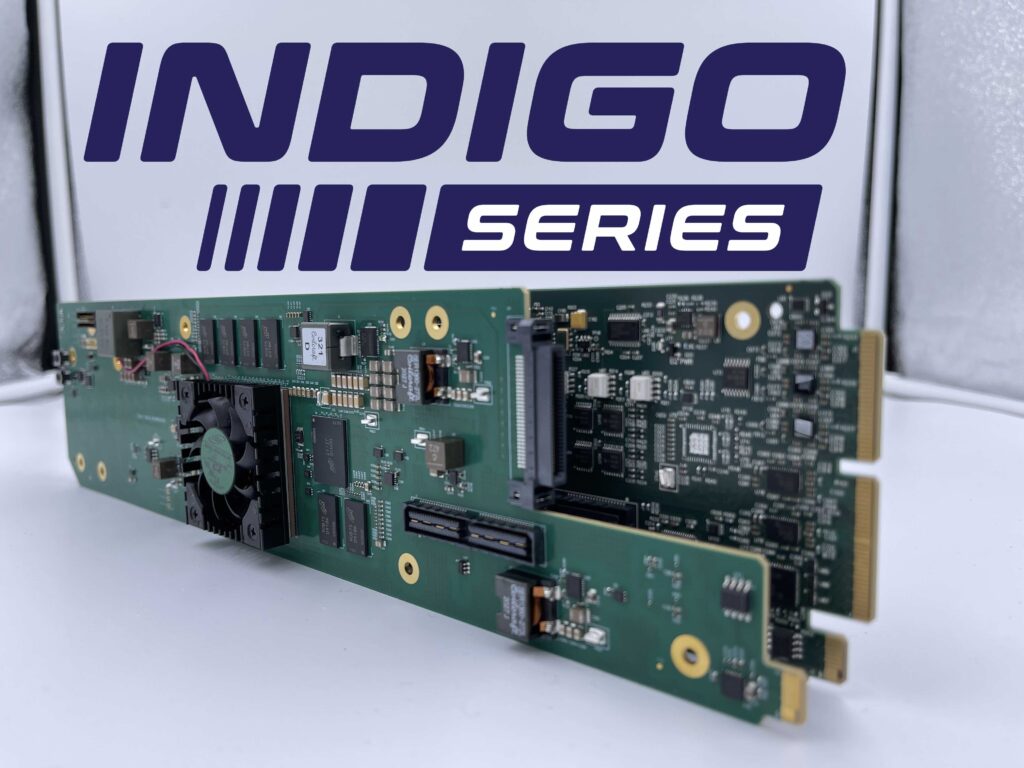 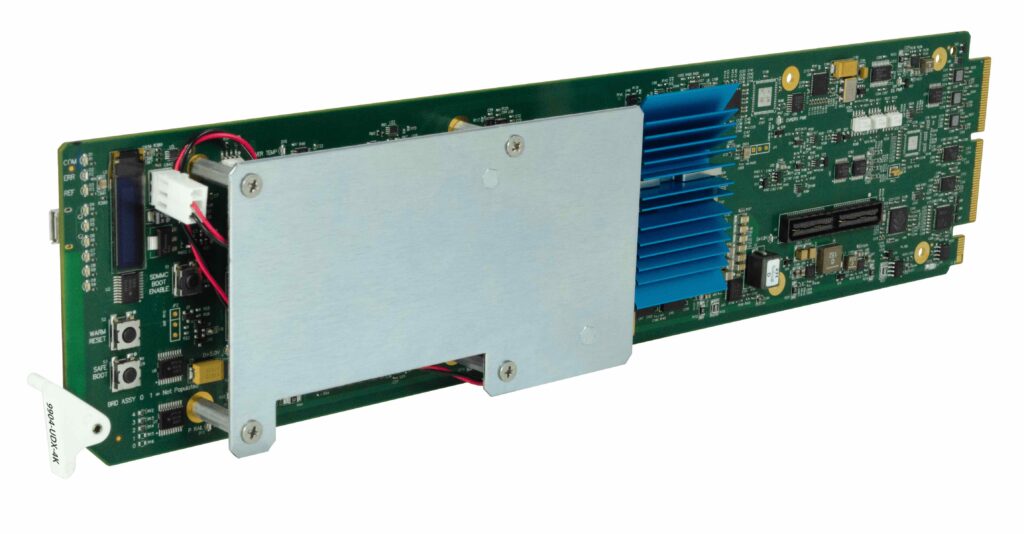 Cobalt® Digital Takes its 9904-UDX Problem Solver Up Another Level 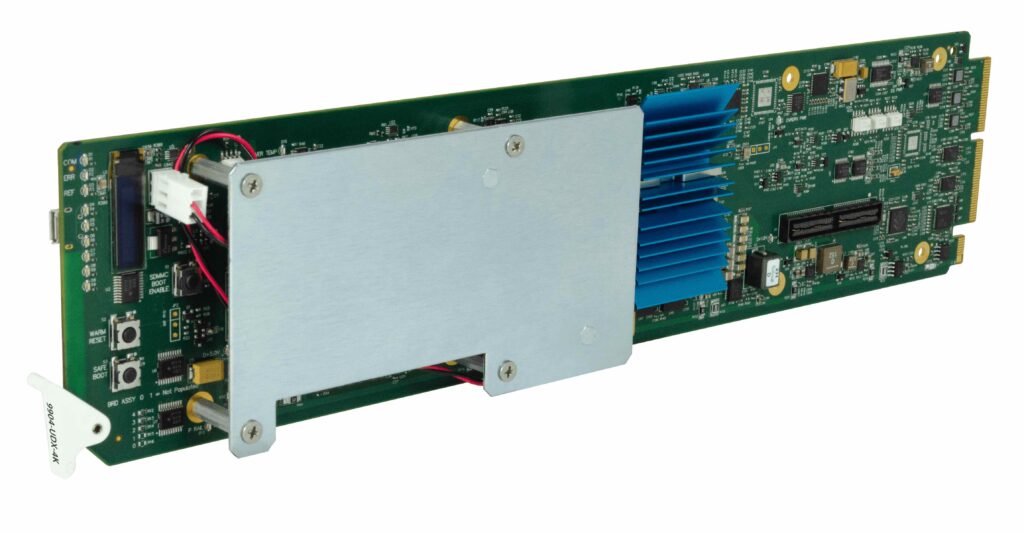 Cobalt® Digital Takes its 9904-UDX Problem Solver Up Another Level Multi-function card’s ability to accept 3G Level B-DL signals makes it a perfect fit at The Foundation Champaign, IL – August 3, 2021 – Cobalt® Digital has announced that its award-winning next generation 9904-UDX family of openGear® advanced scaler/frame synchronizers has been enhanced with numerous […]