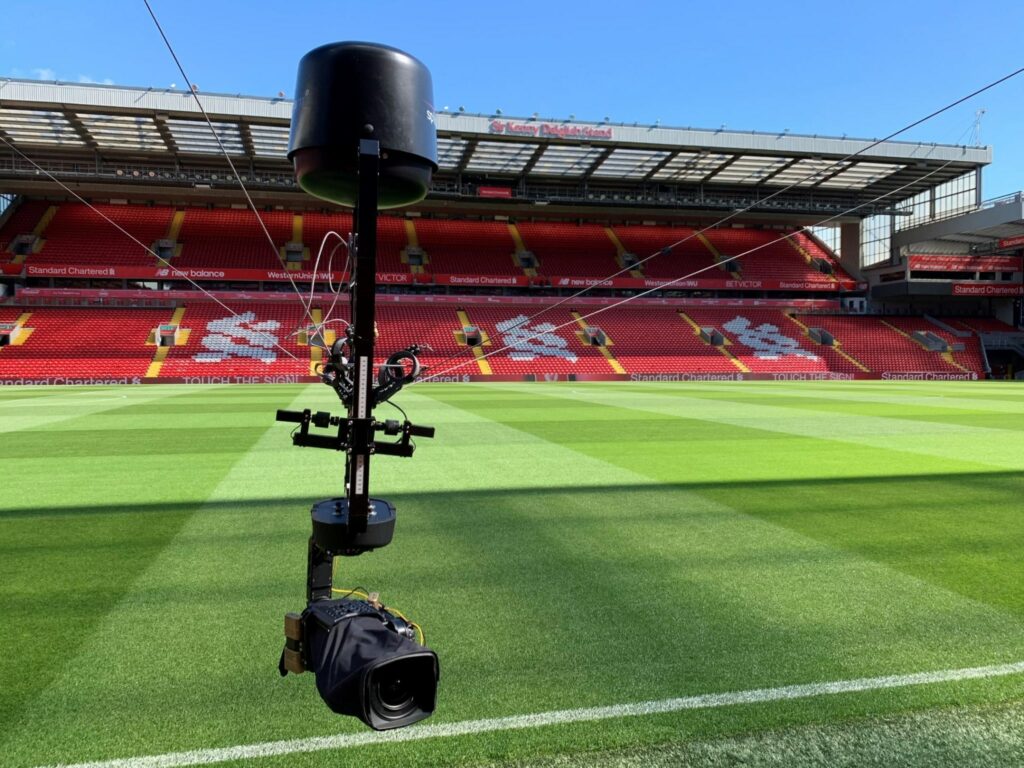 Ross Video has agreed to terms to acquire Austria-based Spidercam (www.spidercam.tv) the global supplier of broadcast cable camera solutions. Spidercam made its television debut in 2005 and is now the market leader in cutting-edge cable camera solutions used to create unique outdoor shots for sporting events, concerts, esports, and TV shows around the globe.  “Spidercam’s […] 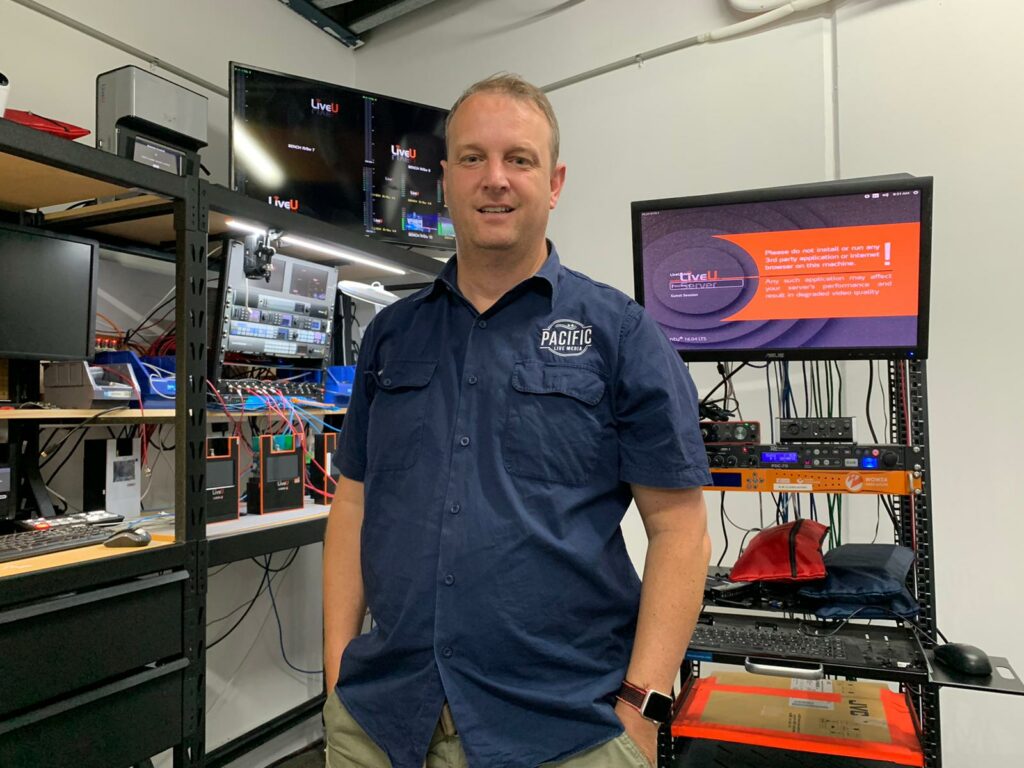 LiveU, the leader in live video streaming and remote production solutions, today announced the acquisition of its longstanding channel partner, Pacific Live Media (“PLM”) as part of its strategy to get closer to its customers in key markets. Chris Dredge, PLM’s Managing Director, has been representing LiveU and its solutions for many years, supporting leading […]

It’s Official! ZBrush is Now Part of the Maxon Family 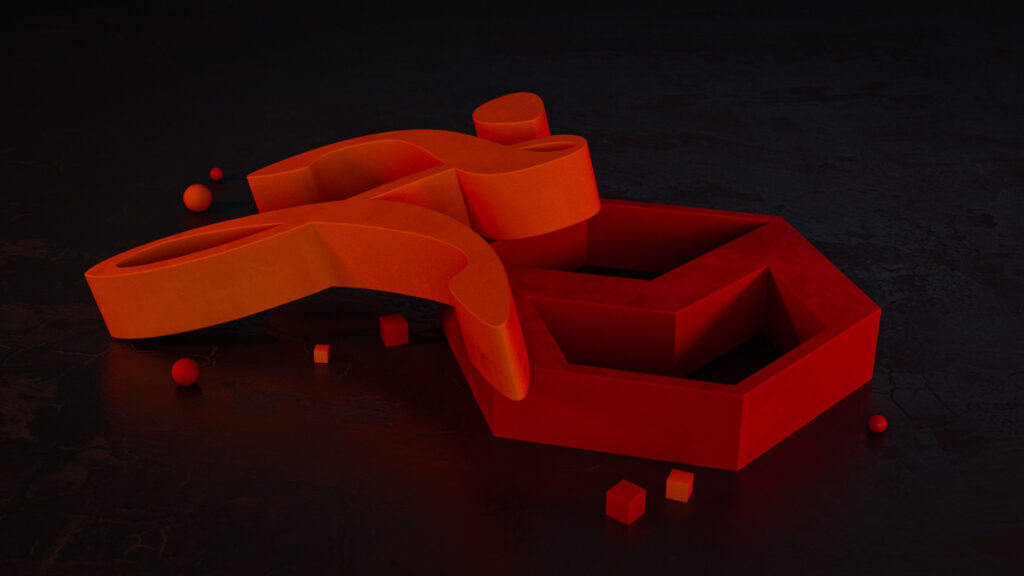 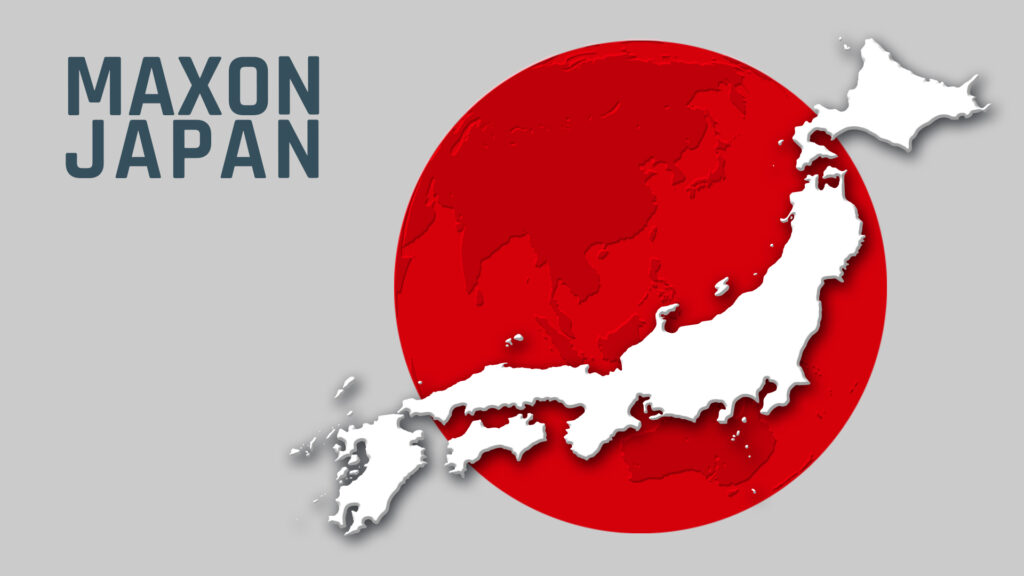 Friedrichsdorf, Germany – January 19, 2021 – Today, Maxon announced it has completed the transaction to acquire the business segment of its Japanese distributor that services Maxon’s community and business concerns, and the formation of the first official office in Japan: Maxon Computer KK. For the last ten years, Maxon’s Japan Representative office in Tokyo, […]

ATEME (ISIN: FR0011992700) and the main shareholders of ANEVIA (ISIN: FR0011910652) (the “Company“) together holding 87% of the share capital[1] and 90% of the theoretical voting rights[2] of the Company (the “Majority Shareholders“), have entered into exclusive negotiations to transfer their interest in the share capital of the Company to the benefit of ATEME. The transaction has received the prior unanimous support […] 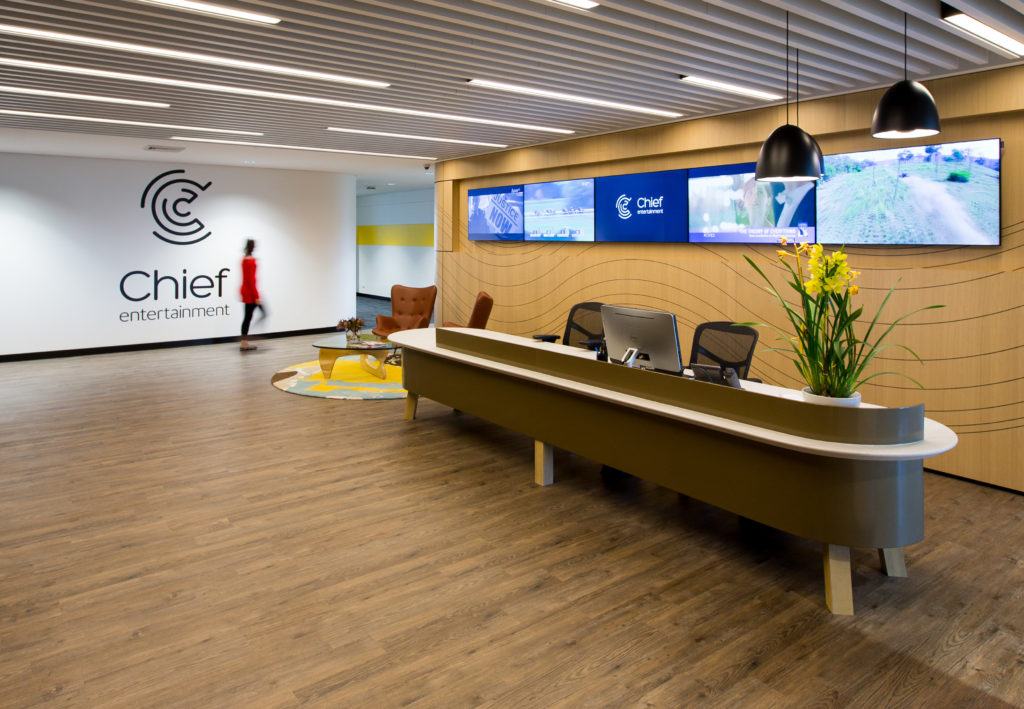 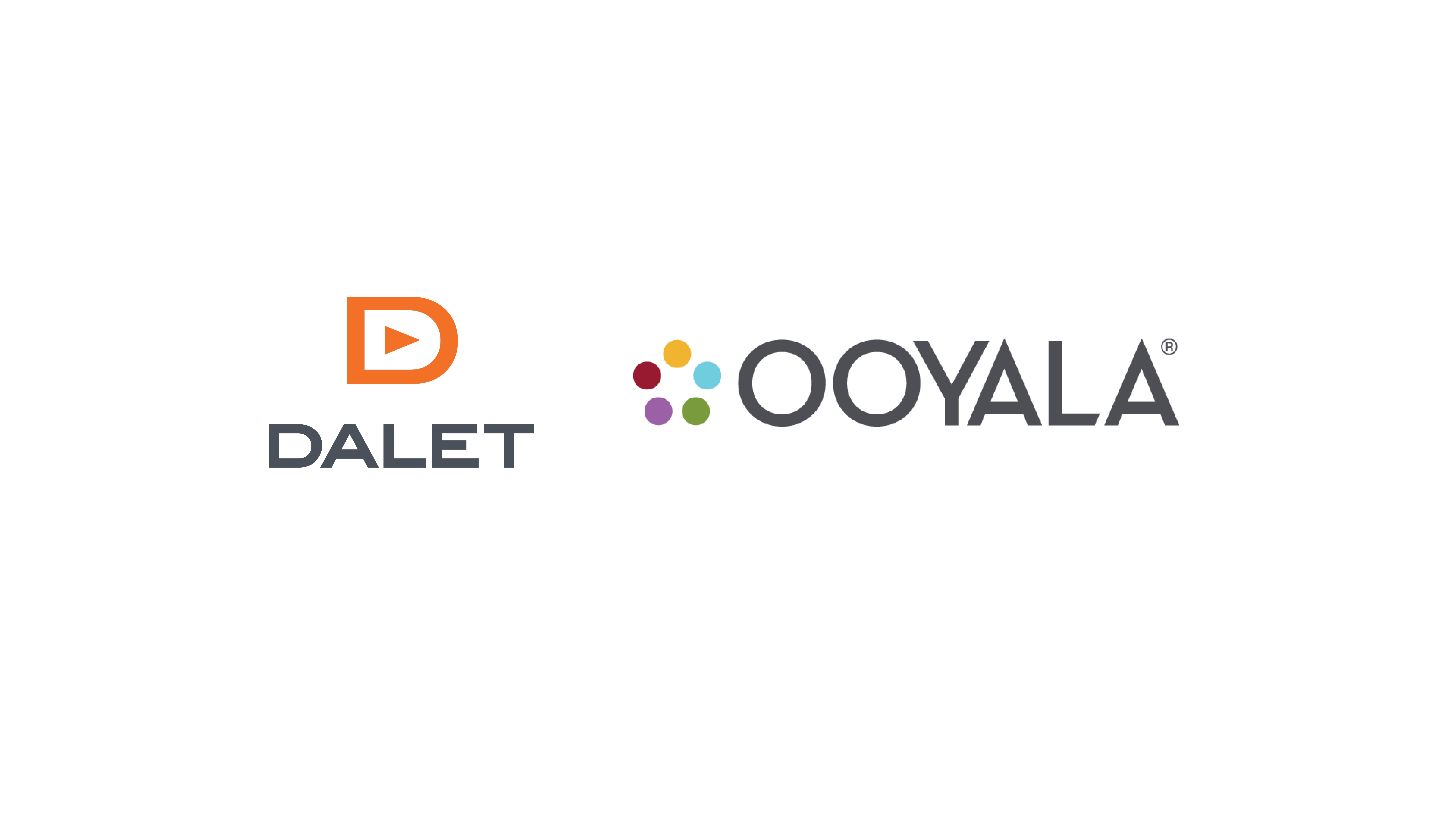 Paris, France – July 15, 2019 – Dalet, a leading provider of solutions and services for broadcasters and content professionals, today announced that it has signed a definitive agreement to acquire the Ooyala Flex Media Platform business. The asset deal includes the Ooyala Flex Media Platform, as well as Ooyala personnel across sales, marketing, engineering, professional […] 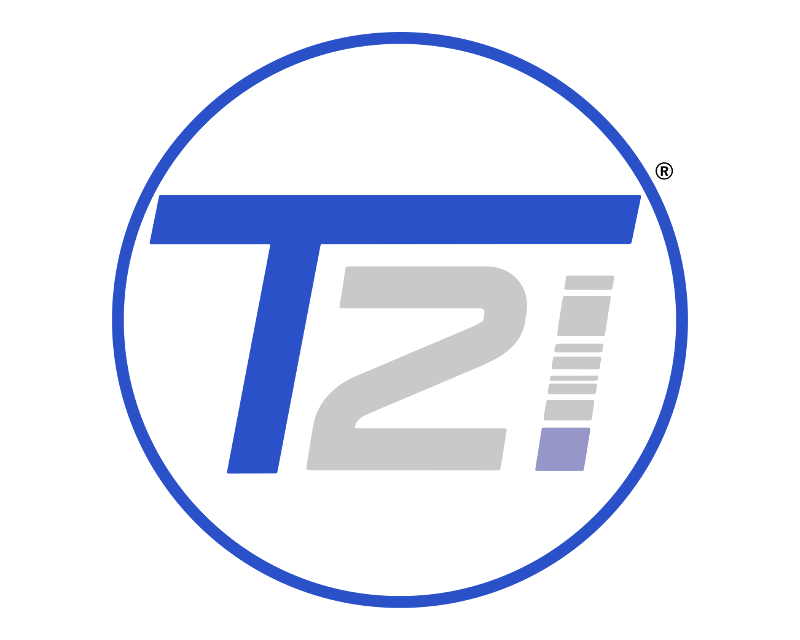 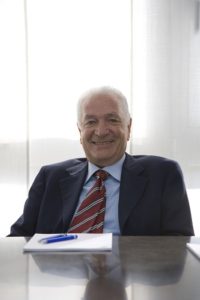 RCF Group, one of the fastest growing organizations in the Pro Audio market, today announced the signing of a definitive agreement for the acquisition of DPA Microphones A/S (“DPA”) from The Riverside Company. DPA, based in Allerod, Denmark, is the #1 premium brand in the high-end professional audio microphone market for the live, broadcast, theatre […] 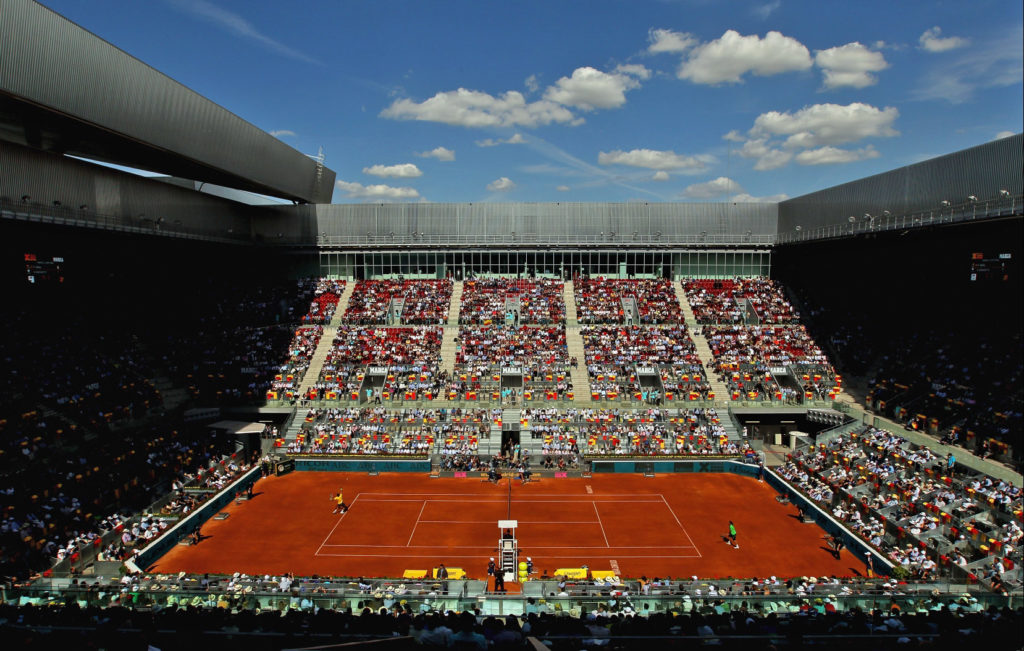 Globecast, the global solutions provider for media, has renewed its partnership with tennis rights owner ATP Media, the broadcast production and distribution arm of the ATP World Tour, to bring HD coverage of tennis events to viewers around the globe. The new three-year deal extends Globecast’s relationship with ATP Media, with Globecast supplying ad hoc […] 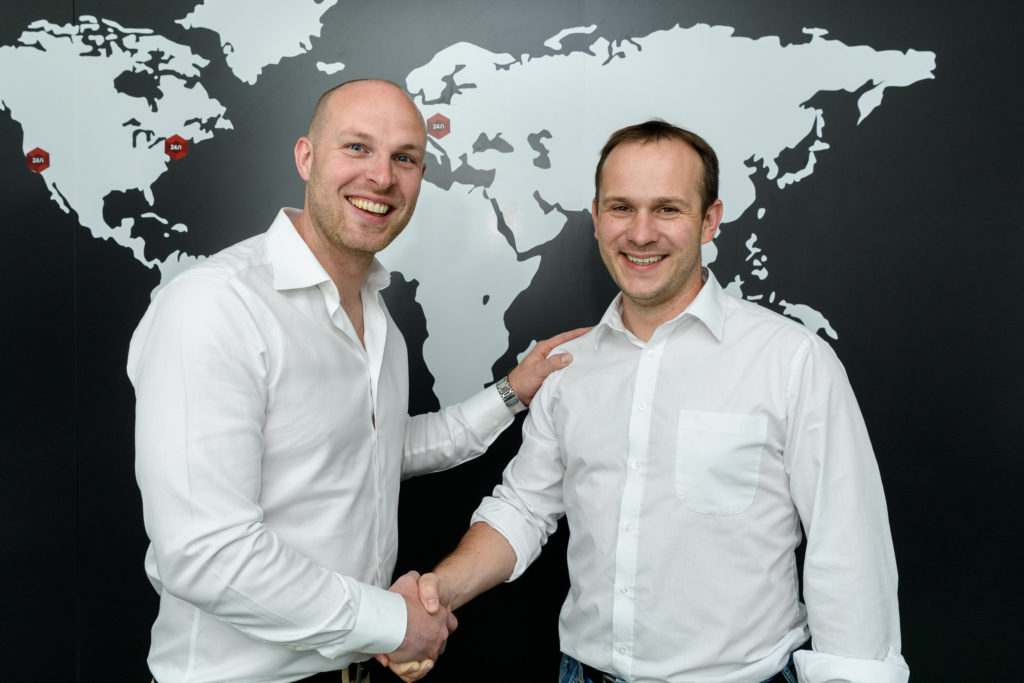