March 3, 2022 Chaperone, the 2022 Sundance Film Festival nominee for the Short Film Grand Jury Prize, is a 16-minute dark drama beautifully shot by cinematographer Jordan T. Parrott, with a final moment that “brings Chaperone’s story to a somber conclusion – one that manages to touch at the emotions, despite sparing use of dialogue, […]

February 23, 2022 Set in New York City in the 1880s, a period marked by the clash between old traditions and new paradigms, Julian Fellowes’ HBO original series The Gilded Age tells a story of two families from different socioeconomic backgrounds and the relationship between them as they are trying to navigate these times of […] 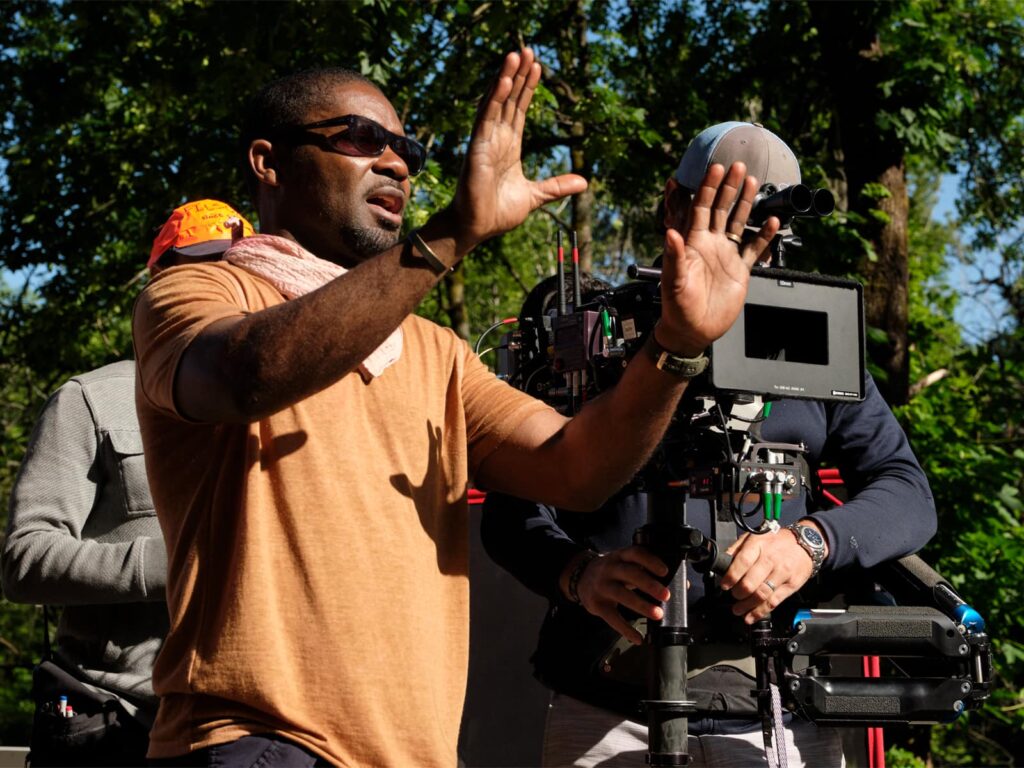 December 9, 2021 Cinematographer Matt Lloyd, ASC, CSC, has used Cooke Optics S4/i prime lenses extensively since they first came out – including the pilot for the limited television series “Fargo.” But in discussions with director, producer and actor David Oyelowo, they both knew that the look of “The Water Man” would need to be […]

August 31, 2021 Writer-director John Michael McDonagh and cinematographer Larry Smith, ASC, BSC faced a race against time in the face of a threatening global pandemic to capture the vibrant colors and contrasting scenes of the Moroccan landscape for the feature film The Forgiven. The film, starring Jessica Chastain, Ralph Fiennes, and Matt Smith, was […]

September 30, 2020 Cinematographer Simon Rowling tested a number of anamorphic lenses for Writer/Director Adrian Bol’s Legacy of Lies to get the perfect anamorphic look without distracting the audience from the on-screen story. The Cooke Optics Anamorphic/i range of prime lenses and a 4:1 Anamorphic/i zoom gave Rowling and Bol the exact look they were […]

When cinematographer Scott Peck first learned that Stargirl was going to become a series on the DC Universe streaming service, he started doing a lot of research about the DC Comics character STARGIRL and its creator Geoff Johns.  That led him to the Cooke Optics’ Anamorphic/i standard and Anamorphic/i SF (Special Flair) lenses. “To me, […]

Season 3 of Netflix series, GLOW, continues with a new look with Cooke Optics

The Netflix series GLOW, which launched its 10-episode third season in August 2019, brings the Gorgeous Ladies of Wrestling to Las Vegas and the fictitious Fan-Tan Hotel and Casino. The production, complete with a full set of Cooke Optics Anamorphic/i prime and zoom lenses, captures the personal and professional lives of a group of women […] 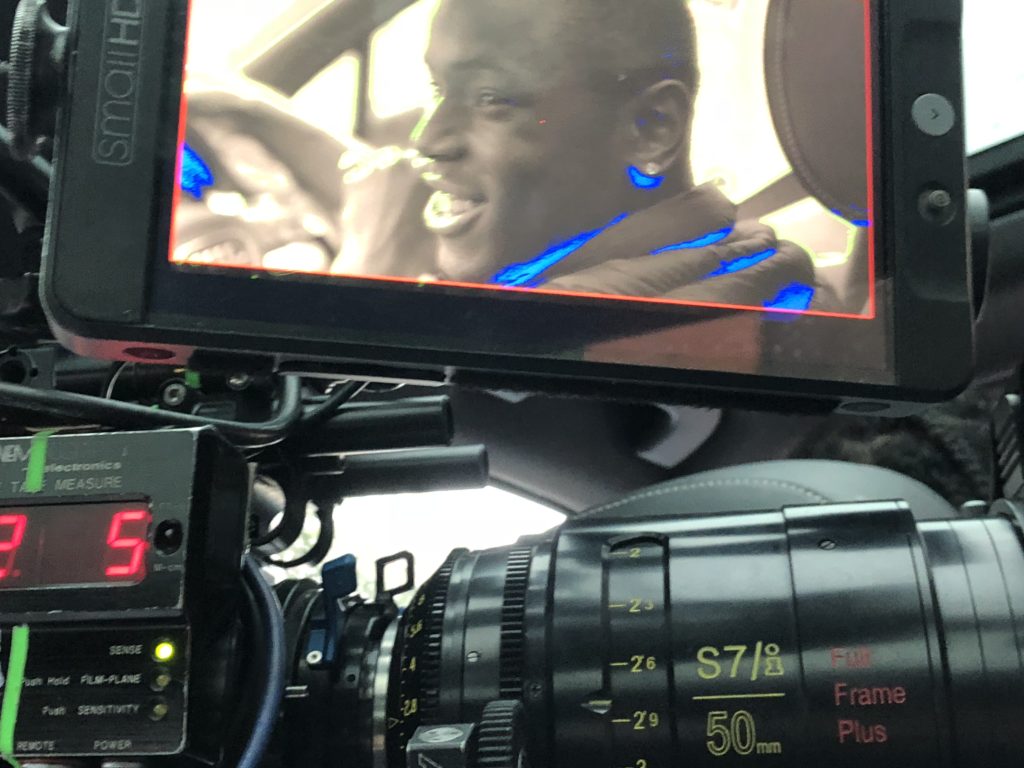 When the original two mini-series of Top Boy ended on the UK’s Channel 4 in 2013, few people thought the critically-acclaimed drama about two London street gangs would ever come back. Enter the Canadian rapper Drake (Aubrey “Drake” Graham), who discovered the series on YouTube and was so enamoured that he purchased the rights in […]