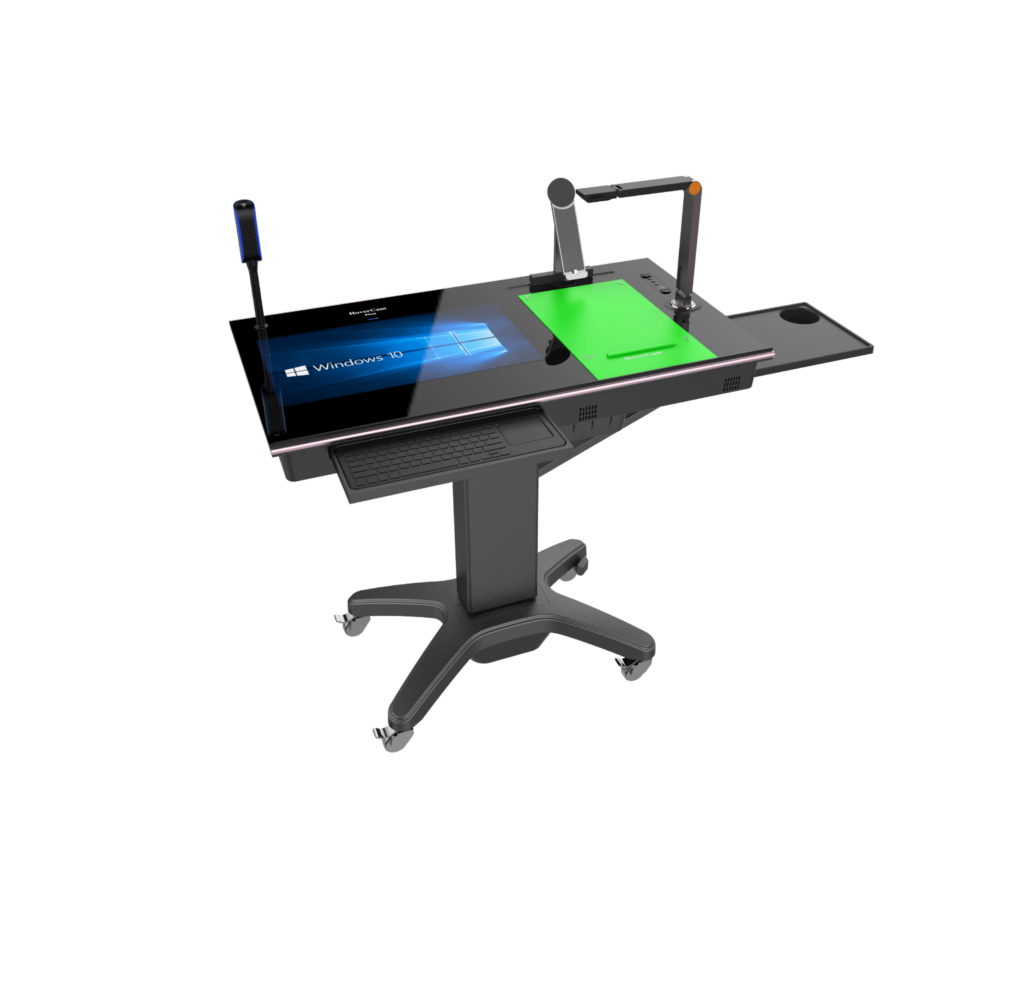 SAN JOSE, Calif. — May 3, 2016 — Quantum Corp. (NYSE: QTM) today announced that its Xcellis(TM) high-performance shared workflow storage system won “Best of Show” for postproduction technology in the fifth-annual StudioDaily Prime Awards at the 2016 NAB Show. The award, given to the most outstanding product in the category, was based on an […] 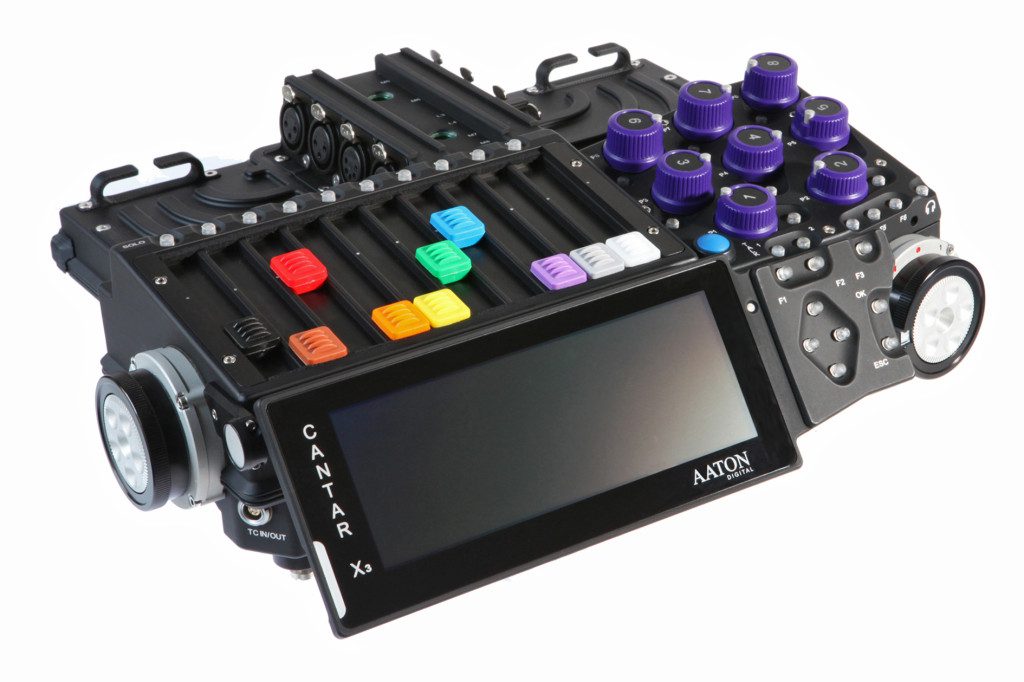