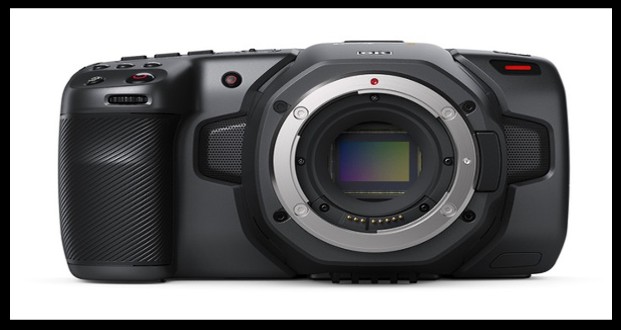 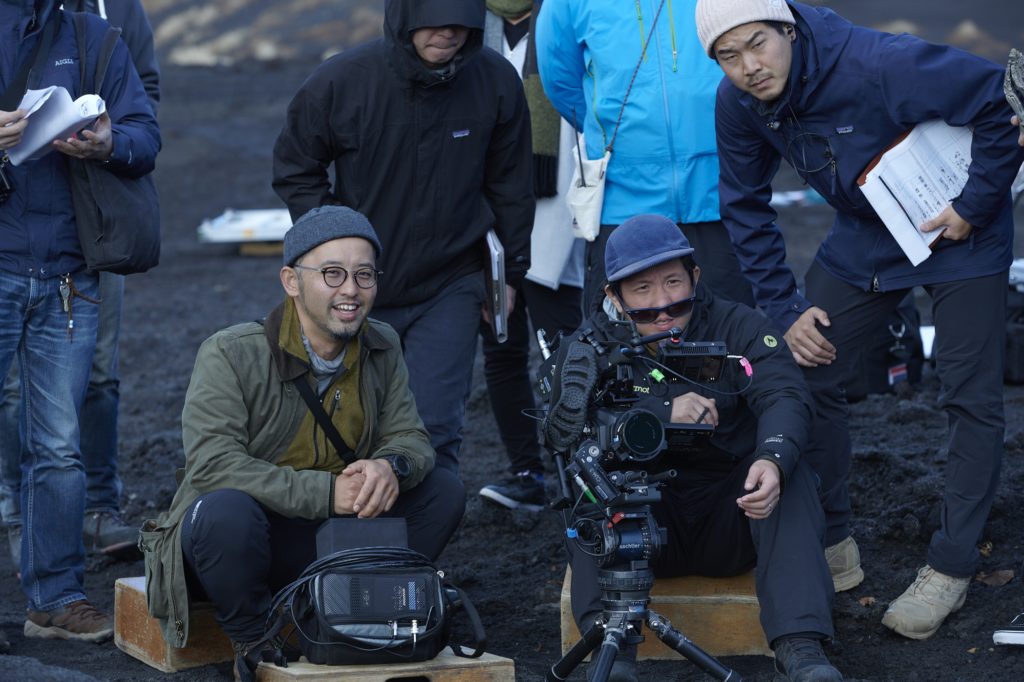 Fremont, Ca — October 5, 2018 – Blackmagic Design announced today that URSA Mini Pro 4.6K was used as the main camera for the new Japanese documentary film “Tower of the Sun.” Pocket Cinema Camera was also used as the secondary camera for various scenes in the film. As part of the theme pavilion of the Japan […] 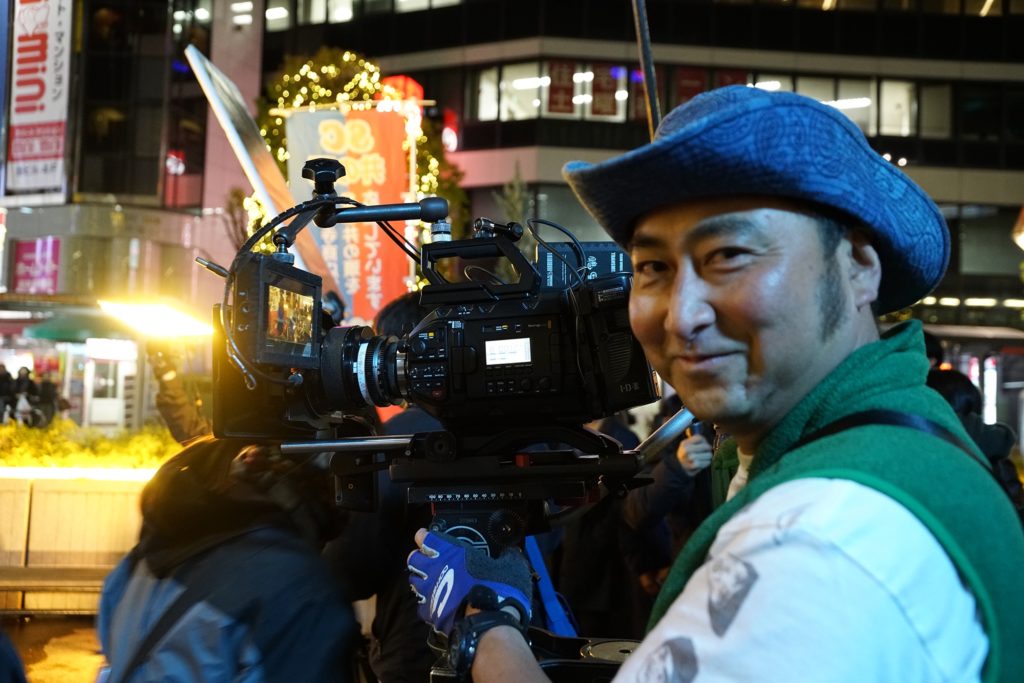 Blackmagic Design announces a new version of the camera software (version 1.9.3), which includes: Blackmagic Pocket Cinema Camera: Added histogram, time remaining and audio level indicators. Also now allows the ability to use Up and Down to reveal and hide the meters while Left and Right will adjust the aperture of your active MFT lens. […]