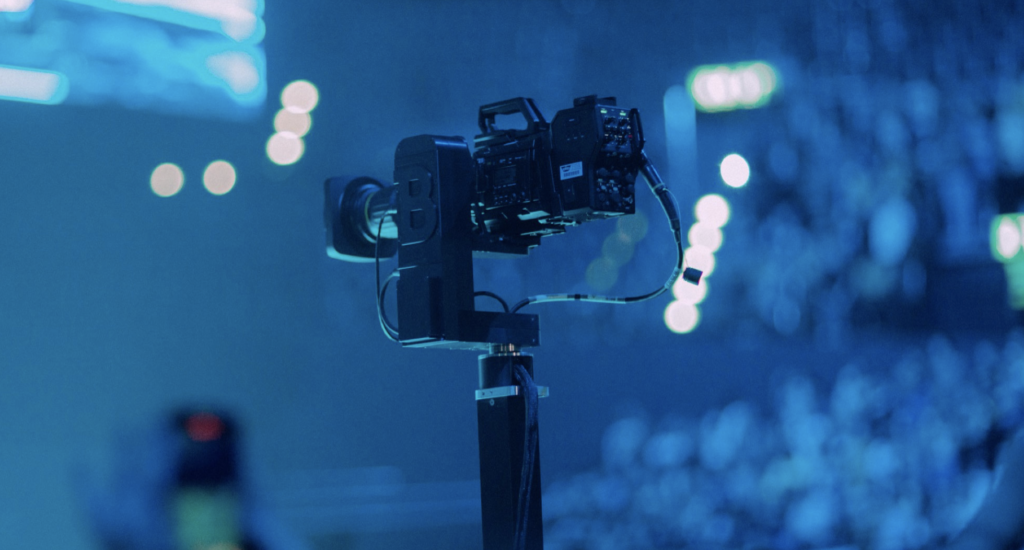 Blackmagic Design today announced that the Billie Eilish: Happier Than Ever, The World Tour has implemented a multicamera live production workflow from Blackmagic Design. Video production specialist Vis a Vis, led by Stuart Merser, has embarked on a year long tour spanning 43 dates that included a live performance at Coachella Valley Music and Arts Festival. In addition to the on […] 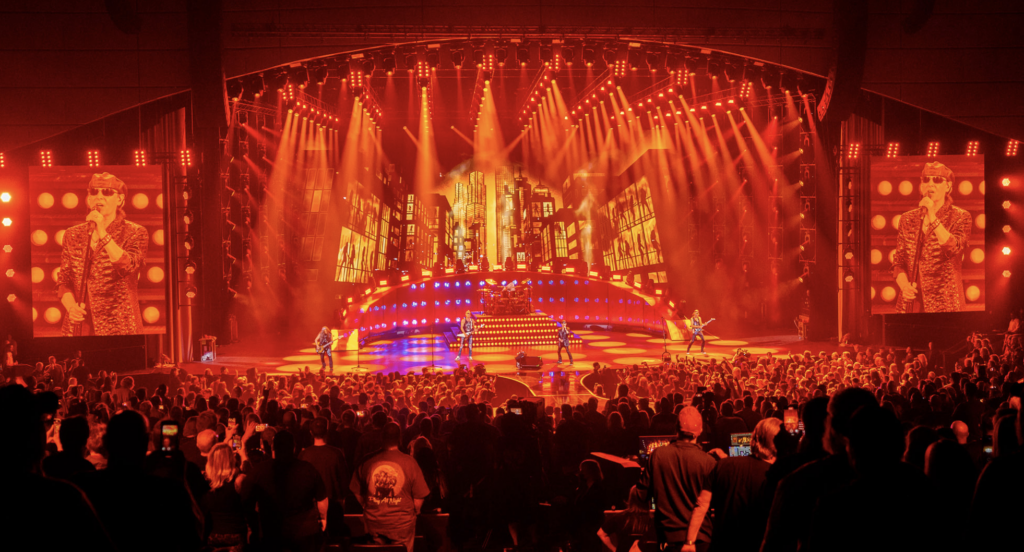