The All-Russia State Television and Radio Broadcasting Company (VGTRK) is completing the installation of 30 Calrec Brio36 audio consoles into its regional studios as part of a 10-year HD network upgrade program. Ilya Lebedev, Chief of Regional TV systems Department at VGTRK, said, “The challenge was that we needed an audio console that would work […] 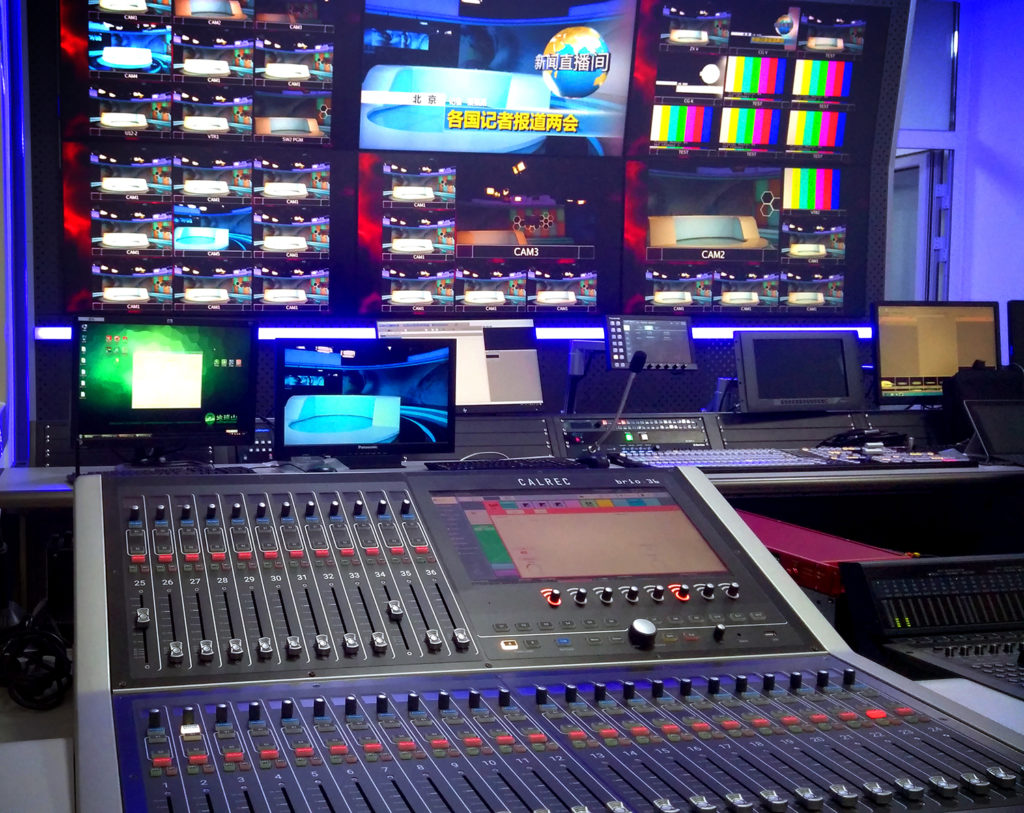 HEBDEN BRIDGE, OCTOBER 16, 2019 — China-based Shanxi Television has chosen a Calrec Brio36 audio console for its news programming and multi-purpose talk shows. The Brio is installed in a new studio, which was initially used for covering the China National Youth Games, held this August, with more than 10 hours of live broadcasting produced […] 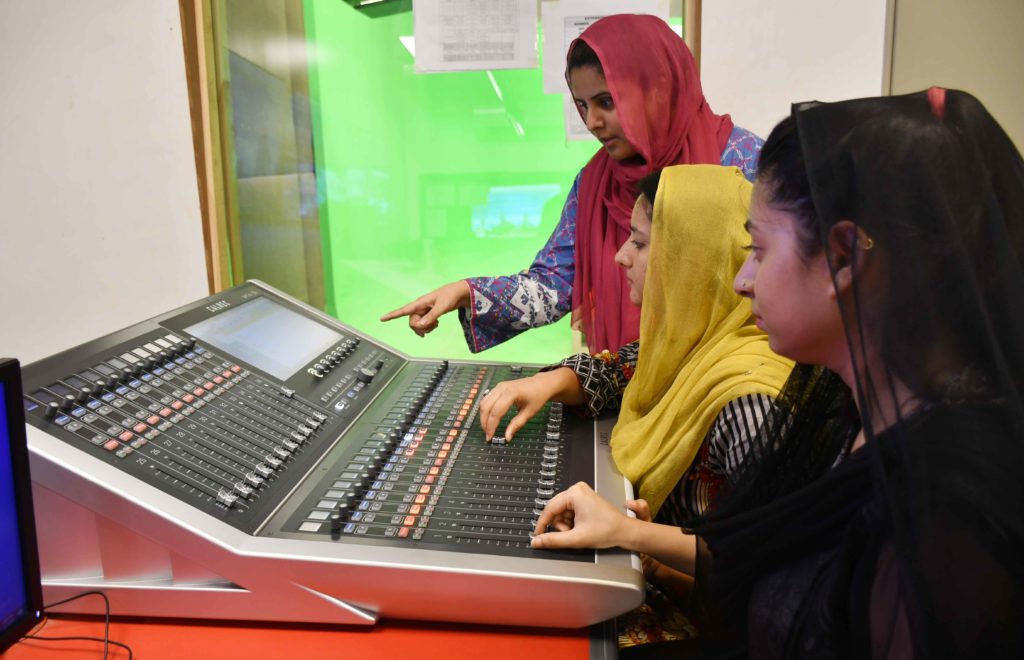 HEBDEN BRIDGE, JULY 30, 2019 — Lahore-based AAP Media Network has purchased six Calrec Brio36 consoles for live, on-air mixing for two of its news and infotainment channels — AAP NEWS and INDUS NEWS. AAP is also planning an additional channel launch for later this year, with the compact and powerful Brios set to be […] 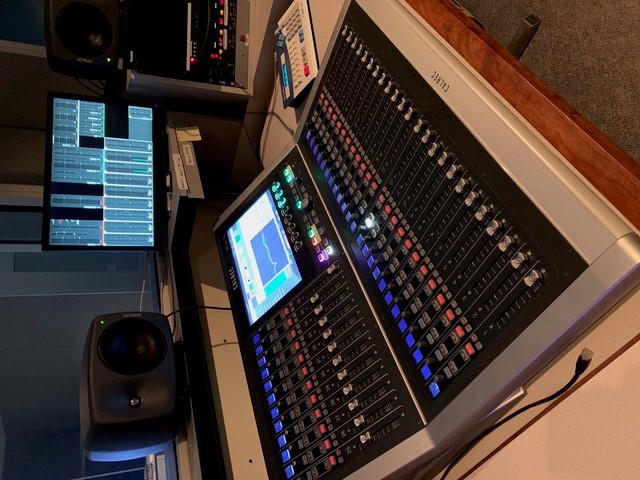 SALT LAKE CITY, MAY 30, 2019 — William Montoya, audio team leader for KUED, Utah’s PBS station, was looking to improve the overall sound quality of its programs while increasing the studio’s capabilities by upgrading to a 5.1 native broadcast audio console. It wasn’t until the unveiling of Calrec Audio’s Brio 36 that his dream […] 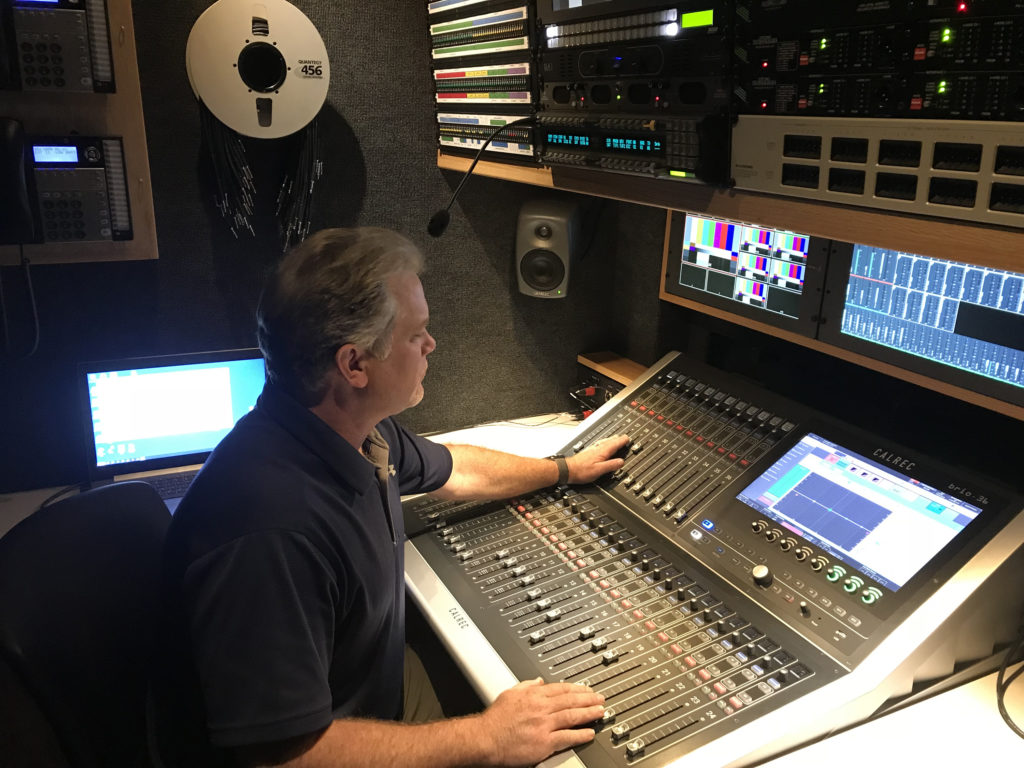