Forget Unicorns and Giants: Be an AMPHIBIAN! 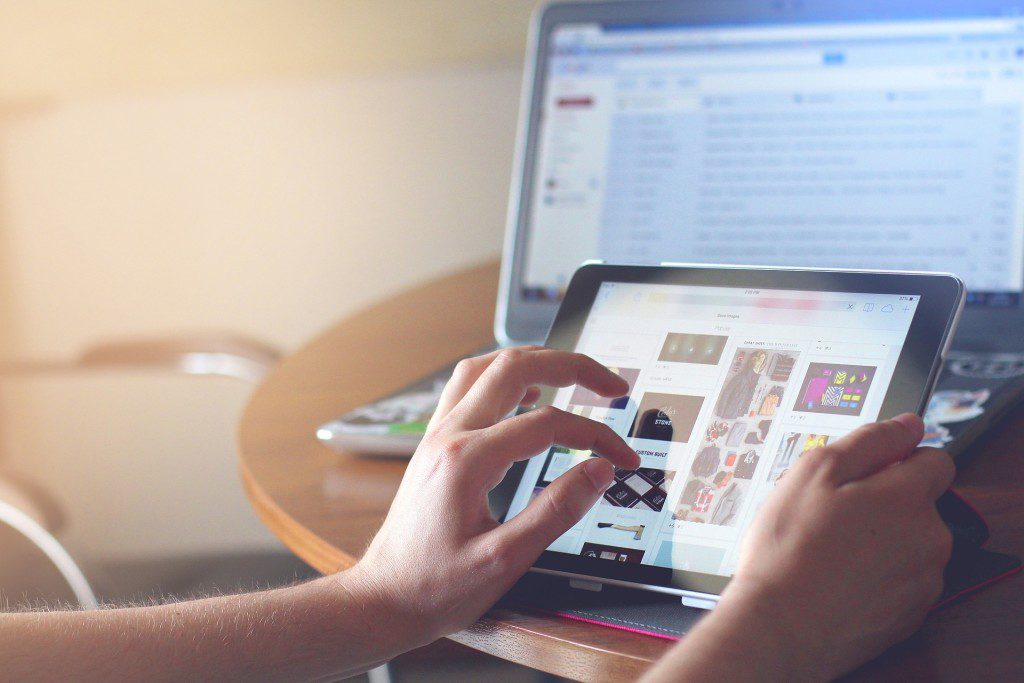 The tsunami is here. It’s been building, far off in the distance, for a long, long, long time….two plus decades.  We’ve talked about it ad nauseum, the wave of change that is going to hit our industry, but we’ve always looked at it on the horizon. Not anymore. The wave is cresting and in the […]

Cypress, CA – FOR-A will introduce a new Video-Over-IP Streamer, the MXR-200IP, at this month’s NAB Show, April 16-19 in Las Vegas (Booth, #C5117). The company will highlight this new product at its NAB Booth, #C5117, where they will demonstrate IP streaming for file-based production to and from the company’s “FOR-A World of Possibilities” area […] 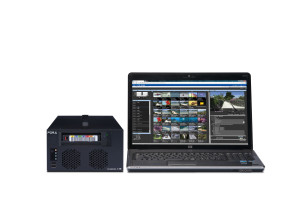 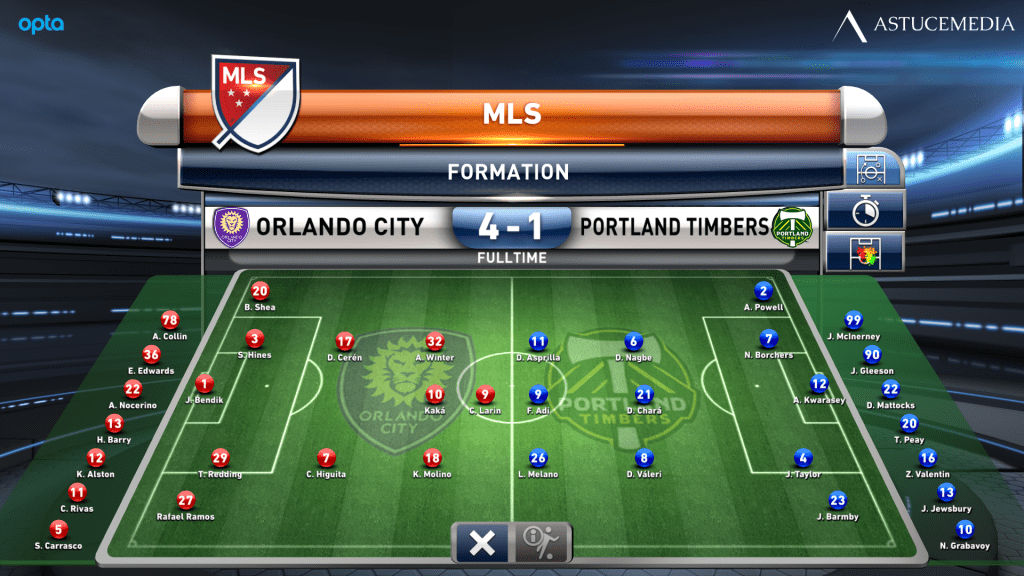 At the 2016 NAB Show, Astucemedia will demonstrate its Sports Data Platform for fast, easy creation and management of real-time data-driven sports graphics At NAB 2016 on the Vizrt booth (#SL2417) Astucemedia, a leading provider of creative and technical services and data will unveil the latest version of its Astucemedia Data Platform (ADP) for Sports—a […] 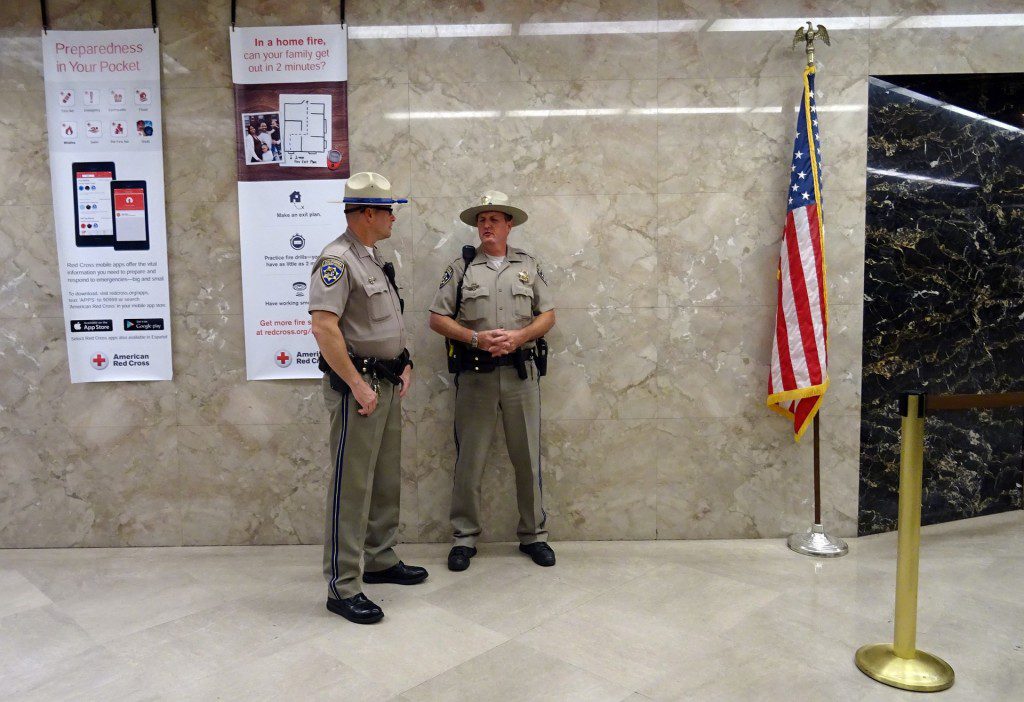 — Show Organizers Place Emphasis on Safety; Strive to Minimize Inconvenience — WASHINGTON, D.C.– The National Association of Broadcasters (NAB) announced today it will add additional security procedures at the 2016 NAB Show, April 16 – 21 at the Las Vegas Convention Center. While there are no known threats to the convention, event organizers believe […] 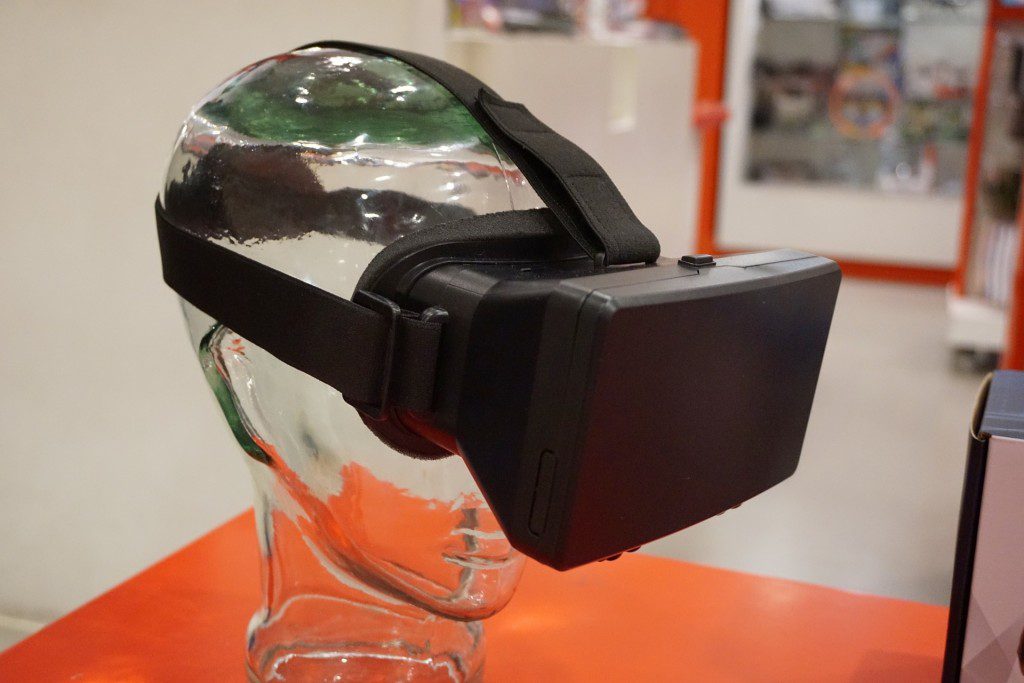 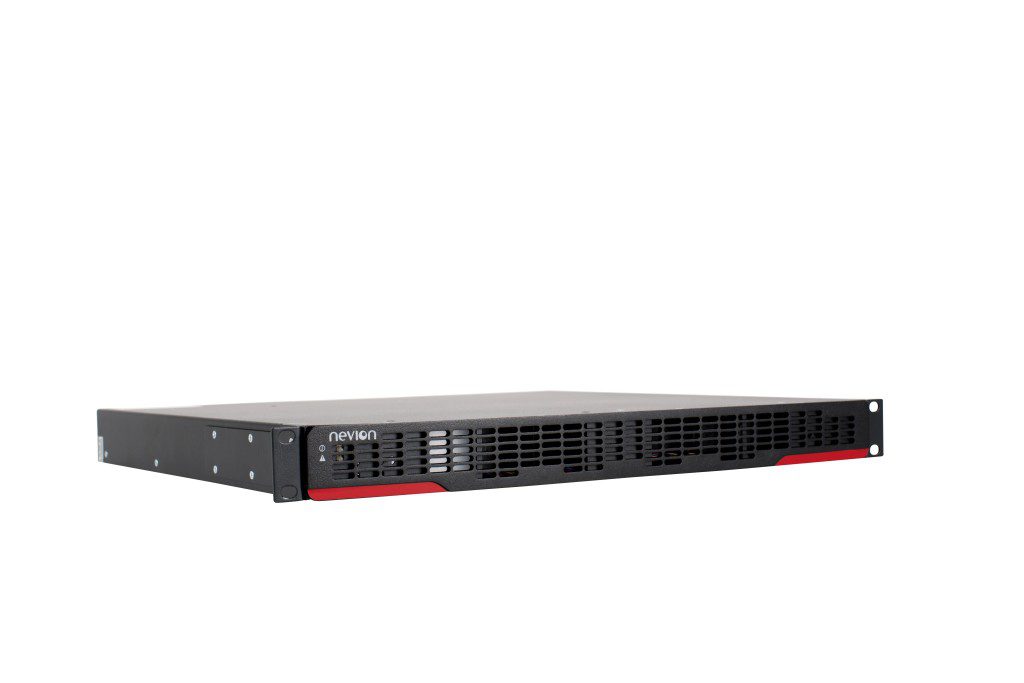 Nevion, award-winning provider of virtual media production infrastructure, will be officially launching its CP4400 TS Processor as part of its technology showcase on booth SU5510 at NAB Show 2016. The product has already been selected and deployed by a number of leading digital terrestrial television (DTT) service providers in Europe and the Asia Pacific region. […]