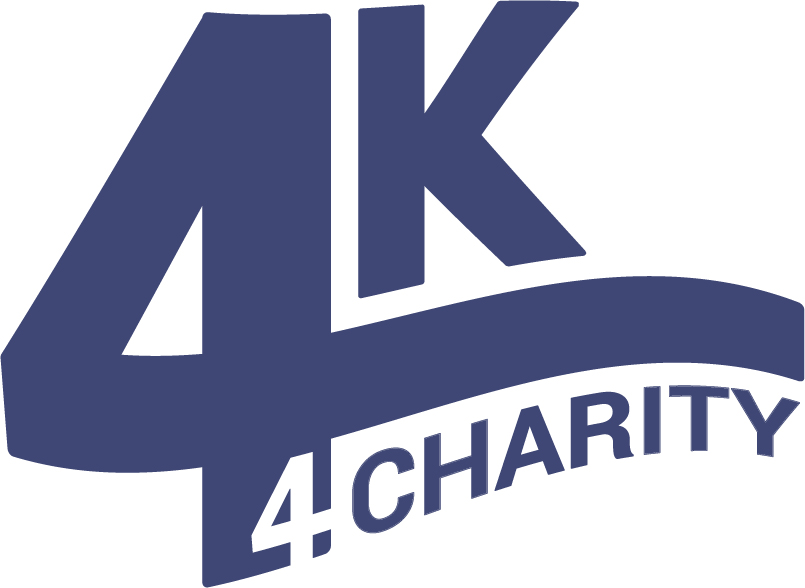 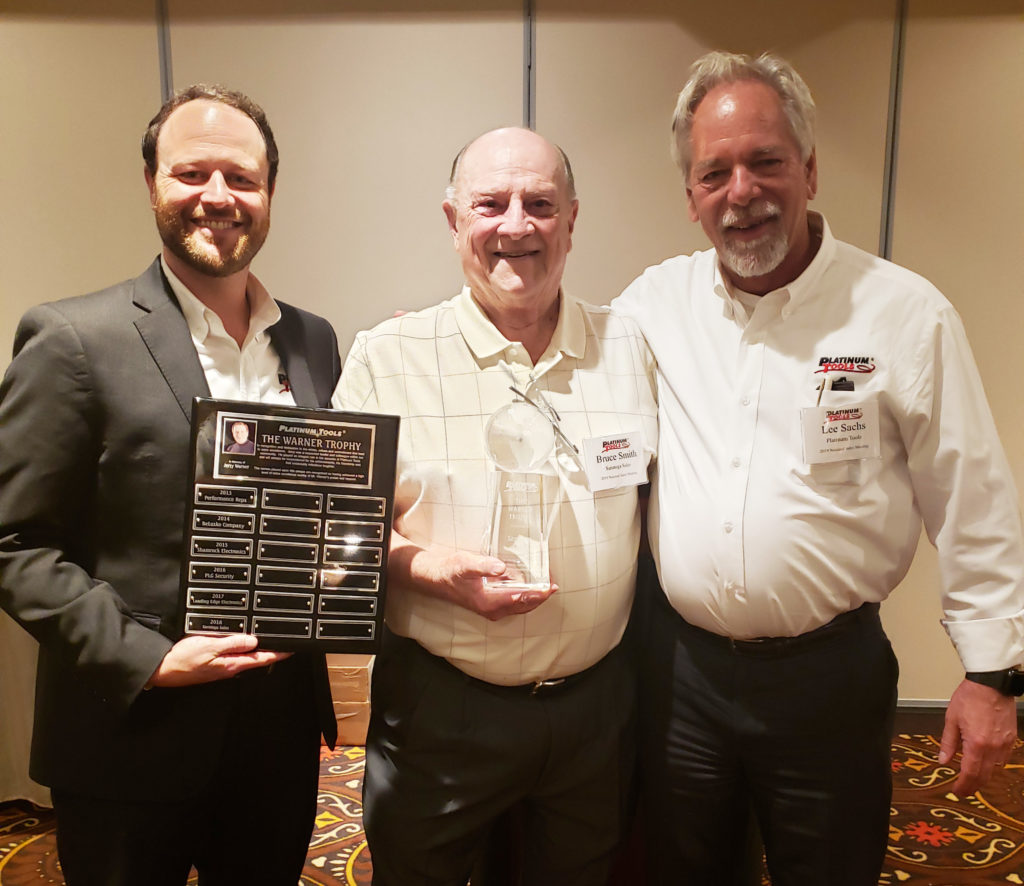 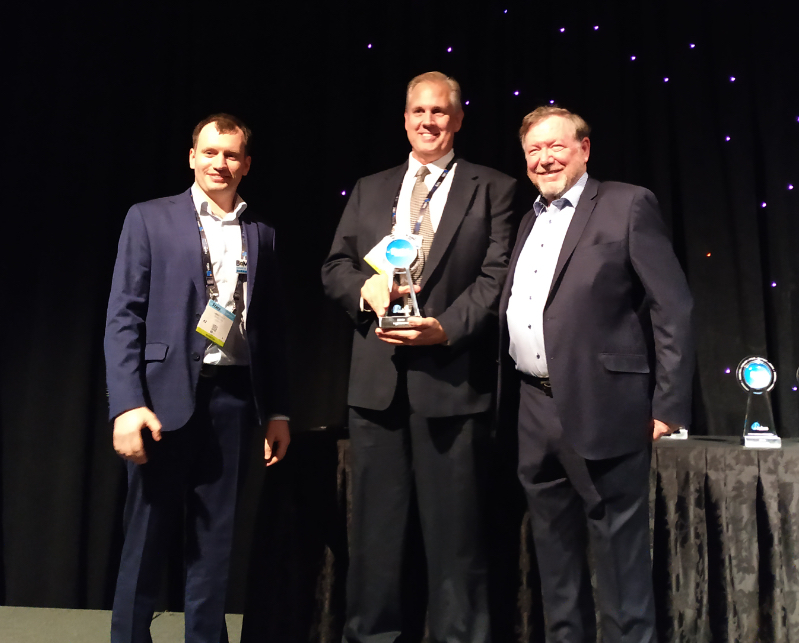 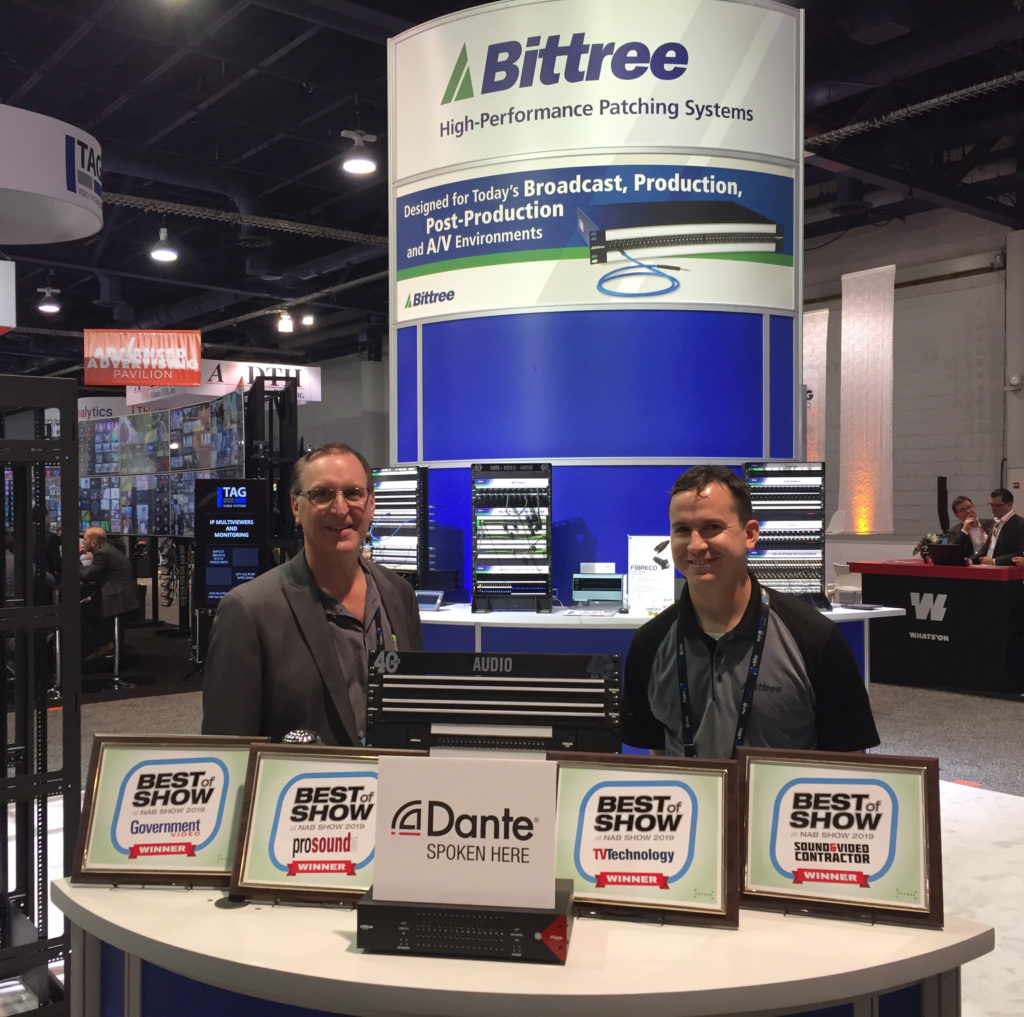 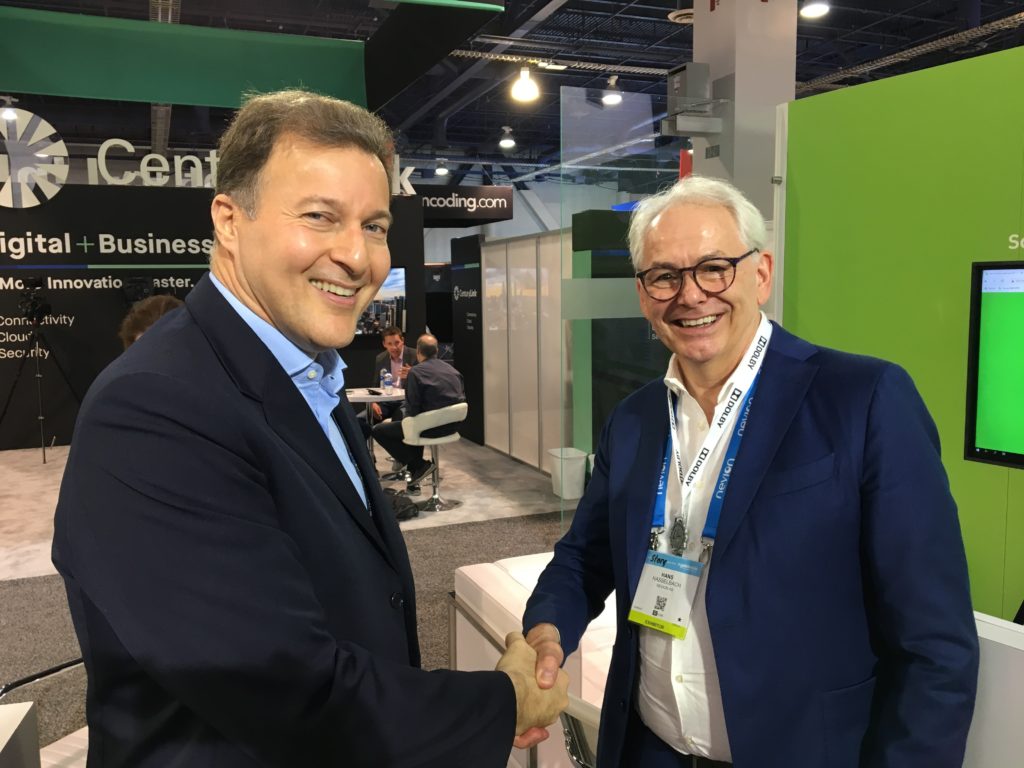 Nevion, award-winning provider of virtualized media production solutions, today announced that Rede Amazônica, one of Brazil’s largest broadcasters, has signed a deal at NAB show 2019 which will see Nevion deliver  an IP-based solution for a number of its facilities. The principle objectives for Rede Amazônica are to renew its infrastructure and decrease operational costs. […]