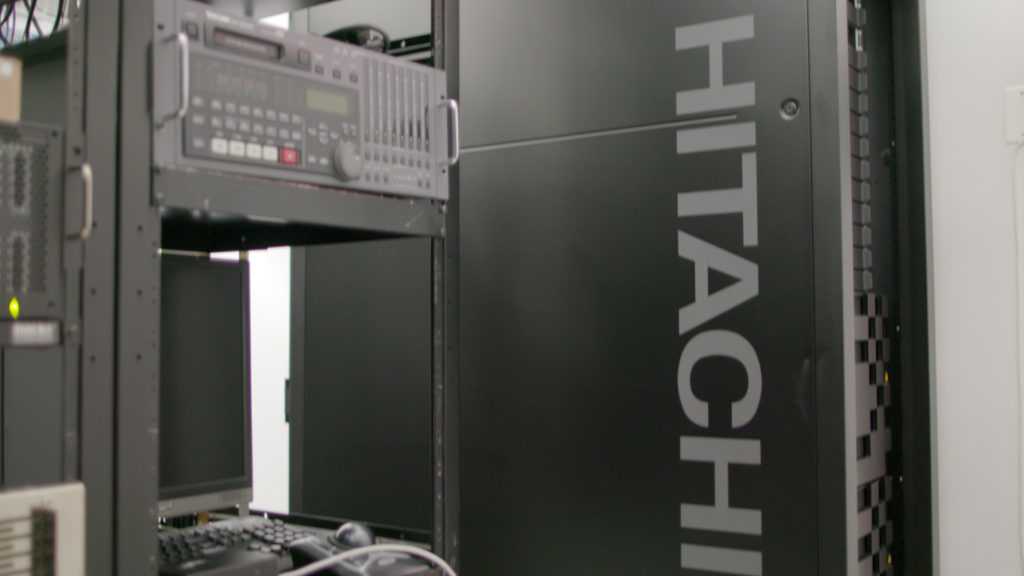 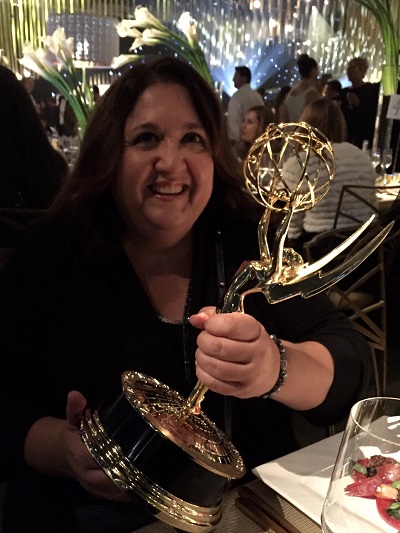 NEW YORK, SEPTEMBER 12, 2017 –  The Television Academy announced the winners of the 69th Annual Primetime Emmy® Awards this past weekend.  Sue Pelino of Broadway Video and the sound mixing team won the award for Outstanding Sound Mixing For A Variety Series Or Special for their work on the 2017 Rock & Roll Hall […] 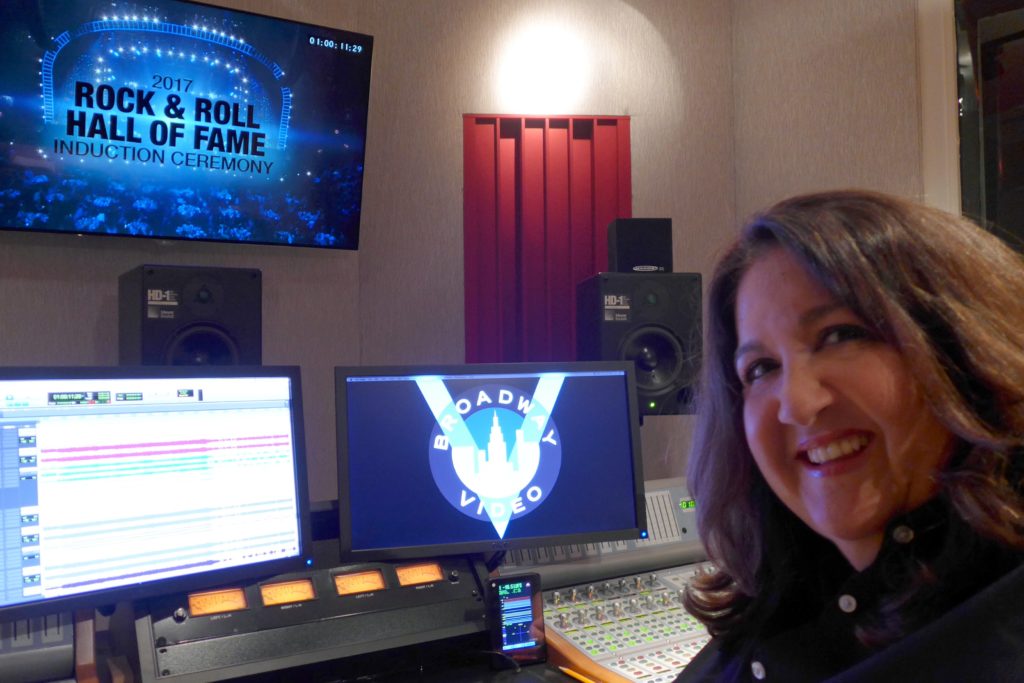 NEW YORK, JULY 31, 2017 – The Television Academy announced nominations for the 69th Annual Primetime Emmy Awards, for which Sue Pelino of Broadway Video was nominated as part of the sound mixing team for Outstanding Sound Mixing For A Variety Series Or Special. The nomination was awarded to the audio production team on the […]

NEW YORK, APRIL 19, 2017 – Serving the media and entertainment industry for nearly four decades, Broadway Video has expanded its focus on the business functions of streaming TV – production, distribution, branding, creative and monetization – all of which tie into the most significant emerging trends in the broadcast industry. By combining its legacy […]