Suitcase TV gains attention on both sides of the Atlantic 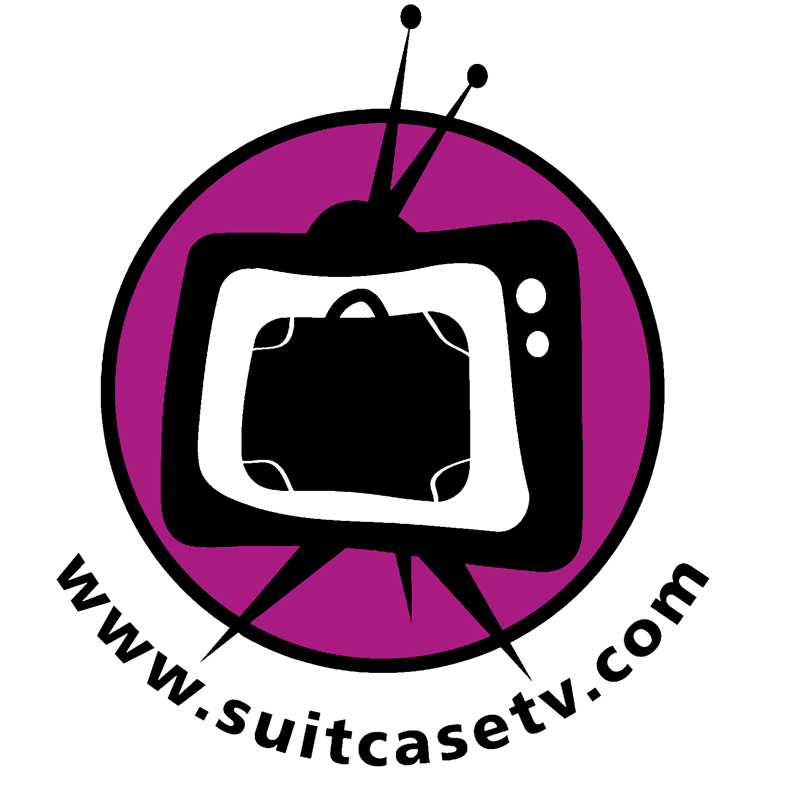 Suitcase TV Ltd, leaders in the transition from traditional broadcast to IP, has announced record visitors to its stand at BVE 2016 in London, where the company held twice the number of meetings as the previous year. The company focused on MediaStor, a well-established product that offers enhance storage and archiving capabilities, and iphrame Vision, […] 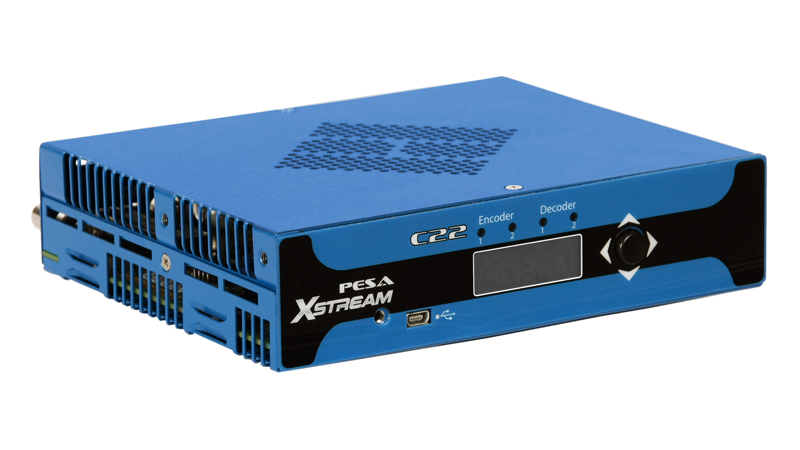 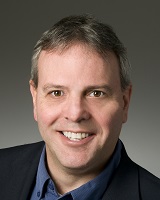 Broadcast infrastructure specialists Axon Digital Design is using the BVE platform to showcase a range of 4K products and production tools that are designed to help broadcasters deal with the challenges of this new format. As momentum gathers for Ultra HD 4K television, the company has introduced new additions to its Synapse signal processing line […] 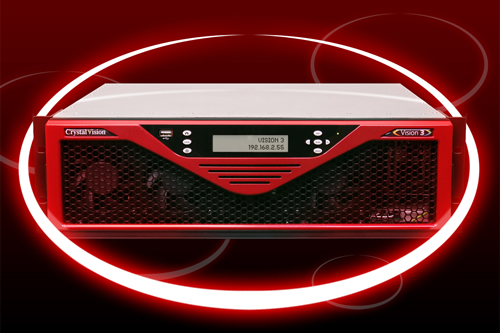 The industry’s most forward-looking frame system will be making its UK debut on Booth N01 at BVE 2016 with the launch of Vision 3 from Crystal Vision – a 3RU frame equally suitable for adapted variants of the company’s existing SDI video and audio products as well as for future IP and 4K products. The […]