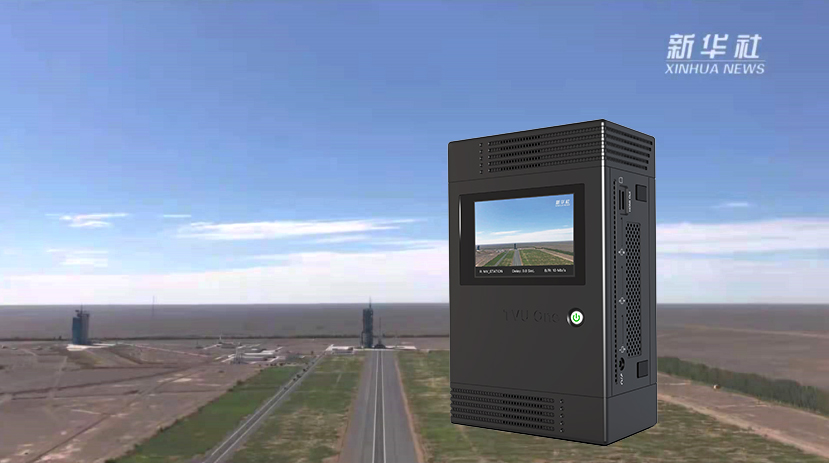 Media Links®, manufacturer and pioneer in Media over IP transport technology, announces that China Media Group (CMG) chose the MD8000 Media over IP Transport platform for its recent live CCTV coverage of the celebration to mark the anniversary of the establishment of China’s first economic zone in the Southern city of Shenzhen 40 years ago. […]

MONTREAL – 8:00 HKT DECEMBER 12, 2018 – China Central Television (CCTV), the predominant state television broadcaster in the People’s Republic of China, with more than one billion viewers, has selected Grass Valley, a Belden Brand, to power its transition to 4K UHD with leading-edge IP infrastructure and workflows. CCTV now benefits from an end-to-end 4K UHD IP-equipped […] 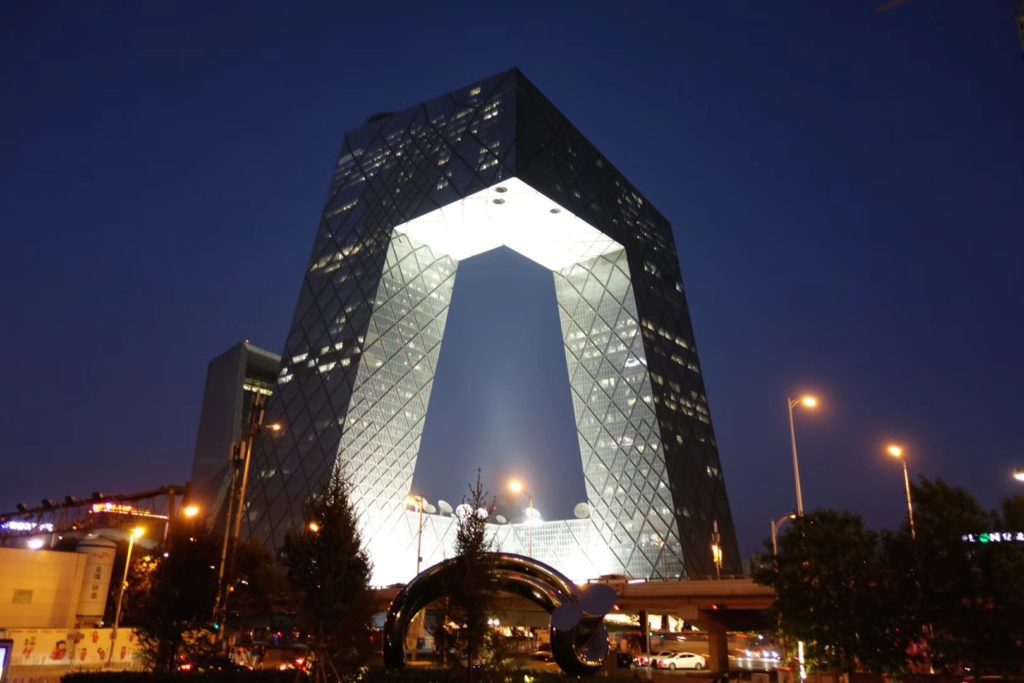