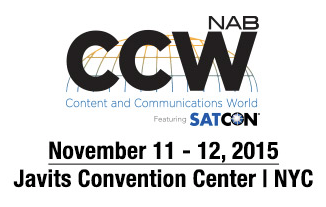 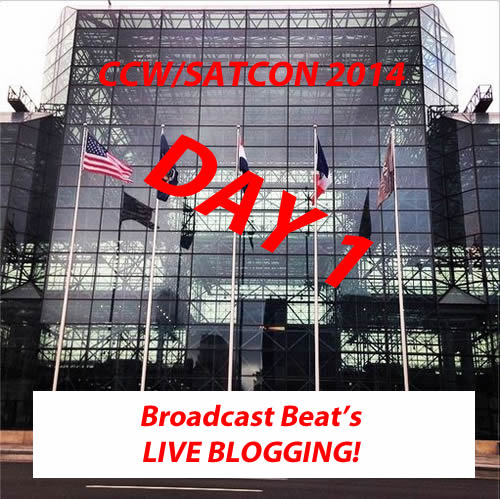 GOOD MORNING NEW YORK!  (I love the smell of Javits in the morning!) These lines in remembrance of the legendary comedian Robin Williams – but every bit as fitting for the New York Show of Shows! Here’s the view Ryan had on the plane enroute to Javits: …and we’re OFF! Blackmagic Design – who doesn’t […]