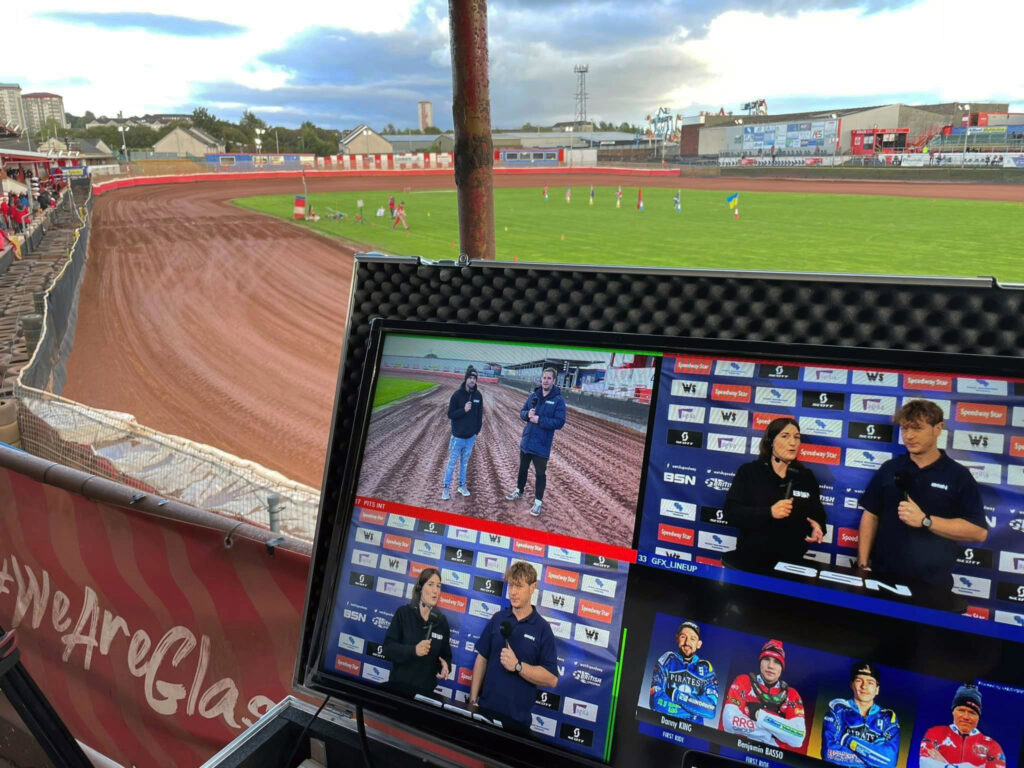 Fans of UK speedway, a motorsport with a rich history and consistent fan base across the country, are now benefitting from ExStream Media’s decision to drastically improve the quality and reliability of its streaming output. As a result, the company has deployed LiveU’s compact yet powerful LU300S field units. Based in Middlesbrough, UK, ExStream Media’s […] 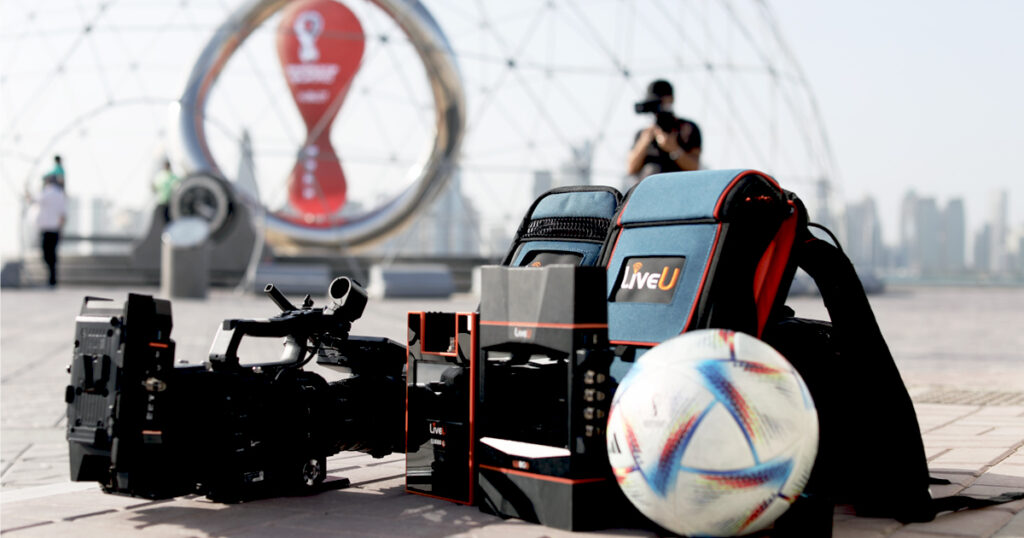 With a record number of bookings from global broadcasters, LiveU is gearing up for the largest deployment of solutions in Qatar to cover the world football tournament. Hundreds of LiveU 5G/4G field units have been booked by global broadcasters for 4K/HD quality live coverage of the tournament. Broadcasters plan to use LiveU’s solution for main […] 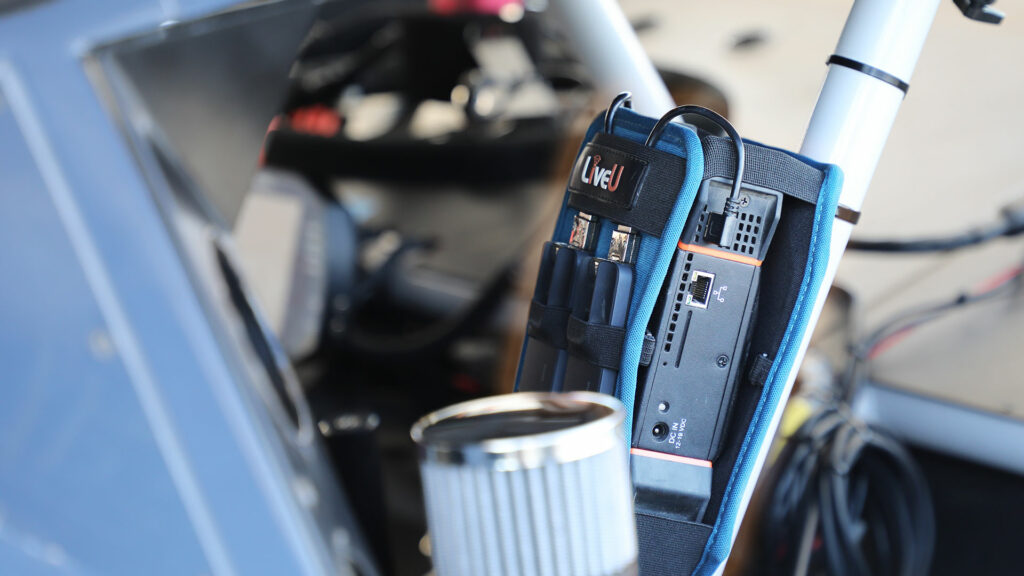 For the 2022 season, The Trans Am Series presented by Pirelli, America’s Road Racing Series, introduced a new television package to air all races in prime time on CBS Sports Network. Trans Am relied on LiveU compact LU300S HEVC/5G field units to improve the live broadcast and increase exposure to a wider audience with high […]

Described by the organizers, Conservation Without Borders, as an “innovative conservation project in collaboration with UN agencies, scientists, media and governments”, LiveU is supporting the charity’s latest inspiring project to continue to raise awareness of environmental issues: Flight of the Osprey. The approximately three-month, overland journey, which recently started in Findhorn, Scotland, and will finish […]

In a recent “first”, LiveU tested how 5G slices – the ability to segment a 5G network to provide guaranteed upload bandwidth and latency – can serve global media remote production. This was done together with Ericsson and RAI as part of the work the three companies are carrying on in the EU 5G-RECORDS* project, […]

LiveU, the leader in live video streaming and remote production solutions, today announced the acquisition of easylive.io as part of its strategy to expand its cloud video platform, enabling customers to grow their audiences with original, interactive and quality live content. The move will provide remote and collaborative tools for cloud-based and hybrid productions, enabling […]

Visit us at NAB 2022 – North Hall & Central Lobby — Booth N1019   LiveU is shaping the future of live video, powering video production workflows and cloud services for news, sports, and other verticals, delivering mission-critical reliability, while creating enriched video experiences. LiveU will be on-site at NAB with a large presence in […]

The MLB at Field of Dreams Game broadcast, produced by FOX Sports, in collaboration with MLB, was nothing short of a cinematic masterpiece paying homage to the renowned classic movie from Universal Pictures and relaying the excitement of live sports. Watched by nearly six million viewers, the FOX Sports production team pulled out all the […]

LiveU, the leader in live video streaming and remote production solutions, played a pivotal role in this year’s Summer Games, bringing all the excitement and results live daily from Tokyo to viewers around the world. The Tokyo Games saw a 400% increase in LiveU deployment compared to Rio 2016, reflecting the growing trust and reliance […]

LiveU, the leader in live video streaming and remote production solutions, announced today that global investment firm Carlyle (NASDAQ: CG) has acquired the Company from Francisco Partners, a global investment firm that specializes in partnering with technology businesses. Details of the transaction, which is subject to regulatory approvals, are not being disclosed. Founded in 2006, […]

LiveU, the leader in live video streaming and remote production solutions, today announced it has joined the SRT Alliance, the open-source initiative dedicated to overcoming the challenges of low-latency video streaming. The move is in line with LiveU’s commitment to support open standards and the ultimate reliability of video contribution and distribution across the public […]