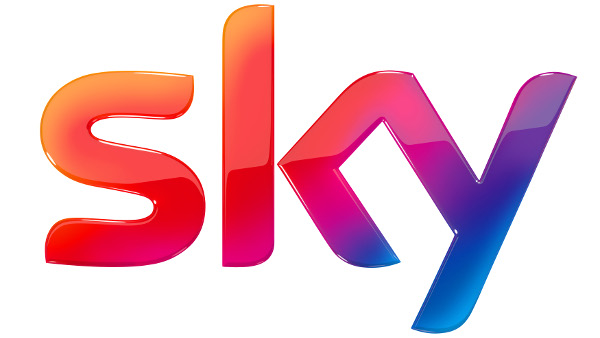 IBC 2017, 15-19 September, Stand 7.A31: Pixel Power, the global automation, branding and graphics innovator, has implemented its Factory automated production technology at Sky in the UK. It automates the production of multiple versions of trailers and promos, ensuring correct-first-time accuracy and ultra-high productivity. Factory is built on Pixel Power’s world-renowned Clarity graphics platform and […]

Pixel Power, the global automation, branding and graphics innovator, has supplied Factory™ automated production systems to ITV, the UK’s largest commercial television network. It is being seamlessly integrated into the broadcaster’s campaign management system, ITV Phoenix, and gearing up to deliver more than 1000 different versions of promotional trailers each month. Factory is a sophisticated […]

Pixel Power leads on virtualization, productivity and flexibility at CABSAT 2017

CABSAT 2017, Stand 214: Pixel Power, the innovative supplier of broadcast graphics, playout and automation solutions, is concentrating on playout and graphics automation in its demonstrations at CABSAT 2017 (Dubai World Trade Centre, 21 – 23 March, stand 214). The presentations will feature advanced on-premise, virtualized and cloud solutions which have been proven with real […]

IBC 2016, Stand 7.A31: Pixel Power has appointed Ciaran Doran to the new role of executive vice president of international sales and marketing. Spearheading a new direction in IP and virtualized playout Doran’s appointment signals a new energy in the company as it positions itself as a leader in the world of broadcast playout & […] 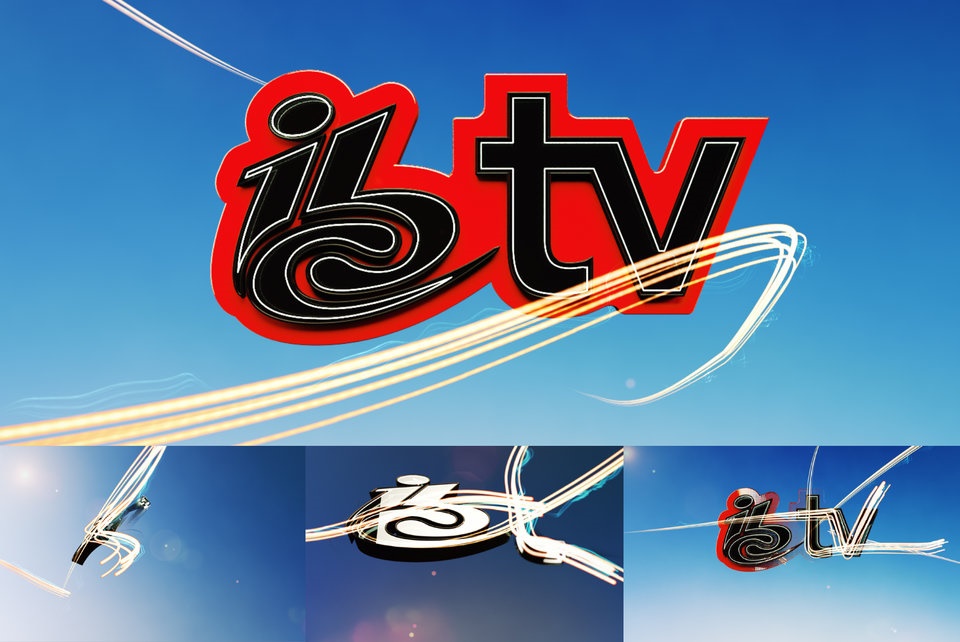 IBC 2016, Stand 7.A31: Pixel Power, the innovative supplier of broadcast graphics, playout and automation solutions, is providing both the graphics power and the creative design for this year’s IBCTV, the innovative online service at the most important international broadcast event of the year. IBCTV is a 24 hour live streamed service, produced on site […] 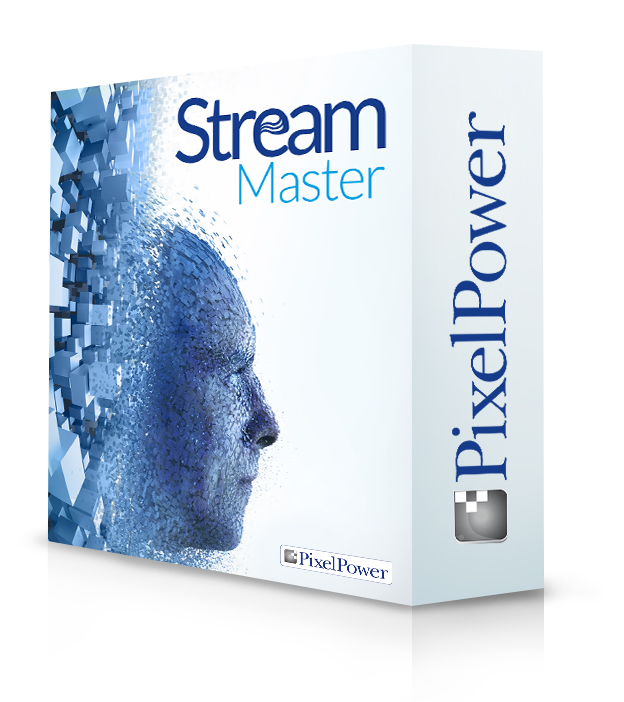 IBC 2016, Stand 7.A31: Pixel Power will confirm its position at IBC2016 as the go-to provider of full-functionality, reactive, linear channel playout in the cloud. StreamMaster delivers the rich functionality expected by premium channels, where full dynamic channel playout with the ability to be reactive to schedules is key. Following the launch of StreamMaster earlier […] 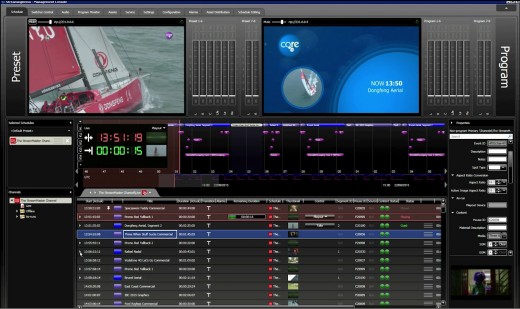 Booth 5E4-06, Broadcast Asia 2016: Pixel Power, the automation, branding and graphics innovator, is enjoying a growing collaborative relationship with Beijing VisionTops Technology. The Chinese systems integrator with a global reputation now regularly includes Clarity 3D graphics systems from Pixel Power in its major contracts. “With Pixel Power we know we will get not just […]