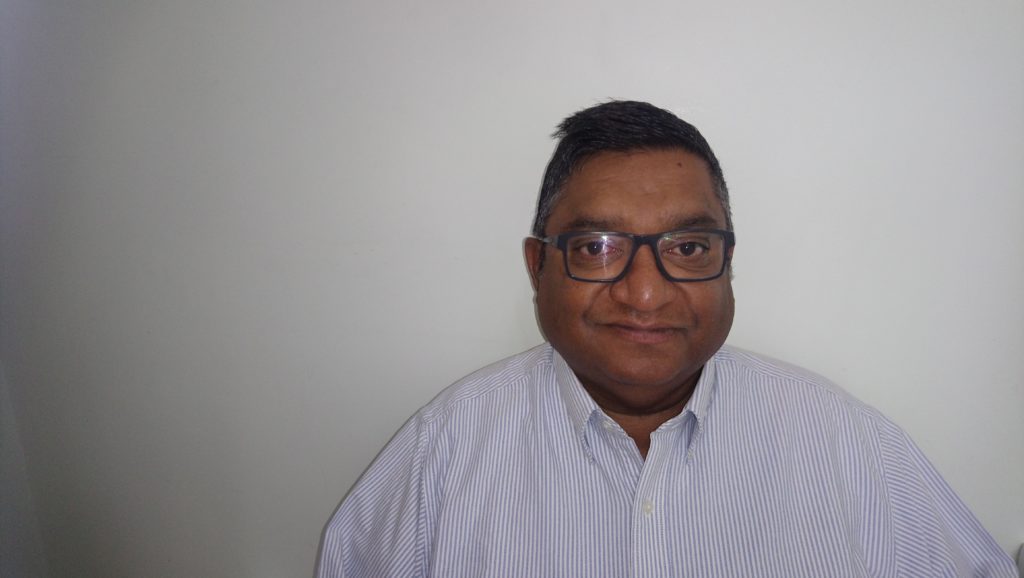 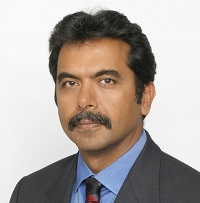 With the pace of change in data monitoring and management quickening this year, thanks to the developments in AI, cloud-based technology, and voice and object recognition, companies providing hardware and software for services such as online and broadcast media monitoring, metadata generation, and closed captioning, experienced the same uptick. Digital Nirvana, a global provider of […] 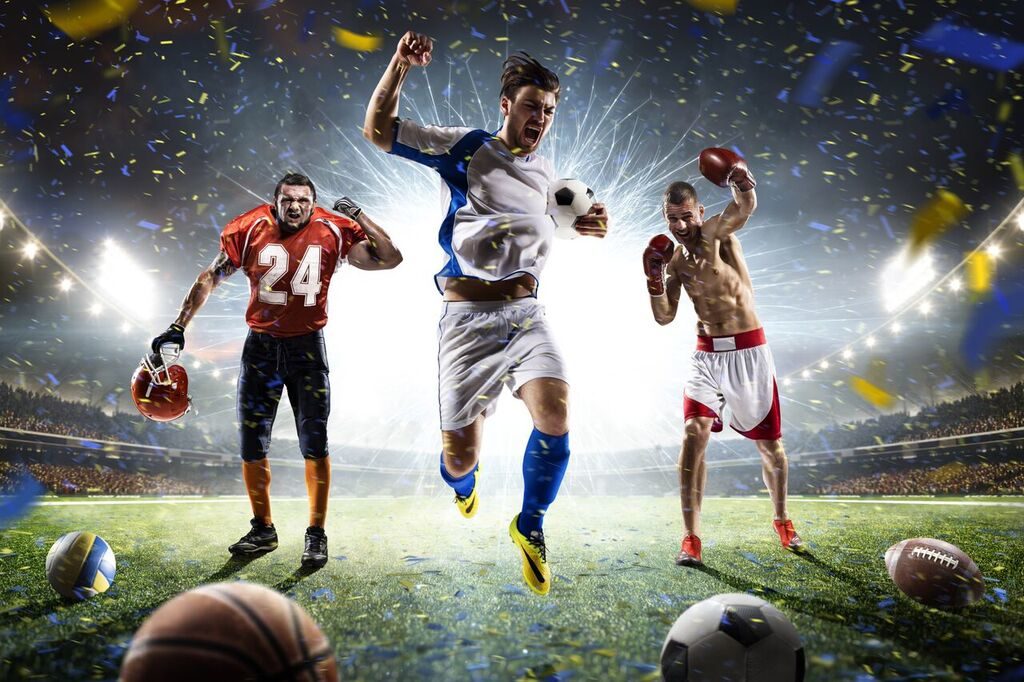 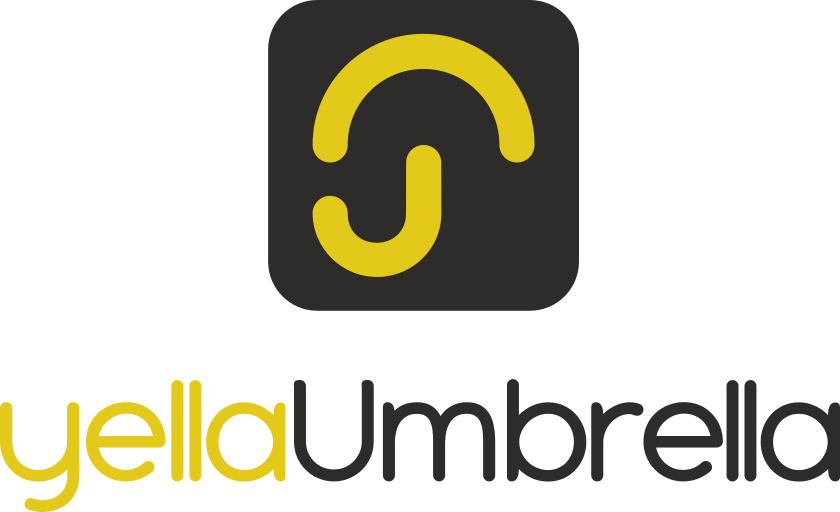 IBC 2017, 15-19 September, Stand 7.A31: Pixel Power, the global automation, branding and graphics innovator, has forged a technology partnership with new subtitling business YellaUmbrella. The result will be the ability to deliver multi-lingual live and file-based subtitles and closed captions, in all the various formats in use around the world, from within the Pixel […] 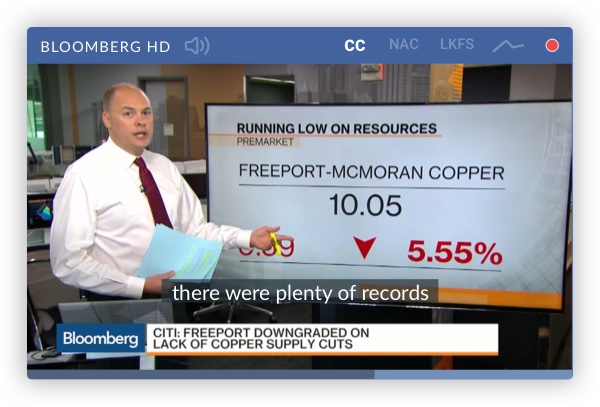 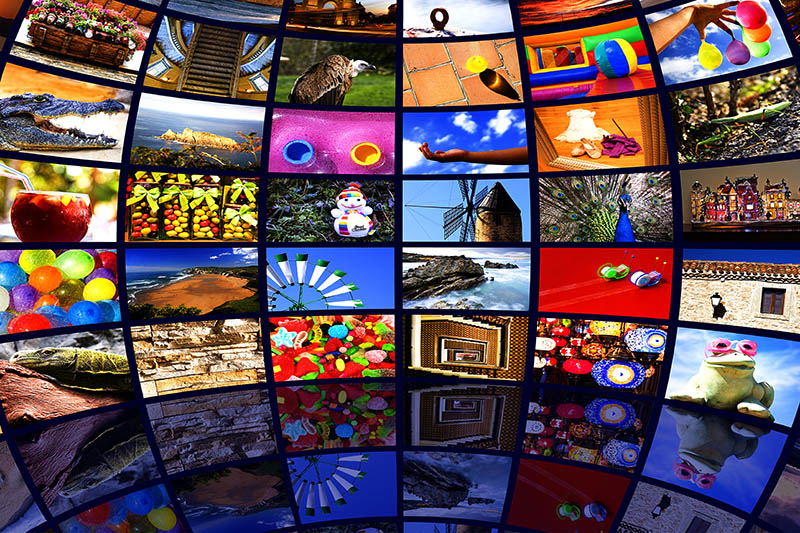 Fremont, CA – Digital Nirvana, developers of innovative media management products, will show its full line of products and services at the 2017 NAB Show. Taking place April 24-27 at the Las Vegas Convention Center, Digital Nirvana will showcase its newest media management solutions at Booth #SU13113. With new service offerings to be announced at a later date, […] 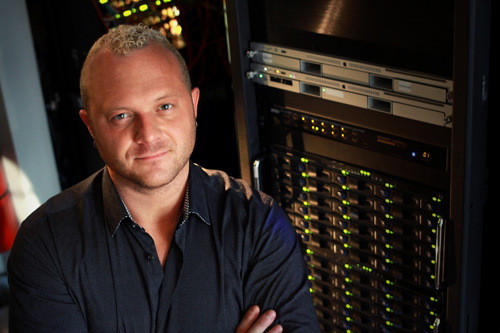 Closed Captioning (or “CC” as it’s widely known) is a useful idea that took a surprisingly long time to come about.  The passage of two acts in the early 90’s marked the legal ‘birth’ of required CC:  the first of the two acts was the Americans with Disabilities Act (ADA) in 1990, followed by The […]