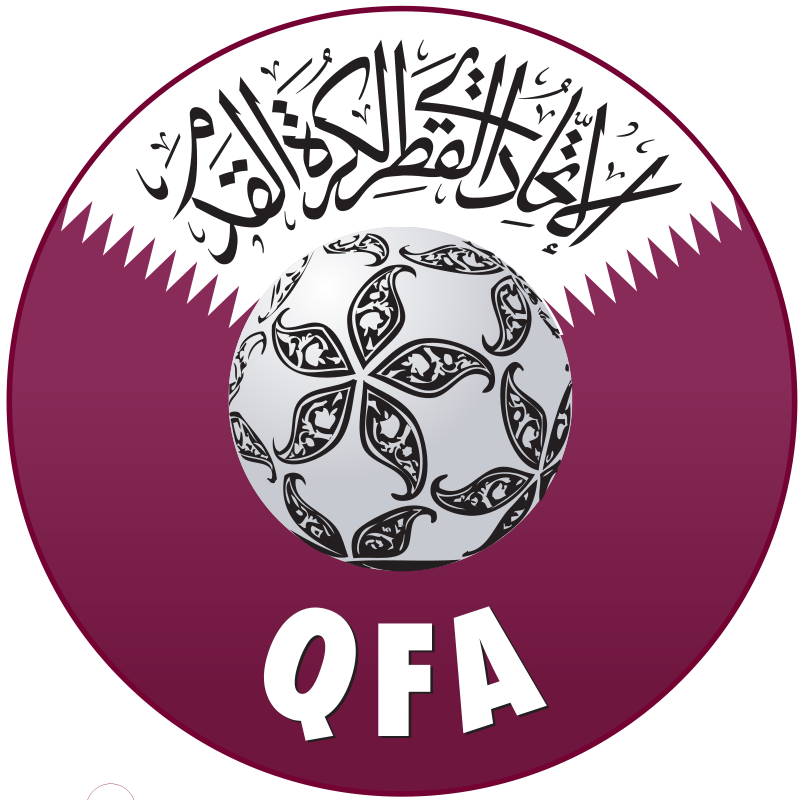 MELVILLE, N.Y. — Oct. 4, 2016 — ChyronHego today announced that Aspire Academy, a renowned football (soccer) training facility based in the Middle Eastern state of Qatar, has made a significant investment in the ChyronHego Coach Paint video telestration tool. Aspire Academy has purchased 10 licenses of Coach Paint for use by its entire coaching […]

MELVILLE, N.Y. — Aug. 4, 2015 — ChyronHego today announced that the Westlake Football Academy (WFA) in Austin, Texas, will be one of the first users of the company’s Coach Paint video telestration tool, designed for coaches of all sports. WFA will launch its use of Coach Paint for this fall’s inaugural tackle football season […]