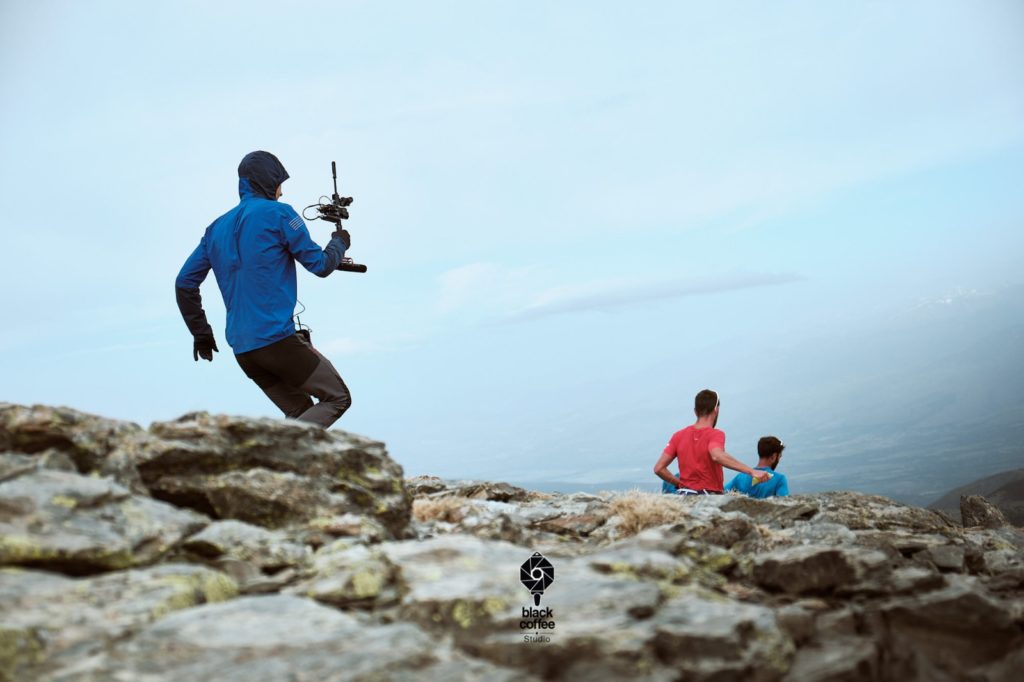 Whiteley, Hampshire UK, 17 June 2019: DTC Broadcast Nano HD transmitters were deployed to spectacular effect for coverage of the 13th L’Olla de Núria, a two-day “skyrunning” event on 8-9 June in the Spanish Pyrenees mountains. Skyrunning is an extreme sport of mountain running above 2,000 metres where the incline exceeds 30 percent and the climbing difficulty does not exceed […] 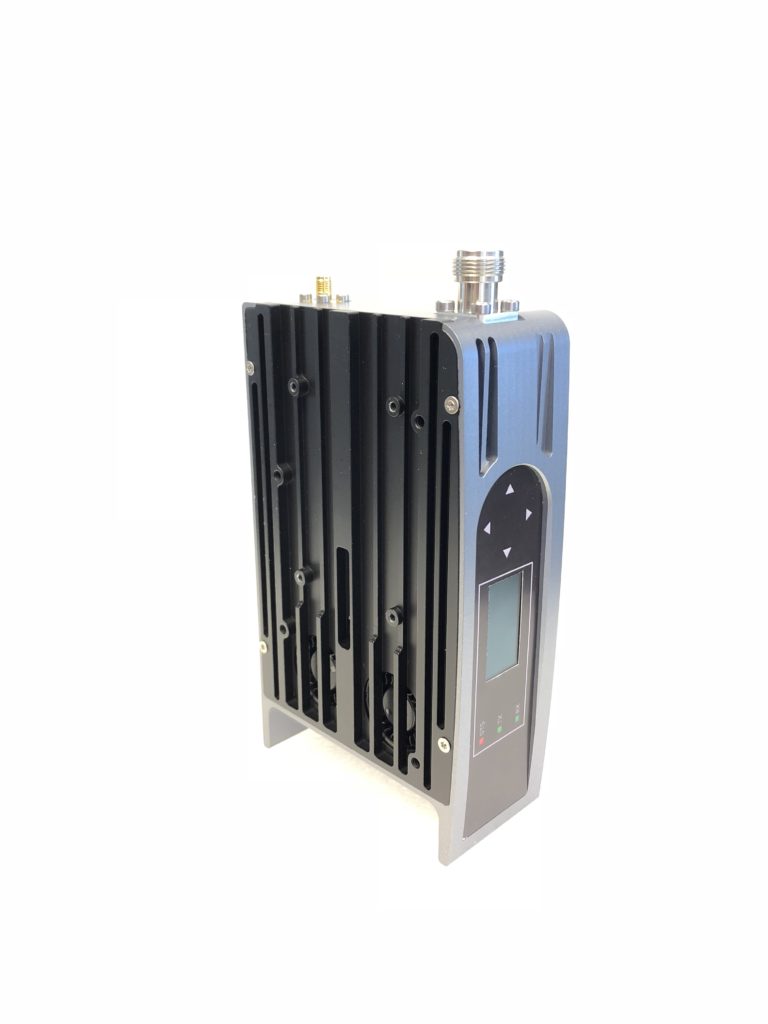 Stand 1.F41, IBC2018, RAI, Amsterdam – DTC Domo Broadcast will extend its AEON transmitter range for wireless 4K/UHD video by introducing AEON-CC on Stand 1.F41 at IBC2018 in Amsterdam from 14-18 September.   The new AEON-CC will retain many of the features of AEON, but with totally integrated camera control designed by Videosys. DTC Domo […] 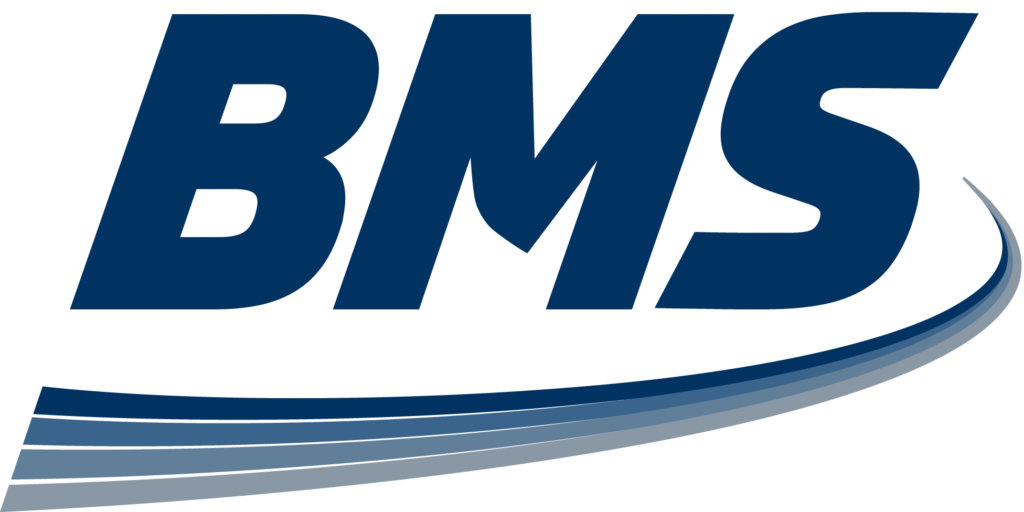 BMS Inc., a leading provider of mission critical video and data solutions to the security and broadcast markets and Broadcast Solutions GmbH, the largest full-service system integrator in Europe, have announced a partnership that will combine the strengths of both companies to provide more comprehensive solutions to the market. […]

No Horsing Around With Cobham’s Nano HD TX 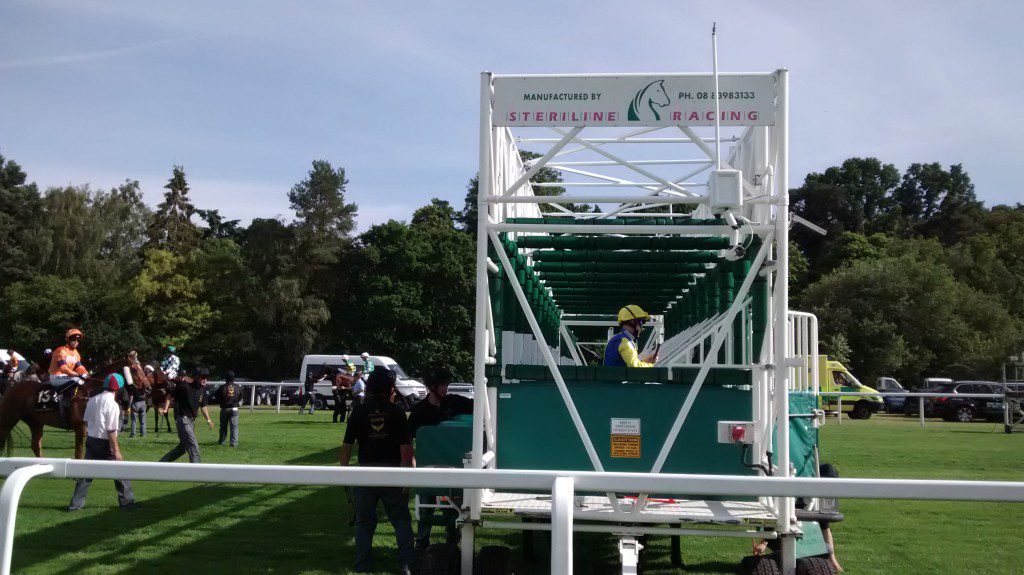 Cobham, the RF transmission specialist company, has announced the successful deployment of its Nano HD TX wireless transmitter as part of a wireless camera facility installed by Broadcast RF for coverage of Royal Ascot and the Epsom Derby, the crown jewels of British horse racing, for Channel 4 Racing. A small, discreet camera transmitter system […] 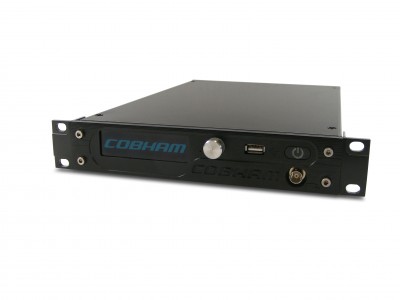 Cobham, the RF specialist company, will feature its new receiver platform, the PRORXD, which includes 1080p60 4:2:2 10-bit decoding capabilities. Two configurations,1RU or 2RU, are each capable of decoding separate HD signals, including MPEG2 HD if required, effectively making them dual receivers. The PRORXD’s decoding algorithm has been specially engineered by Cobham to ensure full […]