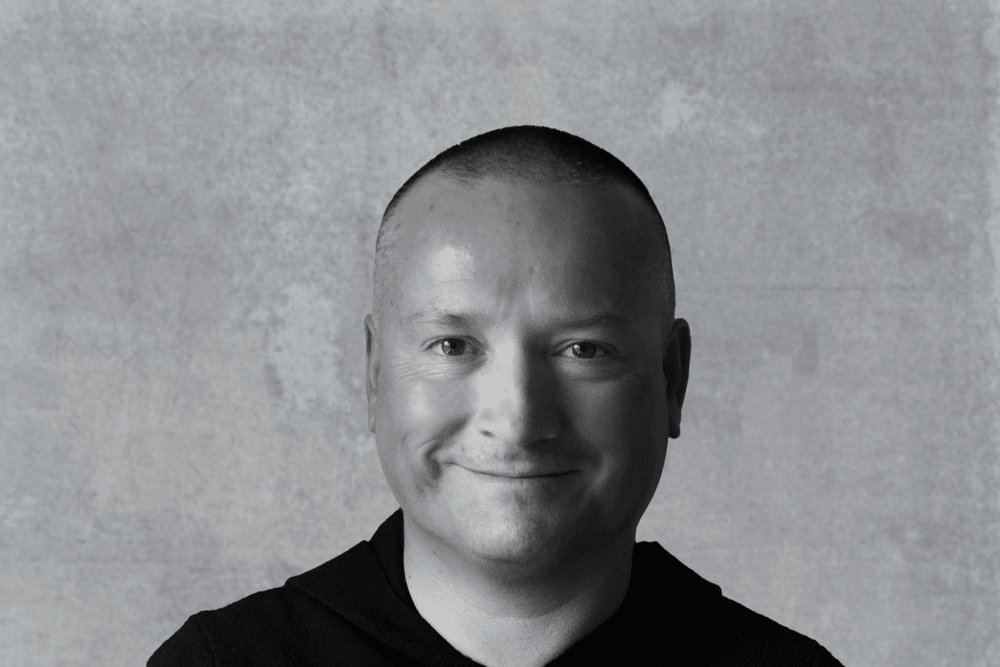 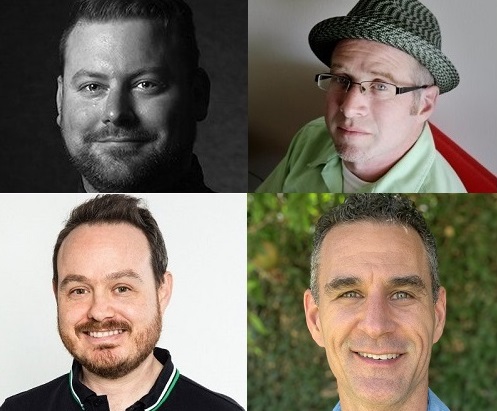 LONDON—The Colorist Society today announces the launch of Colorist Society Hollywood, an exclusive, invitation-only group of high-echelon color finishing artists. The group’s mission is to advocate for their craft, support diversity initiatives, and create educational opportunities for its members and associated industry partners. They will also seek to deepen CSI’s ties to other industry organizations […] 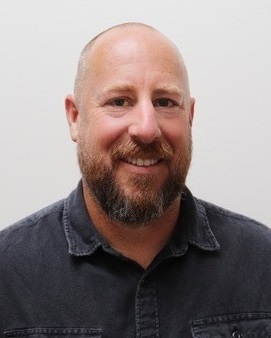 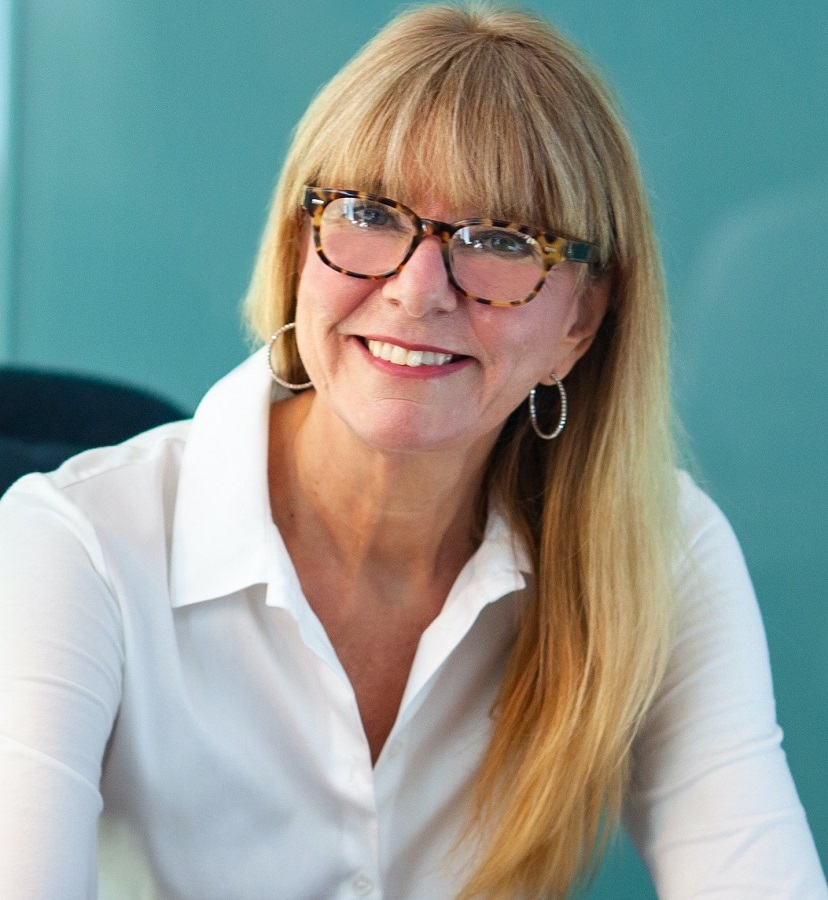 LONDON— The Colorist Society International (CSI) has appointed Lynette Duensing to a position as Fellow. Duensing is being recognized for her outstanding achievements and contributions to the craft of color across a highly productive career spanning more than 30 years. Other CSI Fellows include Dale Grahn, Lou Levinson, Charles Poynton, Walter Volpatto and Kevin Shaw. […] 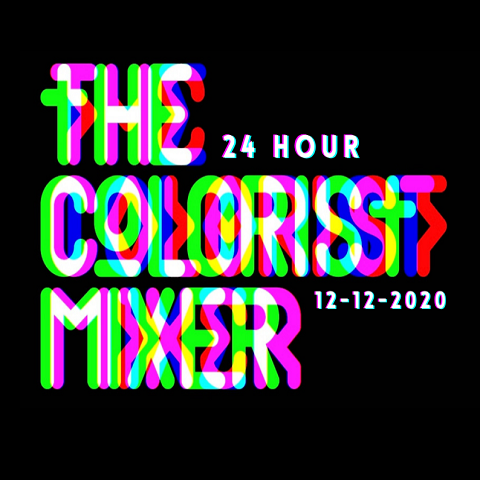 24-Hour Online Event Happens December 12th LONDON— The program for the annual Colorist Mixer, slated for December 12, 2020 as a 24-hour online event, will include talks and presentations from some of the world’s top colorists, technology companies and post-production leaders. Organized by the Colorist Society International (CSI) and the International Colorist Academy (iColorist), the […] 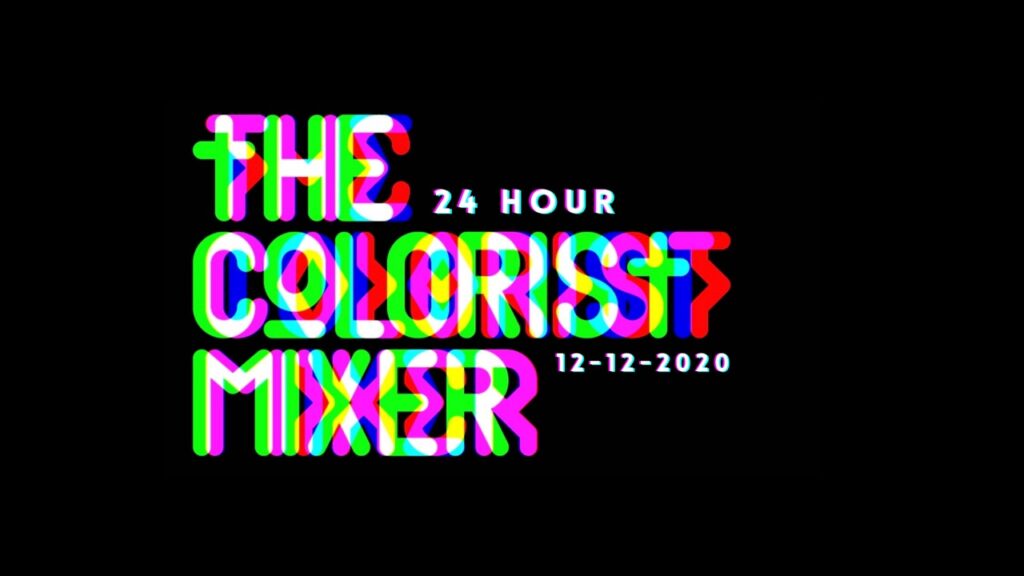 LONDON— The Colorist Mixer, previously held in conjunction with NAB Show in the spring and IBC in the fall, will occur this year on December 12, 2020 as an exclusively online event. Organized by the Colorist Society International (CSI) and the International Colorist Academy (iColorist), the event will include keynote speakers, technical demonstrations, networking opportunities, […] 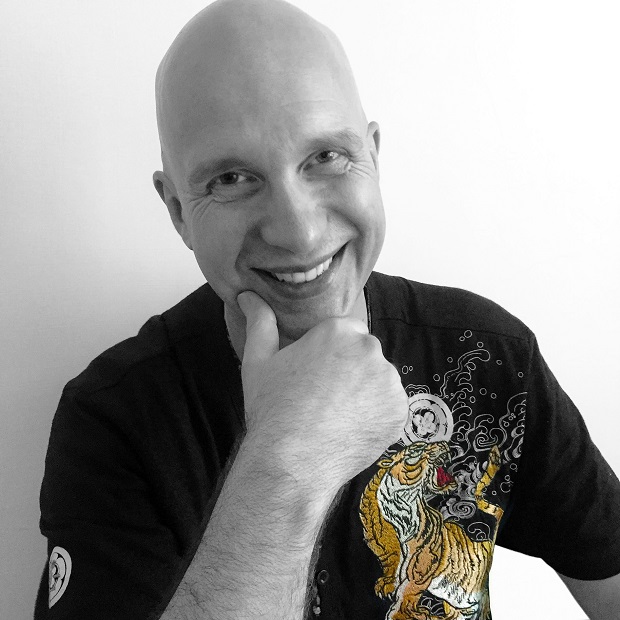 AMSTERDAM— The Colorist Society International (CSI) has a prominent presence at this week’s IBC gathering in Amsterdam. Among other things, the organization will take part in the convention’s first ACES User Group Day as CSI president Kevin Shaw leads a session on the impact of the new color management standard on color grading. The discussion […]