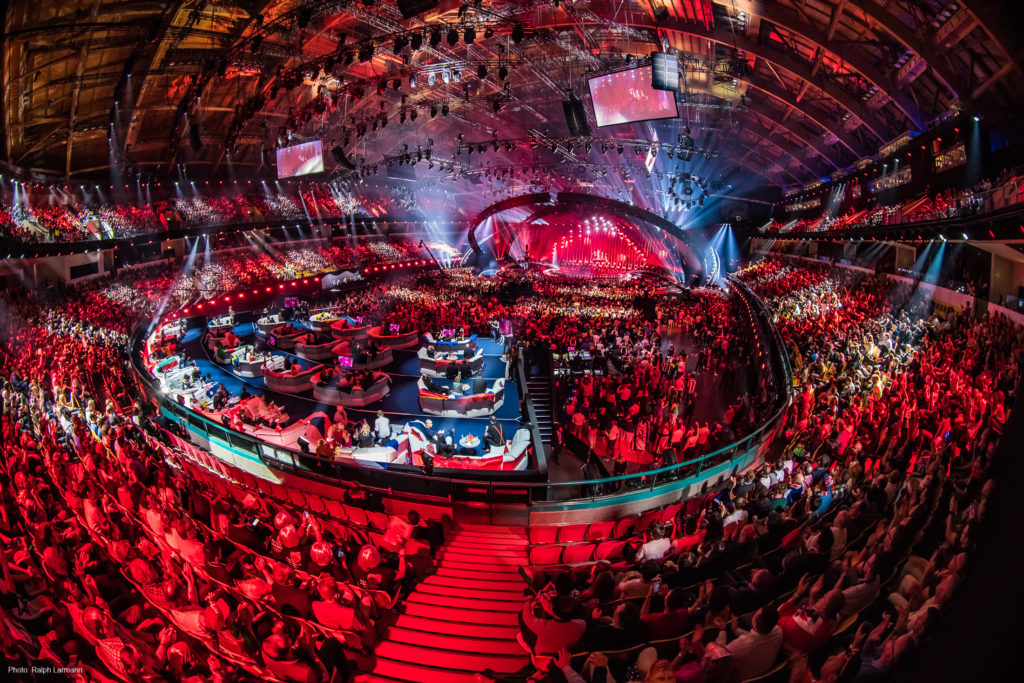 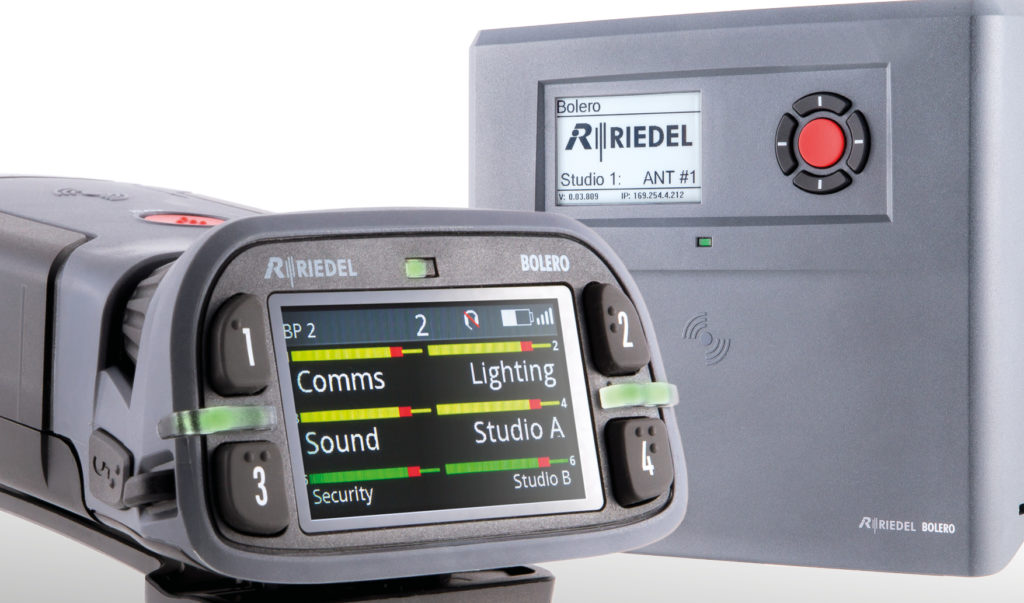 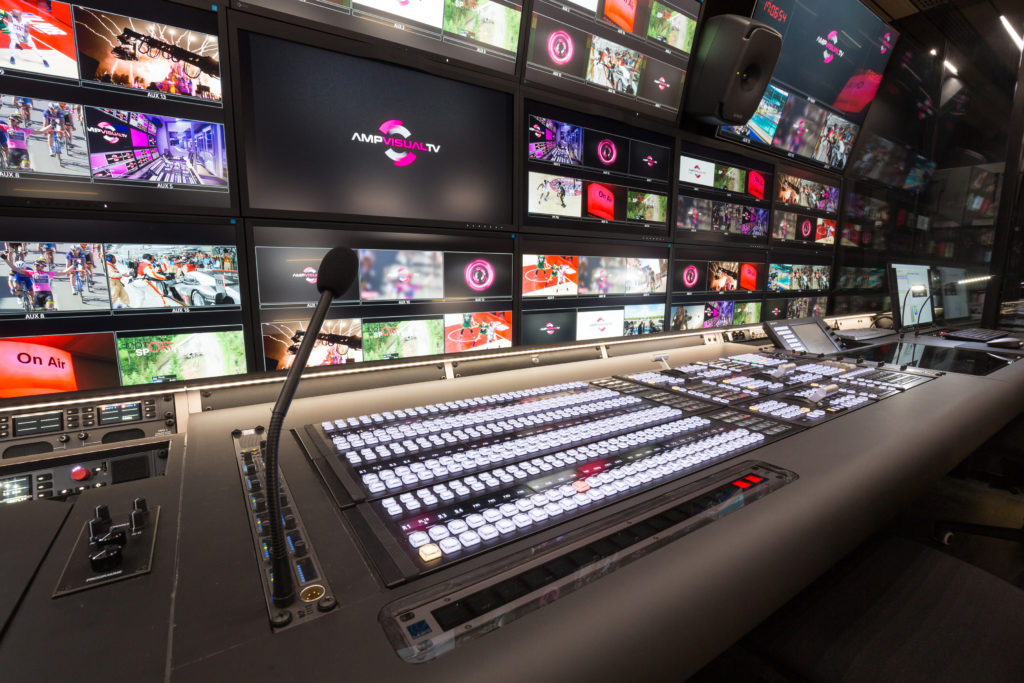 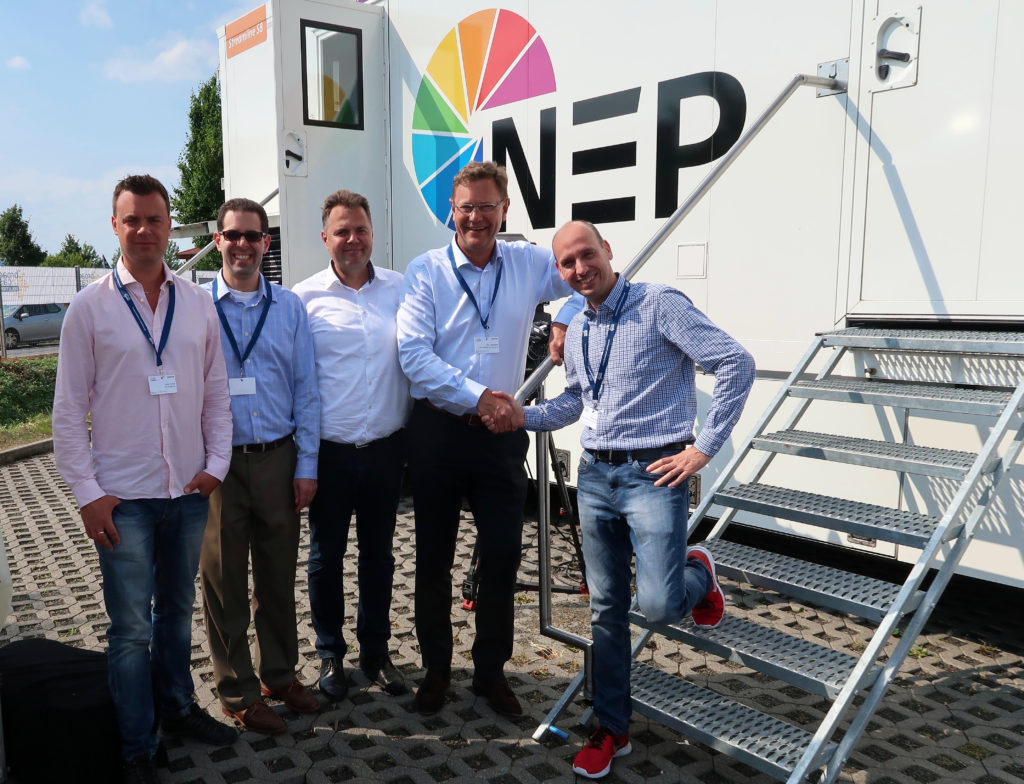 LAS VEGAS — April 9, 2018 — NEP Sweden is the latest division of NEP Europe, one of the continent’s largest providers of outside broadcasting (OB) services, to adopt Riedel Communications’ MediorNet real-time signal transport, processing, and routing technology. NEP Sweden is installing MediorNet on board its all-new UHD/4K OB van, UHD 1, to provide a decentralized and […]

New SmartPanel From Riedel Redefines How a Keypanel Should Look and Feel, Enables Multiple Workflows

WUPPERTAL, Germany â€” Riedel Communications, a leading provider of real-time video, audio, data, and communications networks, has announced that the company’s MediorNet fiber-based network is supporting the transport of HD video and audio signals, data, and Riedel Artist intercom signals throughout the 2014 Winter Games in Sochi, Russia. A Riedel Mass Cast deployment including 14 […]