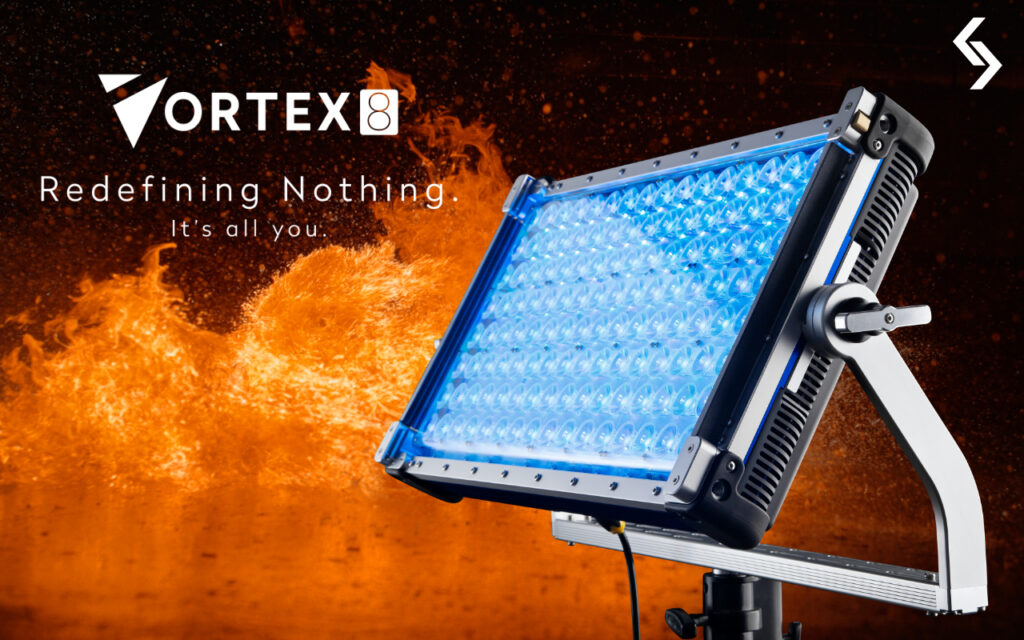 The winner of the best on-set practical joke could win up to 10 Vortex8 high-end cinema LEDs; competition now open    Sydney, Australia – September 8, 2021 – Creamsource, developers of artisan-quality cinema lighting for more than 15 years, announced a competition to celebrate the one year anniversary of its flagship cinema LED, the Vortex8, […] 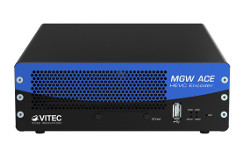 straight 8 Calls for Entries in 2016 Competition

Deadline to Enter is February 29; Submissions Due April 4 LONDON (February 12, 2016) – straight 8, an organization that fosters the creative use of Super 8 on a global scale, is accepting entries in the 2016 edition of their legendary film competition. Anyone, anywhere can enter to make a short film on one cartridge […] 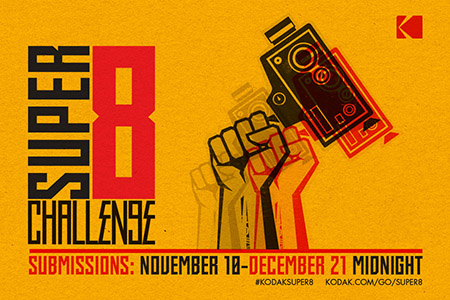 Entrants Can Win up to $12,500 in Prizes and Have Their Clips Screened at Slamdance   ROCHESTER, N.Y. (November 11, 2015) – As part of Kodak’s ongoing celebration of 50 years of Super 8 filmmaking, the company has launched the Kodak Super 8 Filmmaking Challenge, and is seeking submissions now through December 21. The inaugural […] 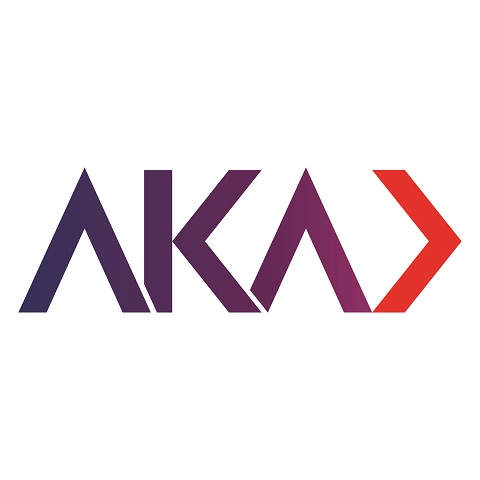 Entertainment marketing agency is mentoring high school students taking part in the annual competition. NEW YORK— Entertainment marketing agency AKA NYC is mentoring a team of some of New York City’s brightest and most creative high school students competing in the Advertising Futures competition associated with this year’s Advertising Week event. Students from the Academy […]

100 Free DPA Microphones – How Do You Wear Yours?

As part of an exciting competition that begins today (September 1 2014), DPA is giving 100 lucky people the chance to win its d:screet™ Necklace Microphones, which were launched earlier this year. The competition, running on DPA’s Facebook page and website, asks contestants to come up with ingenious ideas for how and where to use […]